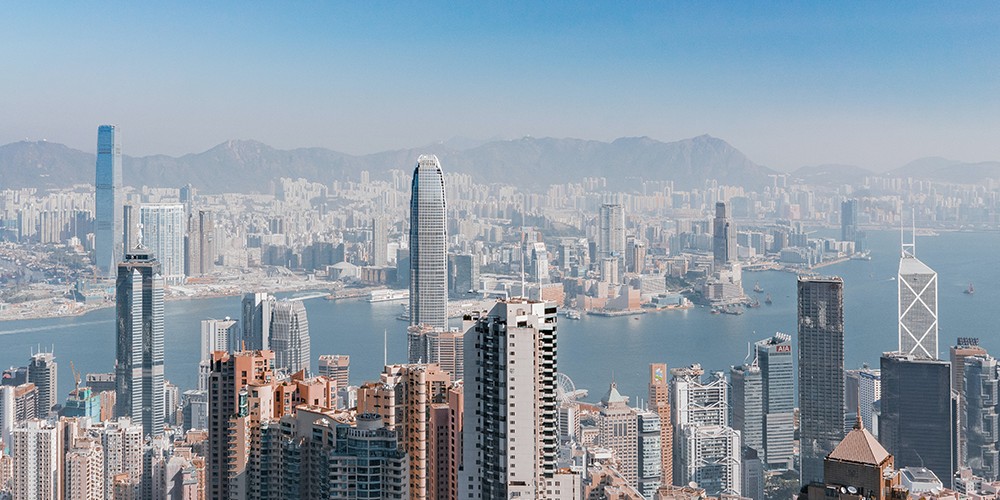 Too big to fail

The footprints of large Chinese banks are all over the world, propelled by China’s economic clout and the Belt and Road initiative. In addition to cross-border lending, they have set up affiliates, such as branches and subsidiaries. Some have bought minority stakes in local banks, including ICBC Standard Bank in Africa, or fully acquired them. The major banks have more than 500 affiliates each. These affiliates’ cross-border lending is as substantial as that of their parent banks. Chinese banks in Hong Kong account for around one-third of China’s total annual $1.6tn cross-border lending.

The absolute amounts of their overseas business are significant, but they represent only a small part of their overall business, which is firmly anchored in China. Per the latest Bank for International Settlements locational banking statistics according to nationality, Chinese banks, including the policy banks, have overseas assets of $2.2tn and overseas liabilities of $2tn. This would make Chinese banks’ overseas business comparable to that of German banks. The total is probably much higher, as these data only include Chinese banks in 48 LBS reporting centres, the world’s major financial hubs, including Hong Kong and Singapore.

Among its main global players, the Chinese banking sector counts policy banks – in particular the China Development Bank and the Export Import Bank – and three large commercial banks – the Industrial and Commercial Bank of China, the Bank of China, and China Construction Bank. Based on their annual reports, their overseas claims match the above total.

According to the Bank Internationalisation index, calculated annually by the Academy for Internet Finance, Chinese banks’ overseas business accounts for less than one-third of their total business, compared with two-thirds for other countries’ largest global banks.

What kind of business should be included under global activity? There are the cross-border claims and liabilities from China and of their overseas affiliates funded from the head office and locally, as they act like local banks. Half of their lending is to banks, and the rest to non-banks. Lending to foreign banks could be through various regional interbank associations. Lending under the BRI can be directly to foreign entities, but is mostly to domestic firms to undertake these projects. The debtors would be BRI countries, but do not appear as claims on Chinese banks’ balance sheets.

The final question should be how much global risk Chinese banks are taking on by lending through various channels. While this information is available to the China Banking and Insurance Regulatory Commission, foreign analysts rely on estimates. Given their solid foundation in China and the implicit guarantee by the Chinese government, they are too big to fail and thus are likely to continue their global outreach, even if some borrowers, ranging from prominent western customers to BRI countries, cannot meet their obligations.