The power of currency-linked bonds 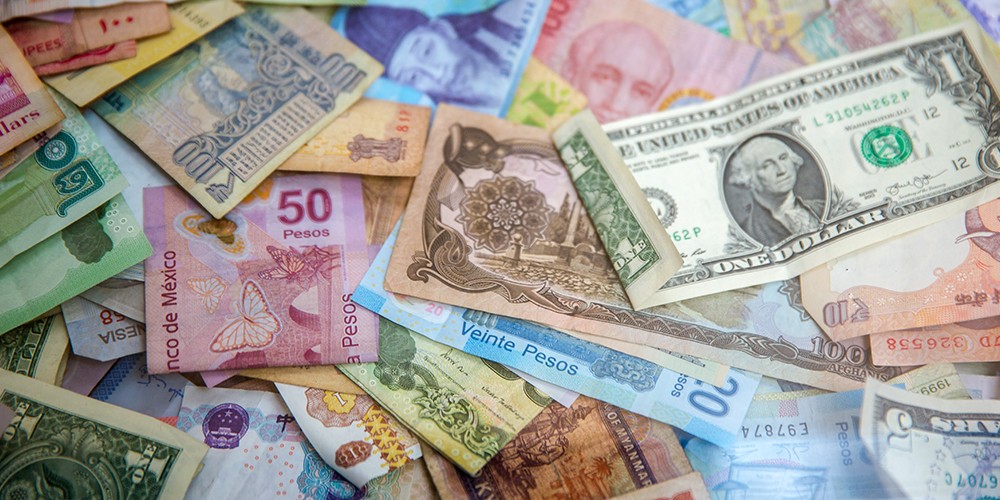 Currency-linked bonds are simple but powerful instruments that fortify economies and can efficiently finance development projects.

They are one of the more compelling innovations in fixed income emerging markets over the last decade. Currency-linked bonds are a debt security which is denominated in one currency but settled in another, usually dollars. In emerging or frontier markets, this allows investors to gain exposure to and income from a high yielding currency while avoiding the complication of buying that currency itself.

Currency-linked bonds are impactful in development terms because they help to plot a yield curve where government issuance is often sparse. They mobilise foreign investment by tapping into international savings pools, and support the financing of local currency loans and projects in developing countries.

These bonds are documented principally via a pricing supplement from the global medium-term note programme, thereby avoiding the need for expansive offering circulars and onerous regulatory filings. Time-to-market is quick, with issues mandated, launched, documented and settled within five business days. The bonds are cleared in international central securities depositaries and listed on major stock exchanges. Investors in currency-linked bonds have disparate pedigrees and can include central banks, sovereign funds, insurance companies, pension funds and private banks.

For example, when the Asian Development Bank issues bonds in Brazilian real, Mexican peso, Russian rubles or South African rand, we simultaneously swap the proceeds into floating rate dollars. This is because none of these countries are ADB members and therefore we have no use for their currencies, although they do provide competitively priced sources of funding. On the other hand, when we issue currency-linked bonds in our members’ currencies, we keep those funds for on-lending to development projects. This benefits borrowers by mitigating their currency risk.

Keeping the funds in local currency is not as straightforward as it sounds, since investors pay for their bond purchases in dollars. To generate the local currency, ADB undertakes a foreign exchange spot conversion selling dollars for the local currency. Spot foreign exchange settles on the second day after trade date, whereas new issues of bonds settle on the fifth day. As such, there is a mismatch and funding shortfall; we buy the local currency before receiving the money from bond investors. We can do this by dipping into ADB’s prudential liquidity buffers on a temporary basis to cover the three-day gap.

In frontier markets with few options for warehousing the proceeds of bond issues, ADB issues currency-linked bonds on a back-to-back basis with the underlying loan, although we may build in an extra day’s cushion before disbursement.

In mainstream emerging markets such as India, Indonesia and the Philippines, we can hold the proceeds of our bond issues for significant periods of time until a project is ready for disbursement. We achieve this by investing the proceeds into government bonds of similar duration as an interest rate hedge. Since ADB’s currency-linked bond yields less than the corresponding government security, a positive carry is generated.

There are also opportunities for ADB to deliver broader development impact, by supporting local stock exchanges and working with local counterparties to manage cash and securities. In February, ADB issued a new 10-year, Inr8.5bn ($112,410,715m) rupee-linked masala bond, and dual-listed the issue on our normal venue, the Luxembourg Stock Exchange, as well as the India International Exchange’s global securities market.

To date, ADB has issued more than $1bn in Indian rupee-linked masala bonds with maturities from two to 10 years. We have raised more than $200m in Philippine peso Boracay bonds and 15-year funding with our second Indonesian rupiah Komodo bond issue. This source of competitively priced funding has provided tangible support for ADB’s private sector operations, with micro-finance, renewable energy and infrastructure projects to the value of more than $716m funded through currency-linked bonds over the last four years.

There are no limits on the denomination for currency-linked bonds, but investor demand can prove fickle. The Covid-19 pandemic has prompted a wholesale flight to quality and cash from global investors, with emerging and frontier markets impacted. But if investors won’t buy ADB’s local currency bonds, fortunately we can turn to alternative financing solutions to limit any fallout on project delivery.

Offshore currency-linked bond markets are helping to make currencies more resilient in developing countries by shepherding foreign investment and encouraging two-way flows. They further spur economic growth and development by complementing domestic capital markets, without crowding the government out of its own funding base.

Jonathan Grosvenor is Head of Treasury Client Solutions at the Asia Development Bank. This article was originally published on the Asian Development blog.