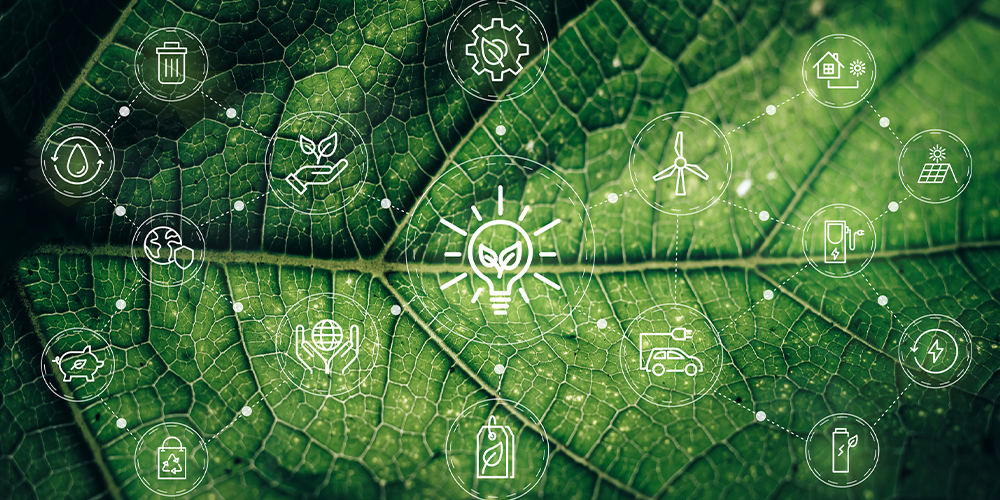 Regulation, deforestation and energy security high on the agenda

While environmental, social and governance investment has certainly developed and grown in familiarity, its status has had a rockier trajectory. Some say ESG is dead. Some say ESG is not dead. ESG is old school. Impact is the new ESG. ESG should be separated to inputs versus outputs.

The large-scale trends shaping the investment world are well-known at this juncture, namely climate change, biodiversity and ecosystem loss, social injustice and, last year’s favourite, the lively debate over what exactly ESG should be. The latter took all manner of different flavours – greenhushing, greenrinsing, greenlabelling, greenshifting, greenlighting and greencrowding, all under the generic ‘greenwashing’ label.

For this coming year, we should expect more of the same, while also anticipating significant advances in regulation and disclosure. Take the Taskforce on Nature-related Financial Disclosures. Established in 2021, the TNFD is a framework for nature-related risk management and disclosure, with the intention of guiding companies to integrate and report on the nature-related risks in their decision-making processes. The first beta version was released in March last year, with a final set of recommendations expected to be released in September 2023. This is a positive step for investors, helping them to assess companies with more clarity.

Regulation is not only top of mind in Europe, but increasingly in North America and Asia too. Initially spearheaded by the European Union’s Sustainable Finance Disclosure Regulation, other major market regulators are hot on their heels to impose requirements for more transparent reporting by ESG funds. Australia, Hong Kong and Singapore have all provided guidance to standardise disclosures on the integration of ESG factors in the investment process, with regulators in Canada and the EU going a step further with fund classification. The US has taken tentative (and differentiated) steps in this direction, while the UK regulator seeks feedback from the sector on its SFDR proposals.

Deforestation made headlines at COP26 in 2021, but since then we’ve only seen further tree-cover loss around the world. Companies and investment firms will soon have to explain how they will honour their 2021 promises, while the European Parliament has voted through stringent new regulation that would require all products sold in the EU to be deforestation-free. The level of preparedness in both the corporate and the financial sectors does not appear high though, and deforestation is no longer an issue that can be kicked down the road.

In the face of inflationary and geopolitical events, the supply of green bonds cooled fractionally year-on-year, and it will be interesting to watch whether the market can maintain a credible growth path amid higher rates, lower spread premiums and increased concerns about greenwashing. The proposed EU Green Bond Standard should help with perception, but until then issuers will have to work harder to demonstrate that they are not following questionable practices with reduced yields.

With the conflict in Ukraine expected to drag on this year, we should also expect the tension between energy security and the clean energy transition to continue. European and UK governments in particular will continue to scramble for alternative energy options to Russian hydrocarbon supplies, with the move to a zero-carbon world at least temporarily on hold. Ultimately, the conflict may accelerate renewable expansion, but that will not be evenly spread, with some countries better able to adapt to the new reality.

Later on in the year, under the presidency of the United Arab Emirates, the COP28 agenda is expected to include a global stocktaking exercise that will review progress on nationally determined contributions to reduce emissions by 2030, all of which are intended to help ensure that the Paris agreement’s goals remain within reach. Expect this process to deliver a sombre assessment of the world’s failure to act quickly enough, with the 1.5 degree Celsius target spinning rapidly out of reach.

As the world retreats further from globalisation, the nexus between water, food, climate and energy is in ever sharper focus, and lack of progress will result in the disorderly transition to which we are headed.

Eoin Murray is Head of Investment at Federated Hermes Limited.