Weak demand for Bunds has reached ‘beyond tipping point’ 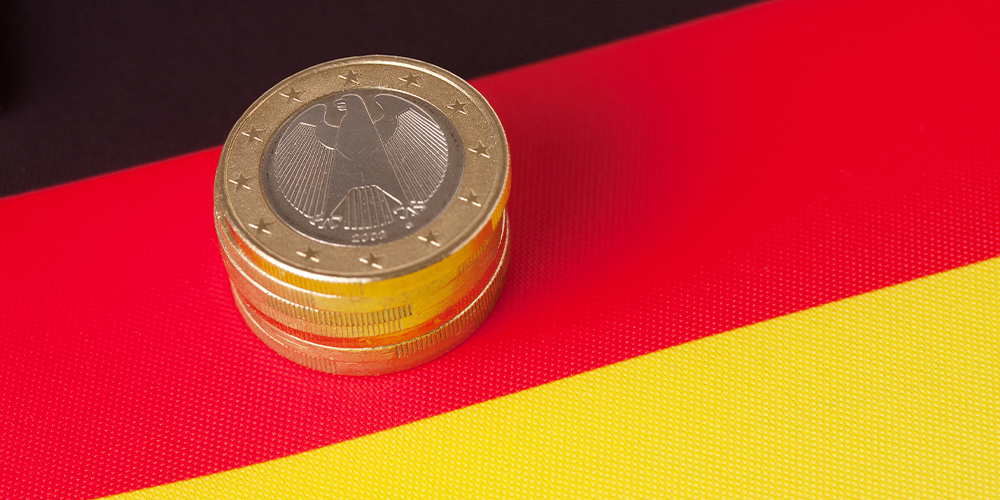 October's seven-year Bund sale failed to cover half its issuance

Lacklustre demand for Bunds is not something new. As the most expensive bonds in Europe, they have always been a tough sell, but their safe haven status and scarcity value have made them a must have for investors.

But recent transactions by Germany’s Finanzagentur show demand is not just lacklustre, but extremely weak. On 18 October, the sovereign received bids of just €1.9bn for the issuance of a new €4bn seven-year Bund – making the deal less than 50% covered and having Germany’s second lowest bid to issuance ratio, according to analysts at Commerzbank.

Germany suffered again in the public market last week with the sale of a new 30-year Bund via syndication, which was sized at €4bn rather than €5bn-€6bn that the market had been expecting. The deal subsequently seriously underperformed in the secondary market.

‘The Finanzagentur is facing a similar problem as the European Central Bank, in that it needs banks to get to end investors, but banks are unwilling to take down these bonds and warehouse them in the current environment,’ said Michael Leister, head of interest rates strategy at Commerzbank. ‘Volatility is huge and the situation in the UK has apparently pushed it beyond tipping point.’

Another issue is that no carrot is being dangled to entice dealer banks to take down Bunds in auctions, with there being no fee-paying syndications in the immediate future. The underperformance of the 30-year syndication has also not helped.

On 19 October – a day after the weak seven-year Bund auction – the Finanzagentur announced that it would tap 18 outstanding bonds by €3bn each, to use in the repo market so it has additional flexibility to cover its huge energy crisis financing needs. This additional flexibility will be particularly helpful for Germany to meet the challenges the sovereign is facing in the primary market.

‘It’s obvious that the main motivation is the impaired liquidity in Bunds,’ said Leister on the Finanzagentur’s move to tap bonds for use in the repo market. ‘The latest auctions speak for themselves.’

Demand is also weak in the wider euro public sector bond market. On the same day as the sale of the seven-year Bund, KfW just marginally covered a €3bn trade, with orders of €3.2bn.

Jorg Graupner, vice-president in KfW’s funding team, said a ‘mix of things’ contributed to the weak demand. ‘We are approaching the end of the year, so from a natural point of view, investors are closing their books,’ said Graupner. ‘Also, there is volatility coming from the UK and overall uncertainty over the ECB’s meeting in December and the next steps with rate hikes.’

‘There’s no easy deal right now,’ said a bond syndicate banker. ‘Every day the tone gets slightly worse. The sentiment in the euro sovereign, supranational and agency market is not particularly constructive.’

Germany’s Finanzagentur and KfW will both be participants in the Sovereign Debt Institute’s event on 25 October, alongside debt management offices from France, Italy, the Netherlands, Next Generation EU and the European Investment Bank. Combined, these borrowers will have raised around €1.3tn in funding by the end of 2022. With market volatility and liquidity issues set to form the backdrop for funding programmes for the foreseeable future, finding the right windows to issue – and the banks to warehouse or the end investors to buy – will require technical skill and communications prowess.