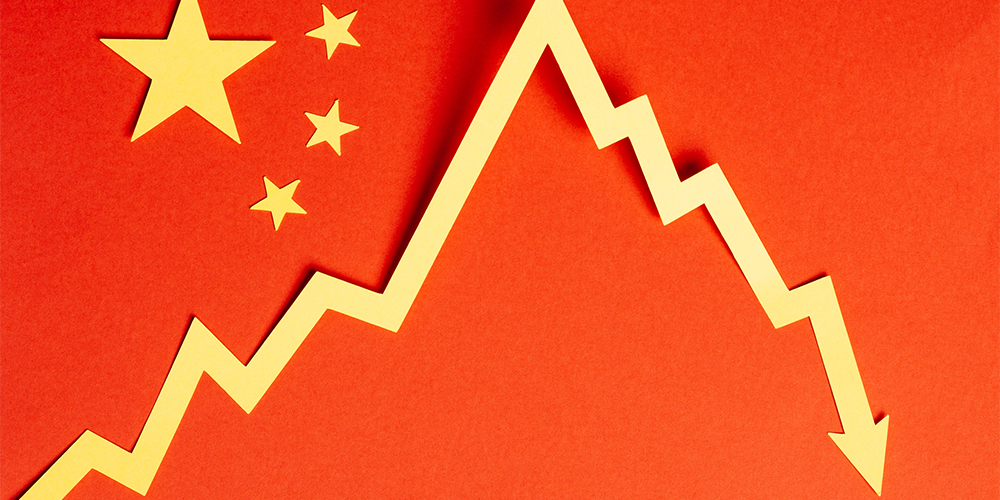 The era of fiscal trade-offs in China has begun

The Chinese economy is beset by Covid-19 lockdowns, a housing sector correction, depressed consumer demand and weak business confidence. China’s growth targets for the year, already low by historical standards, are unlikely to be achieved. Given the scale of the economic challenges facing China, the policy response has been unexpectedly subdued.

The approach of Chinese policy-makers to the mounting economic problems has been incremental and reactive. The government has announced a series of modest policy measures to stabilise the economy, including business tax rebates, infrastructure investment, support for lending to small businesses and targeted consumption incentives. The primary focus of these efforts, as with previous rounds of stimulus, has been to bolster the economy from the supply side.

China’s leaders hope that ramping up infrastructure spending and cutting fees and taxes for businesses will restart economic growth. However, depending on what is included, China’s current stimulus is only a modest increase in spending relative to 2021 and significantly below 2020 levels.

These measures seem wholly insufficient given the scale of the country’s economic challenges. Statements by Premier Li Keqiang confirm that some in China’s leadership view the economic situation as potentially worse than in 2020. Compared to two years ago, the real estate sector is weaker, the financial system is facing more severe risks and the growth and dynamism of the private sector have been significantly damaged.

In the past, China’s leaders have not shied away from large spending programmes to stabilise growth and improve market sentiment. During the depths of the 2008 global financial crisis, for example, Chinese policy-makers announced a massive fiscal response. The announcement buoyed markets and was credited with providing the global economy with a much-needed boost at a time when global demand was faltering.

Why has China’s stimulus package this year been so underwhelming? The answer is that the Chinese government faces balance sheet constraints which are limiting the scope of possible policy responses.

The first balance sheet constraint is that the central government refuses to borrow heavily to support the economy. From afar, the balance sheet of China’s central government looks impeccable. China appears to have significantly lower debt levels than major advanced economies and even other emerging markets with similar levels of gross domestic product per capita. 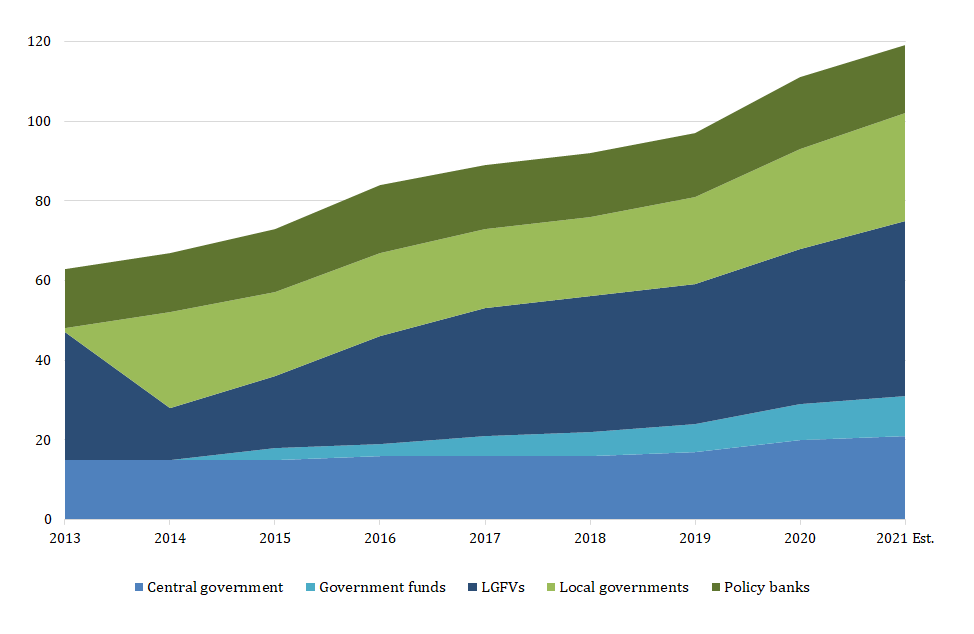 In the face of these large and uncertain obligations, Beijing prioritises maintaining the strength of its balance sheet. When dealing with economic problems, the overriding objective for the Chinese government is maintaining stability. During a crisis, any (or all) of the borrowers cited above could require a large bailout from the central government.

China’s relative financial stability over the past decade stems in part from the perception of an implicit guarantee of what is otherwise unsustainable debt by these entities. Were the central government to aggressively expand its own balance sheet, its ability to support these other entities might be called into question. As such, the central government is reluctant to lever up its own balance sheet.

The second balance sheet constraint facing China is that local governments are over-indebted and many can no longer afford to stimulate the economy. China’s skewed fiscal system keeps local governments cash-strapped and dependent on the central government for transfers. While Beijing tasks local governments with undertaking most of the stimulus spending and supporting expensive national initiatives (such as developing a domestic semiconductor industry), it does not provide them with adequate fiscal resources to do so. Given the gap between their tax revenues and spending responsibilities, local governments have turned to off-balance sheet borrowing and land sales.

This situation risks making many of Beijing’s implicit liabilities explicit. Being forced to bail out even a modest number of local governments would quickly affect the central government’s own balance sheet. Although Beijing still has a significant amount of fiscal space and faces no immediate limitation on its ability to borrow cheaply, that may change quickly if it is forced to assume many local government debts.

The era of fiscal trade-offs in China has begun. If the economic situation gets bad enough, China may once again be forced to engage in large-scale stimulus. However, another huge run-up in debt would be likely to put unsustainable financial pressure on many local governments. The central government can no longer spare its own balance sheet if it wants to both stimulate the economy and keep local governments solvent.