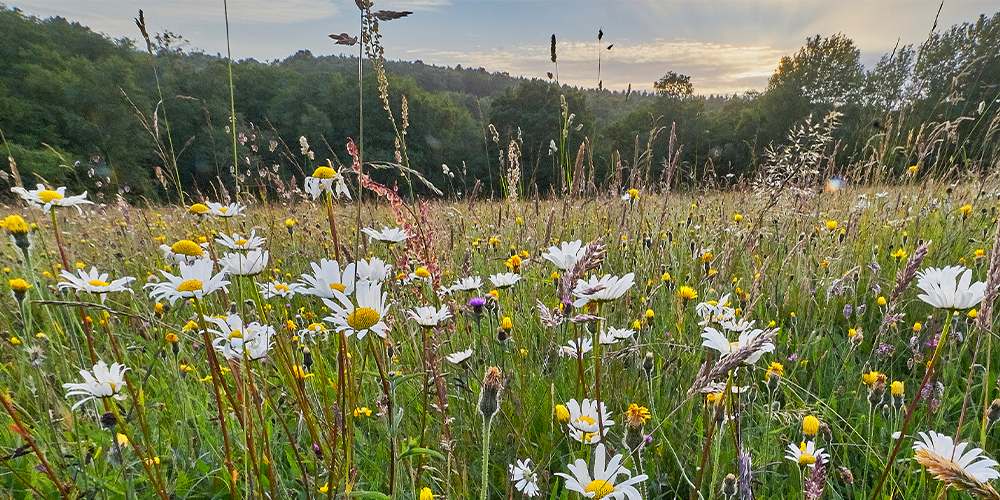 A strong call for accelerating action to prevent biodiversity risks adversely impacting the world economy has been sounded by the European Central Bank and the French and Dutch central banks.

Opening a joint De Nederlandsche Bank and OMFIF Sustainable Policy Institute conference on 29 September in Amsterdam, Klaas Knot, DNB president and chair of the Financial Stability Board, said an estimated $44tn of economic value – more than half of global gross domestic product – is ‘moderately to highly dependent on nature, and therefore exposed to its deterioration.’ More than $500bn of Dutch financial institutions’ investments were ‘highly or very highly dependent’ on one or more ecosystem services – due to loans and other services provided to companies in the agrifood and drink sectors.

François Villeroy de Galhau, governor of the Banque de France, said biodiversity losses pose significant risks to economic growth and the financial system. Central banks’ knowledge and tools for controlling environmental risk lagged several years behind those used in the campaign against climate change. Central banks and regulators would take a ‘humble approach’ towards the banking system, moving forward gradually in ‘learning and testing’ rather than through heavy-handed regulation.

Frank Elderson, board member at the European Central Bank with responsibility for banking supervision, reminded the audience that euro area banks now had to evaluate all environmental risk-related information beyond climate issues to ensure risk management was all-encompassing.

Elderson said many commercial banks were using the ‘climate risk playbook’ to develop their approach to environmental risk. ‘Several institutions are leading the way in quantifying the risks and impacts through the use of biodiversity footprinting exercises and the development of approaches for biodiversity scores.’

Knot and Villeroy de Galhau defended central bankers from criticisms that they should be concentrating on their primary mandate of price stability. As independent entities, central banks are right to pay attention to longer-term factors that could threaten financial stability.

The ECB would soon publish the results of a ‘thematic review’ of best practices, Elderson said. He underlined that all banks needed to comply with ECB supervisory expectations on climate and environmental risks by the end of 2024.

Speakers at the conference came from central banks, multilateral development banks and private financial institutions. The discussions focused on the need for more accurate recording and monitoring of biodiversity risks, where analysis is hampered due to the lack of an unequivocal metric like carbon dioxide equivalents, which figure prominently in climate discussions.

Many other yardsticks need therefore to be measured, including nitrogen, phosphorus and carbon dioxide as well as other environmental parameters.

Despite the need for more data, a key message from Knot and David Craig, co-chair of the Taskforce on Nature-related Financial Disclosures, was that financial institutions should not shrink from the task at hand. Craig stressed the importance of granular data to explore companies’ vulnerabilities in their supply chains. He noted that ‘biodiversity exposure of companies is somewhere up or down in their supply chains.’ Even though biodiversity is a complex area, there are a lot of data available. The question becomes how we structure, interpret and use the data.

The primary role of governments in tackling biodiversity loss was emphasised as governments can remove subsidies for harmful activities and implement policies that balance the demand and supply of ecosystem services. Private sector speakers focused on the need for the public sector to provide guidance on biodiversity targets, standard setting and transition parts.

Kevin Flowers, team leader of green finance, European Commission, advocated that market conditions should be created that reward companies and institutions transitioning to a more balanced biodiversity performance. Action by public sector actors is being taken, with Saskia de Vries, head of financial stability at DNB and co-chair of the biodiversity task force at the Network for Greening the Financial System, underlining how nature-linked risks are being integrated with climate into monetary policy considerations.

Speakers highlighted the need for qualitative analysis in sustainable investments. They observed that sustainability-linked bonds are on the rise globally, and new financial products such as nature-backed securities and tokenisation could help reallocate capital towards biodiversity efforts.