Inverted yield curve does not prove US recession imminent 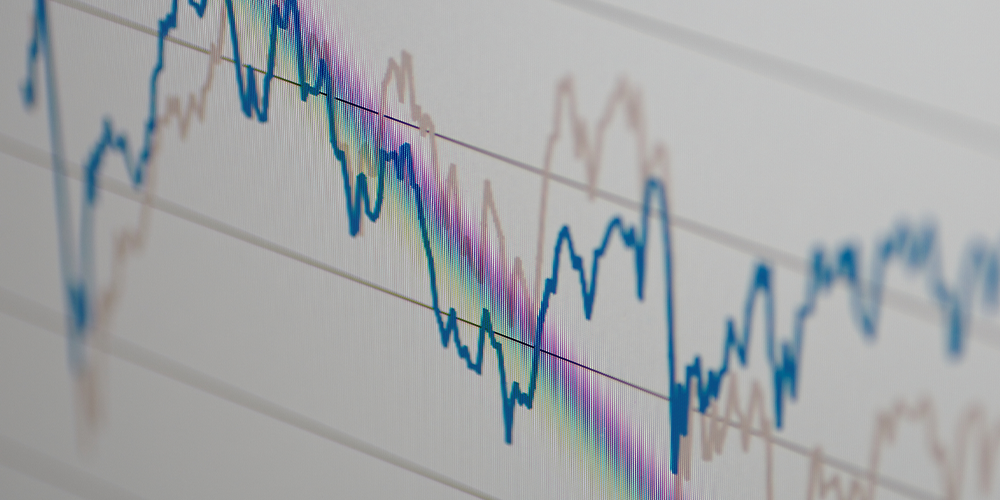 Other indicators tell a different story

In March, the yield on two-year US Treasury bonds exceeded the yield on 10-year bonds. This inauspicious signal — one that has preceded seven of the past eight recessions — has had economists, policy wonks and investors gawking at the prospect of a future economic downturn, amid an already-unsettling period of inflation and political tumult.

The response from the Federal Reserve has so far been ‘not so fast’. While current events and macroeconomic conditions do indeed offer an ominous picture of the future, the recent inversion of the yield curve should not itself signal an imminent recession.

In economic discourse, the yield curve simply refers to the yield on Treasury bonds of different durations. In the case of the curve that recently inverted, we are looking at the yield on two-year versus 10-Year Treasury bonds. In normal times, the yield on the longer-term 10-year bonds should be higher than short term bonds, reflecting the uncertainty and therefore greater risk associated with borrowing over the long term. When the yield curve is inverted, it indicates a view among investors that there is greater risk to the economy in the short run, encouraging central banks to eventually lower interest rates to combat recession. In some cases, an inversion can be a helpful signal that a recession is on its way.

In this instance, there has been trepidation among some investors that interest rate increases to combat inflation will precipitate an economic contraction. On 21 March, Fed Chair Jerome Powell said he was prepared to increase the federal funds rate by over twenty-five basis points. On 4 May, the Fed continued its contractionary monetary policy by increasing rates by half a percentage point. Over the past few months, the stock market has fallen and investors have been fleeing for safety, fearing that the Fed would be met with considerable challenges in avoiding a ‘hard landing’ and accompanying recession.

Given the historical relationship between yield curve inversions and recession, it is all too easy to adopt a pessimistic view of the immediate macroeconomic future. There are, however, two key reasons why the yield curve inversion we saw in March is not necessarily an indication of a coming recession.

First, yield curve inversions that are longer lasting tend to have more predictive power. March’s yield curve inversion was quickly reversed. While the yield curve recently inverted again in April, the yield on 10-year Treasuries is currently higher (2.97%) than the yield on two-year Treasuries (2.70%). This comes in the aftermath of the recent half percentage point increase of the policy rate — Jerome Powell’s remarks seemed to take a dovish tone, which signalled to the stock market greater caution about increasing interest rates.

Second, even if the yield curve inverted again, it is far more useful to look at the three-month  compared to the 10-year yield curve, which has predicted each of the last eight recessions without fault. This is also the Fed’s preferred curve and it is not close to inversion, with a yield on 3-month Treasuries currently at just 0.91%.

Of course, this does not mean that a recession is unlikely. Given the current cocktail of war in Europe, inflationary pressure, US indebtedness and inequality, there are several significant macroeconomic toxins that threaten US growth. Indeed, the job of increasing interest rates amid these conditions is unenviable. If economic forecasting is to be trusted, Deutsche Bank is predicting there will be a recession in the next two years, while Goldman Sachs says there is a 35% chance of that happening. Lawrence Summers predicts it is an 80% chance.

In anticipating such an economic downturn, however, it is far more prudent to look at broad macroeconomic conditions as well as the three-month versus 10-year yield curve. While the recent yield curve inversions are concerning, they do not tell the whole story.