Scholz, Draghi summit: accord and divergence on EMU plans 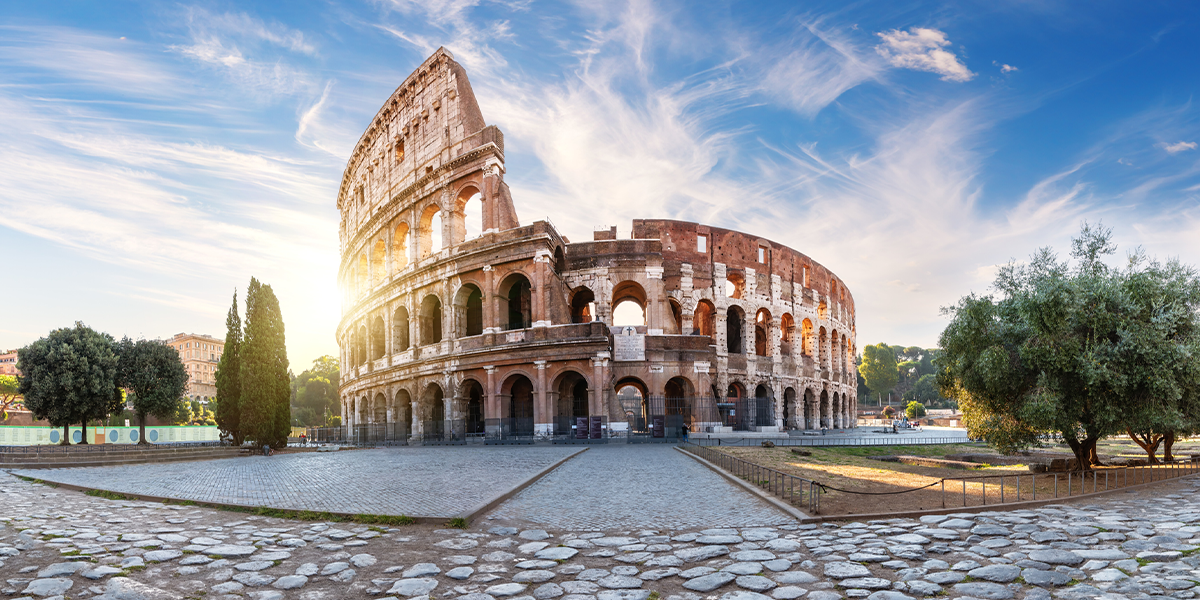 An Italo-German summit in Rome between Mario Draghi and Olaf Scholz could unleash fresh impetus for reforming Europe’s economic and monetary union. But the meeting on 20 December between Italy’s prime minister and Germany’s chancellor could also hint at Berlin-Rome divergences that may restrain progress in strengthening banking union and overhauling the euro area’s fiscal rules.

Latest upheavals in German politics, as well as uncertainty over Draghi’s future ahead of next month’s presidential election which could see him selected as Italy’s next head of state, will overshadow the Rome encounter.

EMU reforms, although important, will probably be some way down the agenda, likely to be dominated by European reaction to the latest Covid-19 upsurge as well as the Russia-Ukrainian standoff and related impact on energy markets.

The Rome session is an unusual gesture by an incoming German chancellor, highlighting Scholz’s ambition to put relations with Italy on to a new footing and combine this in a three-cornered alliance with France. The former German finance minister wants to strengthen Italian economic reforms and revitalise Germany’s European policies, using close personal ties with Draghi forged when the latter was European Central Bank president.

Scholz’s European activism in his first 10 days in office may cause tensions with the other partners – the Greens and liberal Free Democrats – in his Social Democratic Party (SPD)-led, three-party Berlin coalition. Scholz has concentrated power over economics, finance, Europe and energy in the Berlin chancellery, potentially displeasing others in the coalition who may see this as curtailing their room for action.

Any German ambition to soften the country’s traditionally conservative line on important issues of European finance will meet intense opposition from the Christian Democratic Union. It is also likely to be countered by Joachim Nagel, designated new Bundesbank president. Germany’s leading centre-right party, dominant in German politics for much of the past 70 years, was beaten into second place in the 26 September election. The CDU will be a more potent force under new chairman-designate Friedrich Merz, a noted economic policy heavyweight. The party voted overwhelmingly by member ballot, under a result announced on 17 December, to enshrine Merz as chairman next month.

The long-time adversary of outgoing Chancellor Angela Merkel, making a remarkable comeback at the age of 66, will combine an overall positive approach to European integration with deep-seated resistance to measures that could weaken the euro’s economic fundamentals.

Braun, a conspicuously inauspicious member of Merkel’s generally lacklustre government, entered the contest in a last-ditch Merkel effort to thwart Merz’s path to the party helm. But Braun won only 12% of the vote, against 62% for Merz. This marked a final humiliating defeat for Merkel’s three-year effort to install an acolyte as successor rather than the acerbic Merz, who regards much of Merkel’s 16-year chancellorship as a failure.

Merkel leaves a far from satisfactory legacy. The CDU started 2021 as firm favourite to form the next government but handed the chance of leadership to Scholz’s previously languishing SPD after multiple mistakes throughout the Covid-hit year.

Now he has become opposition leader, Merz’s forthcoming economic policy jousting with Scholz will represent one of Europe’s biggest political battles in 2022. German politics will play a role in the economic discussions in Rome. Both sides wish to use 2022 as a period for renewing the currently suspended fiscal rules governing Europe’s economic performance.

Both the SPD and the FDP, whose leader Christian Lindner is Germany’s new finance minister, support reforming the stability and growth pact. The Berlin chancellery would oppose any French and Italian efforts to water down significantly the 30-year-old commitment to government deficits of 60% of gross domestic product – even though many states, led by Italy and Greece, are highly unlikely to meet that ratio in coming years or even decades.

Italy does not regard further progress towards banking union as a current major priority. Berlin has signalled its wish to install a reinsurance system for national European banking deposit mechanisms. But, above all reflecting Lindner’s position, it has set conditions, including reducing commercial banks’ holdings of government debt and other cases of interdependence between banks and sovereign states, that will be deeply unpalatable for Rome.

On one fundamental issue for both governments – budgetary probity – Scholz and Lindner face a trial of strength with the revitalised CDU. This centres on the opposition party’s claims of a breach of the constitution under the supplementary 2021 budget allocating €60bn in this year’s unused credit commitments to a fund for future energy and climate mitigation investments. On 19 December Merz criticised the plan by his previous ally, Lindner, as a risky departure from solid budgetary policies.

Another constitutional wrangle may come up on the Rome side-lines. Neither Germany nor Italy has yet ratified the treaty agreed in February 2021 giving the European stability mechanism, the EMU bail-out fund, new financial powers, including supporting future resolution of European banks. A group of FDP deputies has taken the case before the constitutional court. The Bundestag agreed the treaty on a simple majority in June, but the federal president has not yet signed the bill into law because of the constitutional claim that it may need a two-thirds majority. Piquantly, Katja Hessel, now a parliamentary state secretary in the finance ministry under Lindner, is one of the FDP plaintiffs who brought the action in the summer.