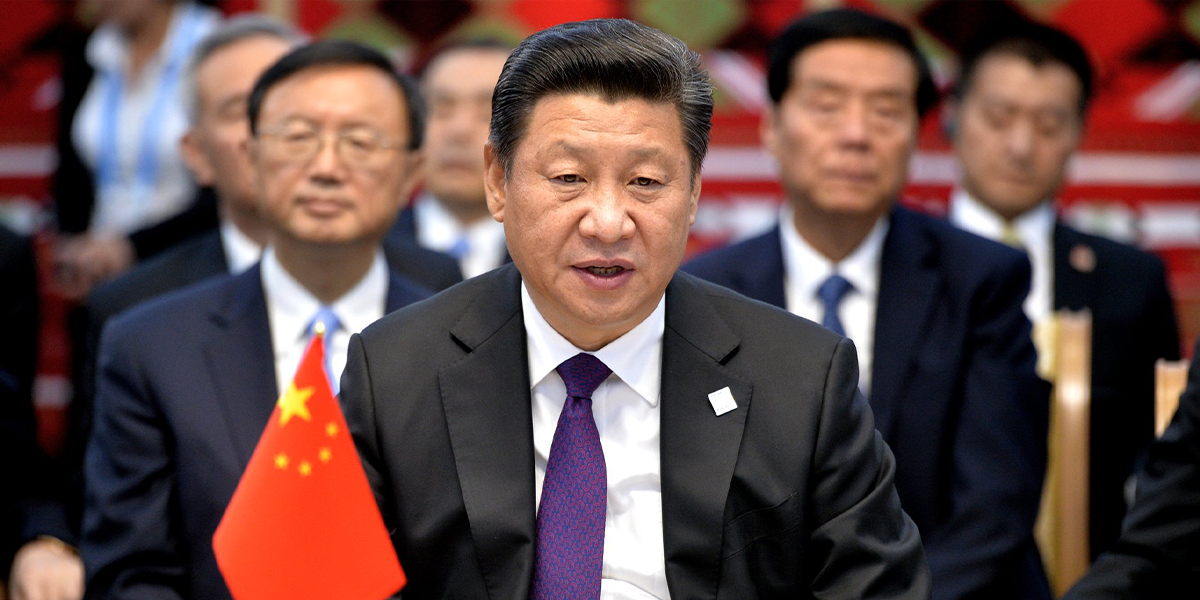 A paradigm shift without meat on the bones

In a virtual discussion on ‘common prosperity’ and the state of US-China relations, a distinguished panel of experts sought to analyse recent Chinese policy moves and their external ramifications. The main focus of the discussion was President Xi Jinping’s policies to reshape the Chinese socioeconomic system, including common prosperity, which seeks to narrow income gaps in China.

OMFIF brought together George Magnus, associate at the University of Oxford China Centre and author of Red Flags: Why Xi’s China is in Jeopardy, Helen Qiao, managing director and chief economist for Greater China and head of Asia economics research at Bank of America Merrill Lynch, and Dave Rank, former deputy chief of mission and chargé d’affaires at the US Embassy in Beijing. They were joined by Stephen Schwartz, head of sovereign ratings for Asia Pacific at Fitch, and Bob Dohner, former deputy assistant secretary for Asia at the US Treasury.

The panel observed that though the concept of common prosperity was much bandied about, it should not be equated with the crackdown on the private sector, deleveraging in the real estate sector and dual circulation. Rather, these were interrelated developments geared towards creating a ‘paradigm shift’ in China’s governance and socioeconomic model.

The panel agreed China needed to tackle past excesses and a makeover of China’s hugely successful growth model of the last two decades was now in order. The question is: to what end and how?

China is leaving behind a successful and more liberal economic model which boosted the private sector but created large inequality and relied excessively on high investment rates and credit growth to hit robust growth targets.

It is shifting to a new development concept making lower growth more subservient to social objectives. This growth model is far more state- and party-driven, critically meshing with and reinforcing the current autocratic and top-down centralised Xi administration. Its near-term culmination will occur next November when Xi is re-elected for a third term during the 20th Party Congress.

But will the new paradigm succeed and boost total factor productivity?

Common prosperity, if implemented well, in principle could promote more sustainable growth and lessen past boom/bust cycles. But the panellists made it clear that this is a big if. There was scepticism that the shift to the new paradigm in reality would succeed and boost total factor productivity.

One participant observed that common prosperity was an undefined ‘slogan’. It is difficult to know what tackling inequality means without seeing concrete policy reforms, for example, to hukou (the household registration system used to control internal migration), education, social security and progressive taxation.

The panellists were also sceptical about a top-down growth model. More state-driven growth from the centre was unlikely to be as innovative and dynamic as greater reliance on the private sector. It would be insensitive to market pricing signals. Further, local officials in the past simply focused on achieving a high growth target. Now, they will need to juggle multiple objectives beyond growth such as decarbonisation and social indicators.

In pursuing deleveraging to bolster financial stability this year, the authorities did not return to their playbook of credit growth and large-scale macro support to offset economic weakness. One panellist’s view was that officials could deleverage now as they knew the 2021 growth rate would be high since, despite marked slowdowns in quarterly rates, it was coming off a low pandemic lockdown 2020 base. Another panellist predicted that, while officialdom would not revert to its pedal-to-the-metal behaviour, it would relent and ease monetary policy significantly.

How should the paradigm shift be seen abroad? The panel strongly felt that common prosperity and other new development concepts should be seen as a progressive domestic Chinese agenda, or China’s version of US President Joe Biden’s ‘build back better’ agenda.

China’s agenda also aims to make the country a world leader based on its own standards. US/Chinese competition harks back to that of over 50 years ago between the US and Soviet Union – the so-called Kitchen Debates – in which Richard Nixon and Nikita Khrushchev debated whether communism or democracy was a better system. Foreign investors will also face a more difficult operating environment in China.

These developments do not warrant a direct US response per se. Rather the US should carry out its own agenda and prove the worth of its system. Greater economic and trade openness to Southeast Asia could be helpful for the US, but there was little optimism among the panellists that it would be forthcoming given the current US political climate.

China is embarking on its own ‘build back better’ agenda. Where it is headed and how well it succeeds are open questions.