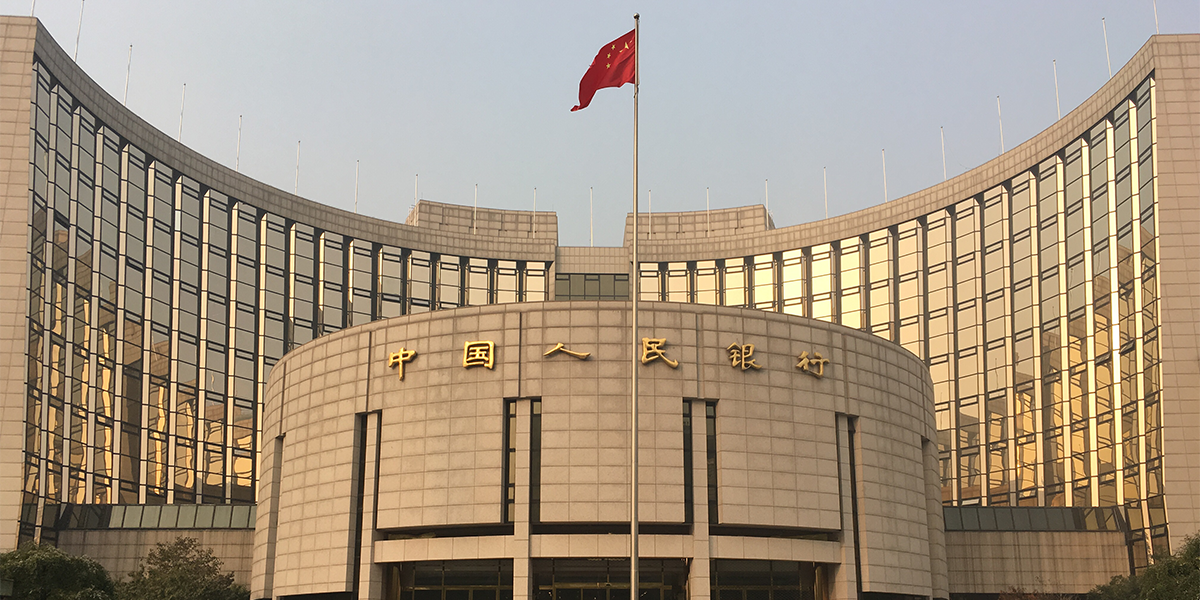 Offshore currency markets for both the dollar and renminbi are free from domestic monetary policy restrictions. Regulation Q in the 1970s was the motivation for dollar funds to move abroad, first to Europe through the eurodollar market and later to offshore financial centres. Similarly, the offshore renminbi has been free from monetary policy restrictions as well as free from capital controls in China since 2010.

But the similarities end there. First and foremost, the two offshore currency markets differ in size – absolutely as well as in relation to the liabilities of the central banks. In early 2021 the offshore dollar market was estimated at $14tn, twice the size of the Federal Reserve’s balance sheet at $7.2tn. The offshore renminbi market in Hong Kong was Rmb854bn in deposits, plus Rmb700bn in debt issued. In comparison, the People’s Bank of China’s balance sheet total was close to Rmb40tn at 3.75%.

Chinese authorities are concerned about the impact of the offshore market on the internationalisation of the renminbi. Would it affect monetary policy and capital outflows by becoming a substitute for the domestic renminbi? The offshore renminbi has the same design features as the domestic and is a means for transactions with Chinese entities. As a store of value for holders it would denominate a claim or liability on a Chinese entity by non-mainland residents.

Chinese authorities have not embraced the notion that only third parties or foreigners deal in the offshore renminbi. Issuers of securities in the offshore currency are mostly Chinese entities and issue activity is tightly controlled by the Chinese ministry of finance.

The PBoC monitors the exchange rate and interest rate differential between the domestic and offshore renminbi and has successfully narrowed this through occasional intervention. Now this role has been institutionalised with regular interventions by the PBoC according to a report by the International Monetary Institute.

Altogether, outstanding PBoC bonds issued amounted to approximately Rmb100bn in mid-2021. This is less than 1% of the total Chinese money supply, but is a sizable 12% of the offshore renminbi market in Hong Kong, a total of Rmb854bn of deposits and certificates of deposits in mid-2021. The regular issue of renminbi central bank bills comes on top of the liquidity provided by the nine designated institutions, such as the Bank of China (Hong Kong). In contrast, the Fed never intervened in the eurodollar market.

What explains the difference in behaviour by the US and the Chinese authorities? In the absence of capital controls, the deep and liquid eurodollar market with close links to the domestic dollar market provided ample business for arbitrage between the two. With capital controls and highly engineered capital flows in China, interest rate and exchange rate differentials might emerge which cannot easily be arbitraged by market participants. Therefore, there is a need for liquidity providers and even the PBoC to smooth developments.

This engineered solution is necessary for the time being, but it constitutes a drag on the international use of the renminbi. In addition, it is highly unlikely that Chinese authorities will take a benign approach, like the US, to a major offshore market of their currency. Their main concerns, like Japan in the 1980s, are that powerful global financial markets could undermine domestic monetary and financial stability.