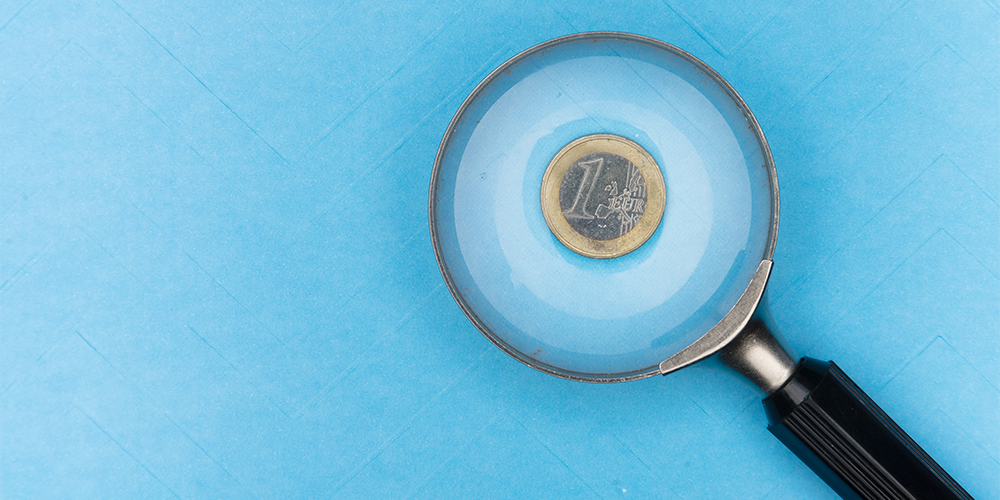 The world is fretting over capital controls in China. If only they were lifted, China would be close to becoming a normal country, at least in financial terms. In its foreign exchange regulations, as listed in the International Monetary Fund’s annual report on exchange arrangements and trade restrictions, the focus is on controlling transactions between domestic and foreign capital markets to prevent spill overs. Over the years these rules have been largely liberalised for major participants, with banks and other financial institutions having had their cross-border businesses tied to supervisory parameters.

These major participants include Chinese banks, first and foremost the state-owned commercial and policy banks. Then there are the non-bank financial institutions, such as state-owned Huarong International but also private firms such as Alibaba. Finally, there are the non-financial corporations, such as big tech firms like DiDi, which provides app-based transport services, and property developers who have been squeezed out of the domestic market. Resident NFCs are allowed to issue shares and depository receipts, though only after approval by the China Securities Regulatory Commission and State Administration of Foreign Exchange. Through their affiliates abroad, NFCs can also borrow and lend freely outside China, skirting capital controls.

Here is the crux of traditional control of cross-border finance. All liberalisation handbooks are based on residents versus non-residents. This is the case in the Organisation for Economic Co-operation and Development’s codex on liberalisation as well as in the IMF’s annual report. What is missing is a distinction based on nationality. This is needed to estimate net international investment positions as well as the global risk profile of different countries.

Looking at capital outflows, big Chinese banks and NBFs have been free to extend loans to non-residents as part of their normal business. NFCs have been encouraged to invest overseas under the ‘going out’ strategy and Belt and Road initiative. They were allowed to set up affiliates abroad, acquire assets and extend credit to foreign borrowers. Once set up, they are not Chinese residents and not under Chinese capital controls. As such they could enter any financial transaction freely.

These affiliates issued equity and bonds in offshore markets which showed up in statistics as borrowing by Chinese nationals but not residents. Banks and NBFs carried out the same operations, borrowing and lending in offshore jurisdictions, usually in the local currency or dollar. The only activity by Chinese entities which was tightly controlled by the People’s Bank of China and ministry of finance was in the offshore renminbi market, because of concerns about the differential between the offshore and onshore renminbi.

There could have been a link between overseas borrowing and the domestic renminbi market, at least once the funds raised outside China were repatriated. However, these transactions took place beneath the radar of financial authorities. For banks and NBFs, moving funds between head office and affiliates abroad is part of their normal business, which happens in renminbi as well as in other currencies. In all circumstances, controlling this type of business is virtually impossible. The supervisory authorities regularly, however, receive relevant reports from banks and NBFs on their currency and other mismatches. Even with these controls in place, Huarong International managed to partially match its domestic non-performing loan assets by borrowing abroad.

The picture is more complicated for NFCs. They are not supervised by any financial authority. Once given their mandate to operate globally, they establish affiliates abroad which lend and borrow with no capital controls. At present only their counterparts, either receiving credit such as the Belt and Road recipient countries or lending to them, collect data on the magnitudes. Given the magnitude of these activities, Chinese authorities are committed to tightening the oversight of overseas listings and borrowings.

Attention is focused on the illegal issuance of securities, a major financial risk identified by Guo Shuqing, chairman of the China Banking and Insurance Regulatory Commission, in a speech to the Lujiazui Forum in June 2021. Further scrutiny of the financial activities of Chinese entities abroad is coming.