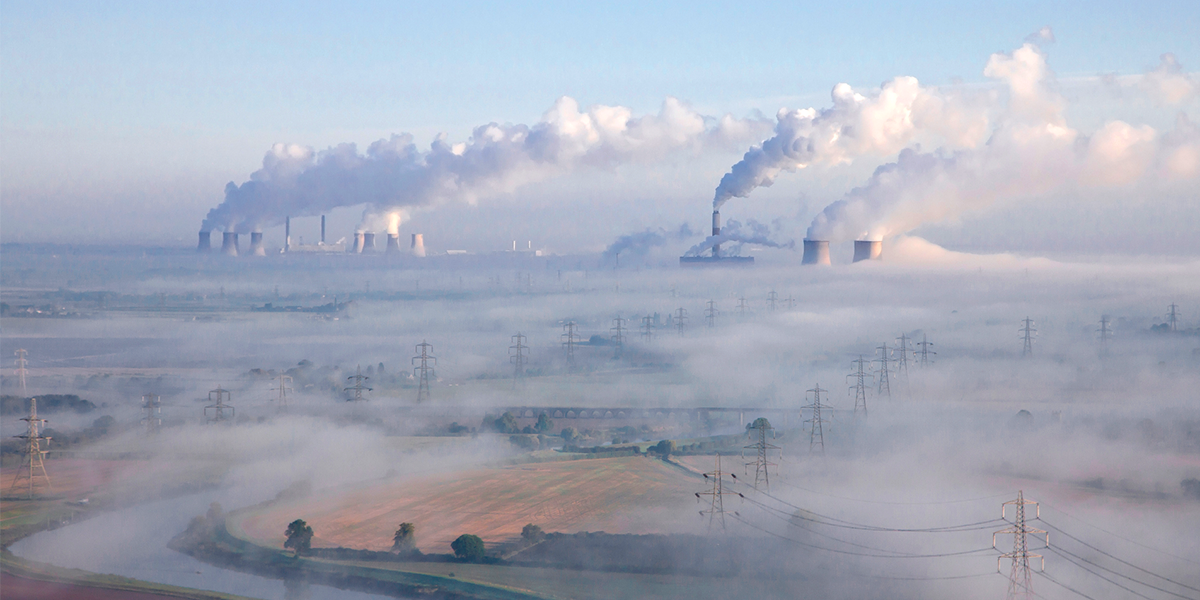 As we approach the COP26 meeting in Glasgow, the race is on to ‘consign coal power to history’. The end of coal power generation is a climate – and economic – imperative. There can be no healthy economy without a healthy planet.

The science is clear: the Intergovernmental Panel on Climate Change predicts that investments in unabated coal will be halted by 2030 in most 1.5°C projections. The International Energy Agency’s roadmap to achieve net zero by 2050 describes the phase-out of unabated coal by 2030 in advanced economies and by 2040 globally as ‘key milestones’.

China’s step is by far the most important. Many coal projects remain highly dependent on international finance, and China is the largest public finance provider for overseas plants. It has over 40GW of coal in 20 countries in the pre-construction pipeline.

There are questions on how far-reaching the pledge will be in practice. First, does it refer to ‘financing’ alone – as in the case of the G7 – or will it also capture insurance and underwriting, technology transfer and the involvement of Chinese labour in coal construction projects? Second, when will it come into effect and will it apply to plants already under construction? Third, will it apply only to public finance or include commercial banks and state-owned enterprises too?

The elephant in the room remains China’s domestic activity. In 2020, China commissioned 38.4GW of new coal plants. This is more than three-quarters of the global total. To speed up action, China should update its commitment made in 2015 to peak its carbon emissions by 2030 and bring the date forward to 2025. This is both feasible and in the best interests of China and the global economy on which its development depends.

The retreat from coal is at times misinterpreted as being at odds with the objectives of economic development and poverty reduction in emerging and developing economies. This is rooted in its historical role as the primary energy source for industrialisation that has supported the structural transformation, productivity and employment growth of many economies. But the opportunities for returns from the transition to a net-zero and climate-resilient economy suggest that coal is not necessary to economic development.

Joint analysis by the IEA and the International Monetary Fund estimates that the proposed increase in clean energy, energy infrastructure and energy efficiency would result in a ‘global GDP 4% higher in 2030’. And these predictions likely underestimate the true impact as they are cautious on endogenous technical progress and do not reflect the health benefits and associated productivity increase.

Moreover, there is strong investment and employment rationale for the energy transition. As pointed out in a report by the Grantham Research Institute for Climate Change and the Environment, ‘New solar/wind and storage are likely to become cheaper than existing coal/gas plants in a growing number of geographies by 2030, resulting in a strong economic pull for them to account for the majority of electricity generation by 2030.’

It is imperative that these benefits and opportunities are shared widely, both within and across countries. International co-operation will be crucial and must be guided by the dual objectives of net zero and development. The balance has so far been uneven. In 2019, only a quarter of climate finance focused on adaptation. Despite the need for international solidarity, official development assistance barely rose in 2020. It is equivalent to 1% of the economic stimulus measures mobilised by countries to support the recovery from the Covid-19 crisis.

Voices of concern from developing economies are growing louder. The Alliance of Small Island States Leaders’ Declaration, issued in September, asks for ‘scaled up, adequate, predictable and long-term support from the international community to adapt, and address the loss and damage caused by the adverse effects of climate change.’

These investments will drive sustainable growth and improve living standards around the world. They demonstrate that, when it comes to the planet – and the economy – we all do better when we all do better.

Danae Kyriakopoulou is Senior Policy Fellow at the Grantham Research Institute for Climate Change and the Environment at the London School of Economics and Political Science, and an Advisory Council Member at OMFIF’s Sustainable Policy Institute.