Why we should celebrate the new taxonomy debate 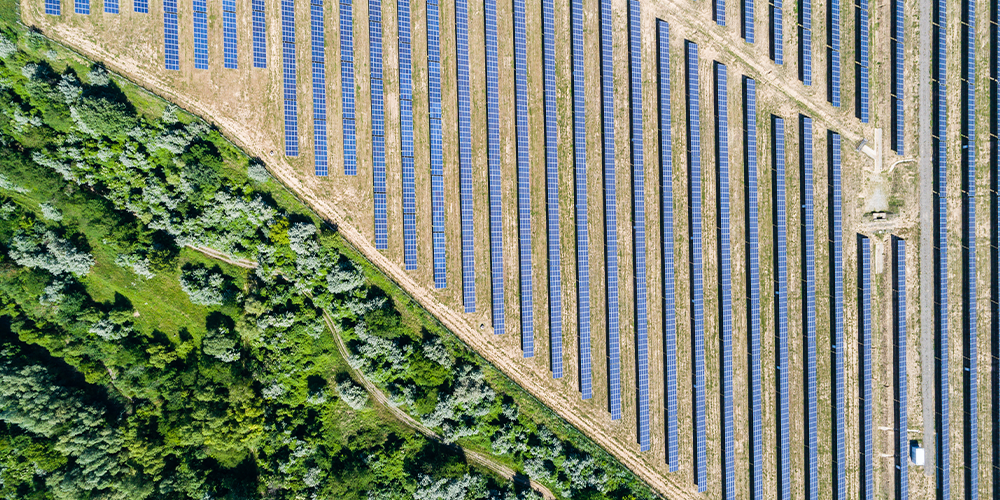 The adoption of the European Union’s taxonomy climate delegated act is an important milestone for sustainable finance. Throughout its development, there has been a constant debate on if it is ambitious enough, with some critics even going as far as calling it greenwashing. Others have suggested it is too ambitious and that the criteria themselves and the associated verification needs will discourage both firms and investors, hindering transition.

While obviously no taxonomy is perfect, and such a framework can never be considered complete due to technological and scientific progress (as explicitly acknowledged by review clauses in the text), the EU taxonomy has managed to set the bar for sustainability.

A new debate focuses on transitional activities which don’t meet the taxonomy criteria yet look like a step in a greener direction. With the EU’s platform for sustainable finance, work is underway to find a good approach to ‘intermediate performance’. There will be further heated debates, clearly. Discussions are already ongoing. Take Hungary, an emerging market, for example.

Hungarian sustainable finance and environmental, social and governance approaches hardly existed just a few years ago. This year, Hungary’s central bank has been in very intensive consultations with commercial banks about defining green loans and the practical applicability of the EU taxonomy. In relation to bank loans, EU regulation makes the use of the taxonomy compulsory only for disclosures. However, Hungary’s central bank has developed a capital requirement discount scheme to jump start green lending.

And this is where the taxonomy debate becomes focused on practical issues. Where should the line be drawn? What is green enough? Is a small amount of dark green lending preferable to a higher supply of lighter shades of lending? Unsurprisingly, one reaches different answers depending on whether the goal is to increase sustainable lending with a view to strengthening financial stability or to reach net zero.

Banks have been tackling these and other questions. What to do about sustainable agriculture, which was dropped from the first delegated act? What about low emission vehicles? Should regulation embrace mainstream green bonds or just those issued according to the Climate Bonds Standard and Certification Scheme or future EU green bond standards?

Our approach in Hungary was one of careful balance. Watering down the EU taxonomy was clearly not an option, but we also had to understand the arguments that some Hungarian market players might not be mature enough to fully apply it. Our main goal was to achieve maximum participation from banks. As a result, we introduced a rule that full compliance with the EU taxonomy makes a loan eligible for the highest discount, whereas a somewhat less green approach deserves a smaller discount.

While the jury is still out on where this approach will bring us in five years’ time, by lowering barriers to entry we can allow a very underdeveloped market segment to start growing. At the same time, keeping the EU taxonomy without cutting corners and having a higher discount key rewards ambition.

More than three-quarters of the banking system has signed up to participate in the scheme, many of them complete newcomers to the green lending segment. But it is not just the volume of green lending that matters. Simply participating in the debate itself has been helpful to raise awareness. This is a clear sign that banks, even in an emerging market such as Hungary, are becoming more informed. After all, it shows that the taxonomy for sustainable finance is beginning to be used.