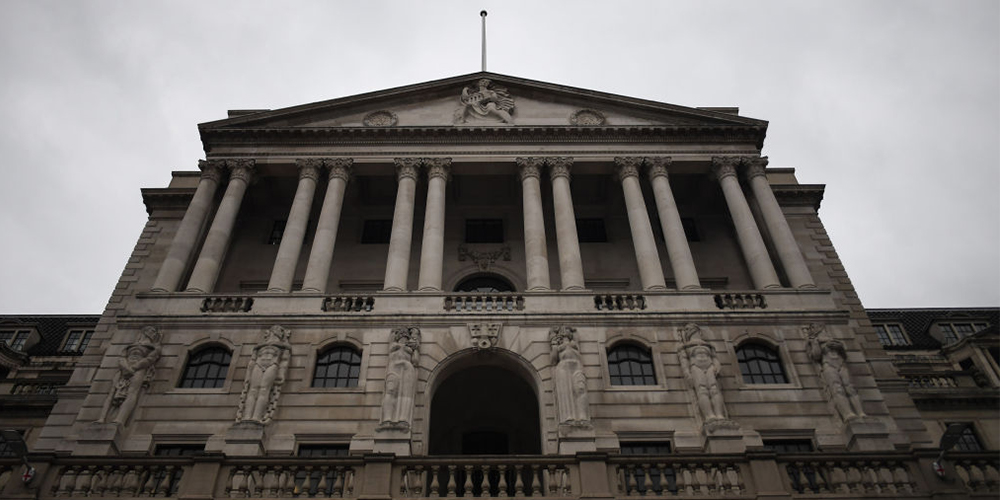 The bank is stuck between a rock and a hard place

It is rare that the often-arcane debates of House of Lords select committees attract a great deal of media fanfare, although the recent meeting of the committee responsible for economic matters might have attracted more attention than usual. Amid much learned debate about the merits – or otherwise – of quantitative easing, there was a suggestion that, in providing such trenchant support to the crisis-wracked UK economy, the Bank of England may have effectively surrendered its independence.

In its recent review of the QE policies pursued by the BoE, the UK House of Lords Select Committee on Economic Affairs noted the bank’s growing role and influence in the economy. It asked of the QE programme whether ‘the policy had compromised the Bank’s operational independence, and whether adequate accountability mechanisms are in place, commensurate with the expanded mandate of the Bank.’

In the wake of the 2008 financial crisis and the economic devastation wrought by Covid-19, the mandates and activities of many central banks have expanded dramatically. Their governors, once anonymous and revered technocrats, are arguably among the most important leaders of their countries, appearing on news broadcasts and no longer able to walk unrecognised in the streets. Yet, paradoxically, this primacy in economies and financial markets may also signal the waning of the operational independence of many central banks that we had come to take for granted in the fight against inflation.

Financial markets and influential commentators have increasingly questioned whether the £875bn of government bonds sitting on the BoE’s balance sheet, and the apparent correlation of the timing and amounts of gilt purchases, have not only compromised the BoE’s independence, but that QE as a whole has obliged the bank to resume its former status as an operational subsidiary of Her Majesty’s Treasury. A survey of 18 prominent gilt managers conducted by the Financial Times earlier this year found that many believed the primary purpose of QE was to lower government borrowing costs. Some experts, including Professor Tim Congdon, of the Institute of International Monetary Research at the University of Buckingham, have questioned the utility of QE as a macroeconomic policy support tool.

Furthermore, critics argue, the BoE is engaging in monetising debt at the behest of the government, and the distinction between monetary and fiscal policies is becoming so blurred as to be meaningless. Understandably, the BoE vigorously rejects these allegations and underlines that it is crafting and executing unprecedented solutions to the gravest series of financial crises seen since the first half of the 20th century.

In view of the size, complexity and novelty of the QE programme, it is unsurprising that there is widespread disagreement among commentators and experts about its utility and precise effects. Still less is there any consensus on when or how the policy should be brought to an end and the accumulated debt pile dispersed. Small wonder then that the BoE’s critics accuse it of a communications failure and an unwillingness to provide timely and sufficient detail and explanation to permit parliament, media and the general public to understand the policy and hold the bank to account.

The BoE’s mandate was expanded in March of this year to reflect the government’s ‘economic strategy for achieving strong, sustainable and balanced growth that is also environmentally sustainable and consistent with the transition to a net zero economy.’ Friends of the BoE might argue that those sound more like political than monetary policy objectives, and that the BoE requires focus rather than dispersion in its objectives.

There are difficult questions around what the BoE’s next major strategic priority should be. Should it aim to rescind and reduce the QE pile? Should it keep interest rates low to minimise government debt service costs and thereby potentially reduce the real value of debt through a moderate dose of inflation? Or should it increase interest rates to assist savers, strengthen the pound and head off inflation? As the BoE ponders which strategy is right in the pursuit of its macroeconomic goals, it may reflect that perhaps life was a good deal easier as a government subsidiary than as an independent actor.