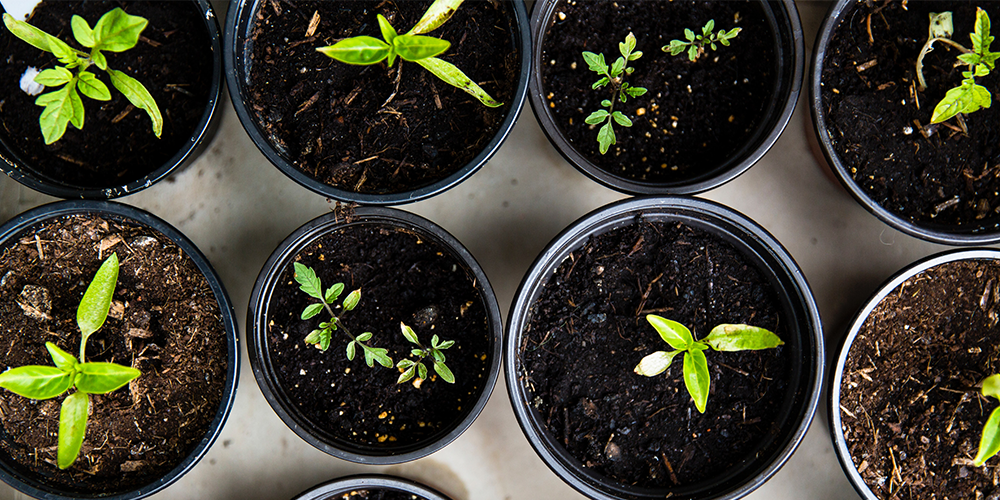 Some countries will not join UK, EU and Germany in building green yield curve

The consensus among analysts is that 2021 will be a record year for green bond issuance worldwide. The UK will be a notable source of new green supply in the second half of this year. Last November, Chancellor of the Exchequer Rishi Sunak announced the launch of the UK government’s green bond programme, the framework for which was published at the end of June.

According to Sir Robert Stheeman, chief executive of the UK’s Debt Management Office, this will allow for the launch of the first green gilt in the coming months. ‘This year we plan to issue at least £15bn of green gilts,’ he said at an OMFIF event on the future of sovereign debt management. ‘That is a sizeable chunk, because we are committed to making this a liquid instrument.’

Enhancing liquidity across its new green curve has been the central pillar of the German Finance Agency’s (Finanzagentur) strategy in the green bond market, according to Head of Strategy, Christian Wellner. Germany kicked off its green bond programme in September 2020 with a 10-year, €6.5bn benchmark, which it followed with a €5bn five-year green federal note (bobl) two months later. It extended its green curve to 30 years in May with a €6bn bond, which generated demand of close to €39bn.

Each of Germany’s green issues has been in so-called ‘twin bond’ format. Designed to address misgivings investors may have about liquidity, the twin bond feature enables investors to swap green bonds for identical conventional issues. ‘As we have a well-established issuance approach, the idea of the twin bond was to cut and paste as much as possible from our conventional model into the new green bond world,’ said Wellner.

Covering either end of the maturity spectrum and the key points in between was considered essential to ensure that the programme appeals to a broad investor audience. ‘Everybody wants to buy green bonds, but the investor base is very heterogeneous,’ said Wellner. ‘While central banks are active at the short end, pension funds are looking for longer-dated opportunities.’

Another landmark for sovereign issuance in the European green bond market was the €8.5bn colossus launched by Italy in May, maturing in 2045. This pulled in orders of around €80bn from 530 investors. Many of these were dedicated environmental, social and governance investors new to the Italian credit, according to Maria Cannata, member of the Council of Experts at the Italian Treasury in Rome.

Cannata cautioned that, unlike Germany, Italy has chosen not to commit itself to the construction of a green yield curve. The country will be a major beneficiary of the Next Generation EU initiative, which plans to issue 30% of its €150bn annual borrowing programme in sustainable format, and wants to be certain that there is no overlap between this and Italy’s own green bond schedule.

Putting together a liquid green yield curve is not a luxury that is open to smaller or medium-sized sovereign borrowers such as Portugal, which has an annual funding requirement of about €15bn. ‘We are at the opposite end of the spectrum from the UK,’ said Cristina Casalinho, CEO at the Portuguese Treasury and Debt Management Office. ‘We know that the green bond investor base is expanding quickly, but we’re not sure how we can access these investors efficiently. If we were to slice up our existing funding programme it might be at the expense of liquidity. We can only issue two benchmarks a year, so building a green curve as the UK plans to do would be completely impossible for us.’

Christian Kopf, head of fixed income at Union Investment Group, said he was delighted with what he described as the ‘massive explosion’ in green bond issuance last year, which reached €342bn. But Kopf sparked off a lively exchange of views at the OMFIF meeting when he questioned the effectiveness of Germany’s green bond programme in helping to drive down carbon emissions. ‘Germany produced 739m tonnes of CO2 equivalent last year and is due to reduce this to 562m by 2030,’ he said. ‘But I’m afraid that with the public expenditure earmarked so far, this target won’t be met.’

He pointed the blame at least partially at the German budget, which he said targeted €12bn of green bond issuance in 2020, rising to €14bn in 2021. ‘Demand could easily reach €60bn or €70bn,’ said Kopf. ‘But out of a total budget of €600bn, the Finanzagentur is only authorised to issue €14bn in green bonds. That’s shameful.’

In response, Wellner suggested that it is easier said than done for a sovereign without a conventional balance sheet to increase its green bond issuance. He described reconciling European Union taxonomy with International Capital Market Association principles and investor demand as ‘tricky’. Wellner added that after taking projects funded from other sources into account, flows of green investment in Germany are considerably higher than the €14bn earmarked for green bond issuance in 2021 might suggest.

That may be. But Kopf’s frustration is shared by investors throughout the world, whose demand for green, social and sustainability bonds still dwarfs supply. Georges Elhedery, co-CEO of global banking and markets at HSBC, put this imbalance into context when he reported that over the last year, assets under management within dedicated green bond funds alone rose by 80%. This rise, Elhedery added, takes no account of assets controlled by mainstream funds or private banks and other pockets of liquidity in search of green alternatives. By contrast, he said that assets at general bond funds grew over the same period by just 4%.

Among retail investors, the rise in demand for ESG-related products is equally striking. Kopf reported that 60% to 70% of Union’s clients have indicated that they would like to see more sustainable investment opportunities. He added that the implementation of the Sustainable Finance Disclosure Regulation, calling for substantially enhanced ESG transparency standards among asset managers, will further strengthen demand from private investors. ‘Demand from society will create its own supply,’ said Kopf.

Perhaps. But Elhedery said he saw two principal hurdles to adequate supply of green bonds. ‘The first is availability of eligible assets or projects,’ he observed. ‘The second is the challenge issuers face in ensuring they have the appropriate metrics in place for tracking and governance of these projects.’

Like many other leading banks, HSBC is aiming to step up its green lending and support the expansion of the broader sustainable capital market. Elhedery said that between now and 2030, HSBC has pledged to support its clients’ collective pursuit of net-zero emissions by providing up to $1tn of finance – either in the form of lending from its own book or via the capital market.

Elhedery said that helping clients to transition towards net zero will be especially important in emerging economies, where sovereign borrowers are becoming more receptive to opportunities in the green capital market. He pointed to the example of Egypt, which last year launched the first dollar-denominated green bond from a sovereign in the Middle East and Africa, as a notable landmark for sustainable finance in emerging markets. ‘We think the Egyptian bond has played an important role in building awareness of green finance in a region dependent on fossil fuels,’ said Elhedery.

Kopf agreed that ways of channelling more sustainable funding into emerging markets need to be explored, which may call for more flexibility among investors. ‘A real danger we face is that emerging markets get left behind,’ he said. ‘We need to avoid a situation where because of their superior green credentials we only invest in Norway and Switzerland.’