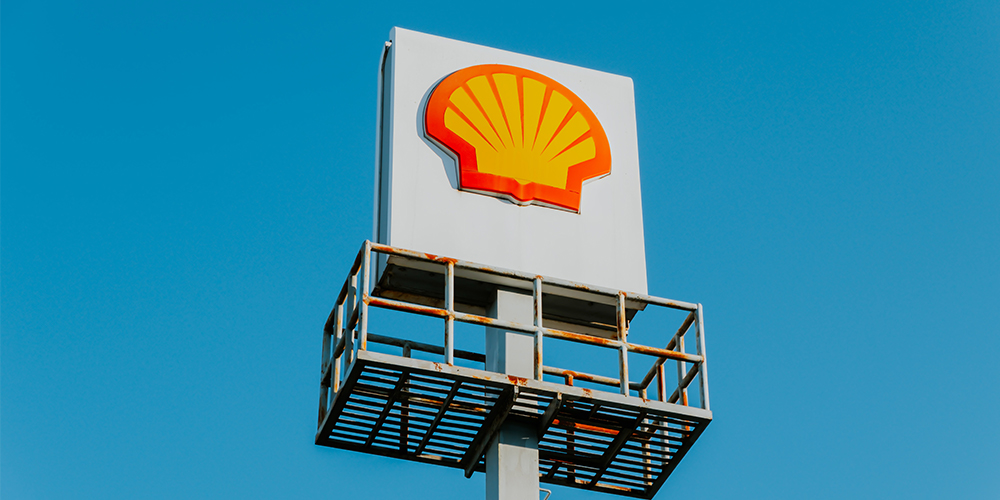 Recent developments have caused a sea change in public opinion

This article is taken from the forthcoming edition of the Sustainable Policy Institute journal, August edition.

On 26 May 2021 at 3pm, the District Court in The Hague ruled that one of the world’s largest polluters, Royal Dutch Shell, must stop causing dangerous climate change. This is a tremendous victory for the environment, for the millions of people around the world threatened by climate change, the 17,000 co-claimants and the thousands of people who have supported this case over the years.

The obligation for Shell to drastically reduce its emissions follows from the unwritten standard of care, which the court has interpreted on the basis of the relevant climate science and human rights provisions. According to the court, Shell threatens to violate human rights with its activities, such as the right to life and the right to an undisturbed family life.

For that reason, Shell must immediately bring its greenhouse gas emissions in line with the 1.5°C target of the Paris agreement. Specifically, the verdict outlines that emissions must be reduced by net 45% by 2030 compared to the level of 2019. The verdict also entails a significant best-efforts reduction for its scope 3 emissions, which account for around 90% of total emissions.

The impact of this victory goes beyond the boardroom of Shell and should be viewed in conjunction with other recent events. Successful shareholder activism at ExxonMobil and Chevron as well as the latest International Energy Agency report are further proof that the end of the fossil fuel era is near. We seem to have arrived at a tipping point that will have far-reaching consequences.

This also has important implications for the banks, insurers and pension funds that work with major climate polluters. Financiers have a legal obligation to operate within the limits of the climate agreement, and must also make an effort to reduce the CO2 emissions of its customers. They have the same responsibility for the climate impact of their financing activities.

Developments in recent months have caused a sea change in how the world views the future of the fossil fuel industry and the accountability of multinational companies, including the responsibility of the financial institutions that continue to fund this industry. It is only a matter of time before citizens and civil society organisations hold more companies accountable through the courts if politicians and governments fail to do so.

This risk can lead to higher capital costs for the financial sector and diminished access to capital for those not able to keep up with investor expectations. To avoid repercussions, we call on them to align all investments and loans with the 1.5°C target of the Paris agreement. They need to set concrete targets and immediately halt financing and insuring projects for new fossil fuel infrastructure and coal, oil and gas extraction. The question is whether they act now or wait until they are forced to change.

Donald Pols is Director and Sjoukje van Oosterhout is Policy Officer Climate and Energy at Milieudefensie (Friends of the Earth Netherlands).