Are we nearing another monetary reset? 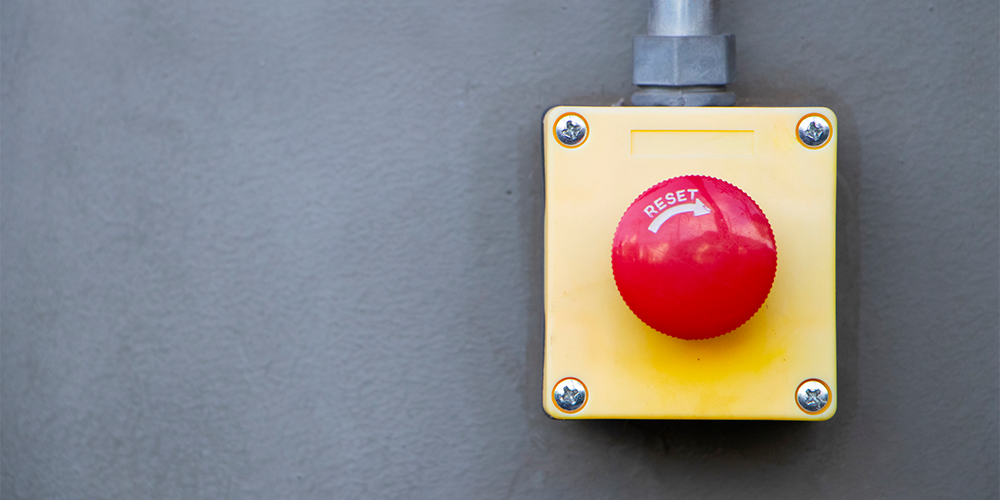 Are we are nearing another monetary reset to match President Richard Nixon’s closure of the gold window?

Nixon’s TV address on 15 August 1971 was the ultimate reaction to the cumulative 1965-71 loss of half of America’s gold holdings. By presidential fiat, Nixon dismembered the post-war monetary and financial order set up at Bretton Woods in 1944 with the dollar as its pivot.

As the condition for this ‘exorbitant privilege’, America had to promise countries would always be allowed to exchange surplus dollars for gold. Breaking point came in early August. President Georges Pompidou sent a French naval ship to Manhattan docks to exchange $191m for gold, stored at the New York Federal Reserve Bank, and bring it to the Banque de France.

Half a century later, we are at another turning point. Demands are multiplying  for a reshaping of the economic system, and the institutions at its centre, to meet the needs of a world fighting both climate change and the consequences of the Covid-19 pandemic. At the October 2020 annual meeting of the lynchpins of the post-1944 system, the International Monetary Fund and World Bank, Kristalina Georgieva, IMF managing director, said the pandemic confronted the world with a ‘new Bretton Woods moment’. ‘Untold human desperation in the face of huge disruption and rising poverty’ meant ‘once again, we face two massive tasks: to fight the crisis today and build a better tomorrow.’

In similar vein, Larry Fink, chief executive of fund manager Blackrock, at a conference at the G20 summit in Venice, urged a total overhaul of the ’outdated’ Bretton Woods institutions. ‘When it comes to unlocking fiduciary assets, pension fund assets and asset owner capital, we need to rethink the role of these institutions. We need to rethink their model,’ Fink said.  A new one was needed, less dependent on bank balance sheets ‘to attract more capital into sustainable investments.’

Another leading figure talking of changes ahead is Jean-Claude Trichet. At the launch of OMFIF’s eighth annual Global Public Investor in July, the former president of the European Central Bank noted a shift away from the dollar’s pre-eminence, in what he called ‘smooth, progressive, orderly changes’ in the international monetary framework. This was evolving towards a multicurrency system in which the renminbi would eventually play a larger role. But he cautioned, ‘There will not be any dramatic change, that would be to the detriment of all partners.’

The West is facing serious competition from Chinese success in bringing more than 100 countries to join the Asian Infrastructure Investment Bank, set up in 2016. The first multilateral development bank with a majority of developing countries in its ownership and votes, the AIIB demonstrates how new geopolitical leaders can build their own ‘clubs’.

The emergence of a genuine rival to the dollar (and maybe, over a long period, even a successor) would be the most significant change. The mix of reserve currencies outlined by Trichet resembles the new ‘digital synthetic hegemonic currency’, proposed in 2019 by Mark Carney, then governor of the Bank of England. During his speech at the Jackson Hole conference, Carney warned that the dollar was at risk of losing its supremacy.

Now that all major central banks are considering designing and testing central bank digital currencies, it is not hard to envision a ‘basket’ of CBDCs becoming such a digital SHC. The IMF could manage this as a successor to the special drawing right currency basket.  International approval in recent weeks of the IMF plan to create $650bn worth of new SDRs shows that even the US now agrees the IMF’s balance sheet can be used to boost world liquidity.

The last monetary reset in 1971 ushered in a new era for the world economy. Money growth exploded and inflation soared. While the US national debt was less than $500bn in 1971, it rose to $5.7tn in 2000, the last year when the US had a budget surplus. During the ‘deficits don’t matter years’ of President George W. Bush, the national debt nearly doubled to $10tn.

With ever increasing amounts of money in circulation, it’s no surprise inflation is starting to pick up. Though most central bankers say this is just a temporary phenomenon, not all agree. Deutsche Bank has warned of a more permanent rise in inflation, pointing out how ‘33%-50% of government deficits have been monetised by major central banks’.

The sheer size of government debts and the irrefutable fact of central bank financing suggest that debasement of fiat currencies will continue. A study of currency systems, published as an appendix in The Big Reset, shows that over 550 different currencies have gone extinct in the last 320 years. Almost 30% of these disappearances were caused by hyperinflation. History is unlikely to repeat itself exactly. But the Nixon shock 50 years ago will not be the last.

Willem Middelkoop is the author of The Big Reset, a member of the OMFIF Advisory Board and  founder of the Dutch-based Commodity Discovery Fund. This is the second article in OMFIF’s commemoration of President Nixon’s severing of the gold-dollar link on 15 August 1971. The first, by Meghnad Desai and David Marsh, appeared on 12 August.