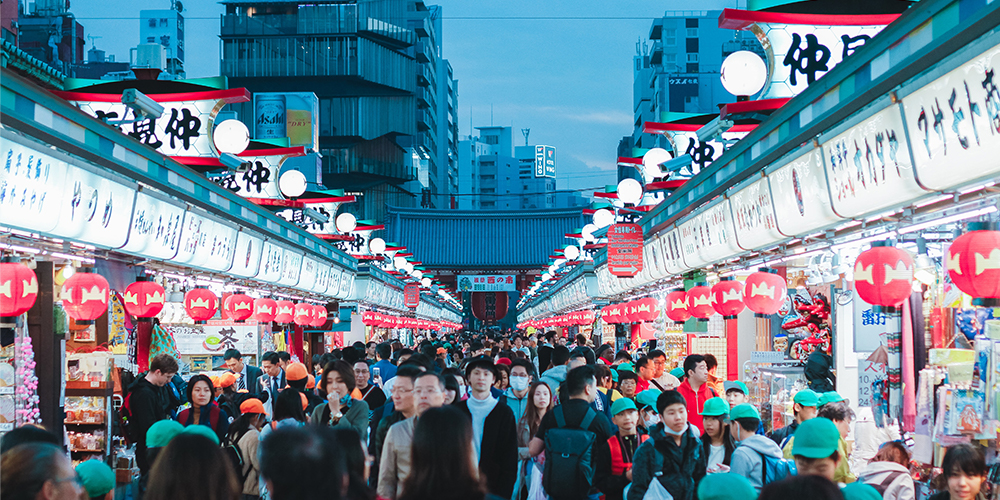 Policy-makers have greater challenges to overcome in the region

A year and a half into the global pandemic, the cost of managing the crisis keeps rising for Asia. With a few exceptions, economies in the region are facing slow vaccination progress, modest fiscal support and steep contractions to the travel and tourism sectors. Granted, trade has come back strongly, the ability to live with the pandemic has improved, the external funding environment is benign and there is hope for eventual herd immunity. But these positives are of little comfort to the millions whose livelihoods remain severely disrupted.

Against this backdrop, it is next to impossible for policy-makers to envisage a near-term scenario under which fiscal and monetary support measures could be withdrawn. The policy challenges they face are not trivial.

At the more pressing end of the spectrum is the issue of capital flow management. From China to Singapore, Asia has seen a surge of capital inflows since the pandemic began, as yield-starved global investors have found Asia’s bonds, equities, currencies and structured products attractive. These inflows come with currency appreciation pressure, offsetting which entails foreign exchange intervention and reserves accumulation. This in turn opens up liquidity management challenges.

None of this is new for a region that has always drawn interest from global investors, but the magnitude is striking. We estimate that over $750bn in net direct investment and portfolio flows have come to Asia since the beginning of the pandemic – most of it to China. Reserves have risen sharply in Hong Kong, India and Singapore, even as the pandemic cloud has continued to hover. These flows come with the risk of resource misallocation, asset price bubbles, a lending boom and all that tends to follow inevitably.

At the other end of the spectrum is inflation. There has been no push to change the structure of the Asian economy in the past year that might be deemed inflationary in the near or medium term. Concerns like overheating, wage price spirals, negative long-term real interest rates, carrying on easy policy until labour market gains are maximised, massive infrastructure and climate change-related spending plans and expansion of social support programmes are simply not part of the agenda anywhere in the region.

Inflation expectations are stable while headline and core inflation rates are largely modest, with the notable exception of India. Producer prices have risen this year along with commodities. A massive sell-off in the dollar could raise the risk of imported inflation. But these pressures look modest compared to the drag on prices from faltering consumption and investment demand.

Consumer price indices of many developing countries in Asia assign 35% to 50% of total weight to food and fuel, so all it takes is a run-up in the prices of rice, soybeans and petroleum to create headline numbers high enough for society to take notice. As the year progresses, these items could begin to push up generalised prices in the region. But, with the exception of South Korea, it is quite unlikely that there is interest among Asian central banks to counter this possibility with higher interest rates.

Policy may be unresponsive to inflation, but it does not have the luxury of ignoring global market volatility. An inflation scare in the US, global financial market sell-off or continued divergence in economic performance along the vaccination scale could lead to considerable outflow from Asian markets. Managing inflows would become a battle to maintain currency stability, investor confidence and orderly external funding. In our view, if Asian rates were to go up, the impetus would come from such an inflation scenario.

It is conceivable that during the first half of 2022, helped by vaccination progress and demand from China and the US, Asian consumers will regain confidence, see the outlook brighten and hit the stores and malls. That scenario would be accompanied by a rise in wages and income, revival of expectations and the kind of supply/demand imbalance seen in the US. Talks about policy normalisation would begin and some Asian central banks would follow through.

Now, in the third quarter of 2021, such a scenario looks a long way off. In many Asian nations, vaccinations are lagging while economic reopening keeps getting delayed. Inflation concerns will remain of secondary importance in the coming months.