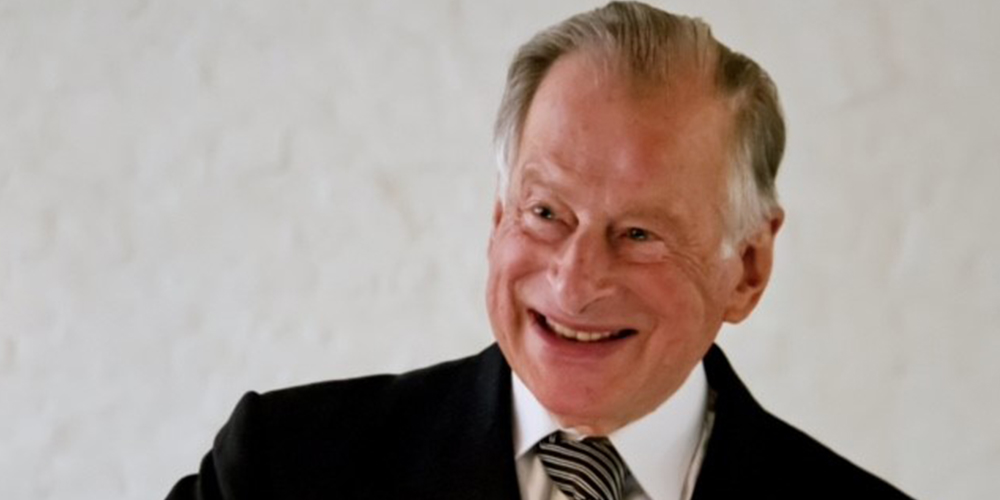 Hermann von Richthofen, Germany’s ambassador to Britain during German unification, who has died aged 87, had a ringside seat at political and monetary tussles that still exert influence over European policy-making. Von Richthofen, a man of exquisite charm, humour and insight, belonged to a pre-mobile phone class of diplomats who became confidants of governmental figures in countries where they served. This could sometimes be a nerve-jangling experience.

Von Richthofen enjoyed close contacts with Margaret Thatcher, British prime minster when the Berlin wall fell in November 1989, and John Major, who succeeded her in November 1990. Von Richthofen described meeting Thatcher – notably wary on the fusion of the two Germanys – at a Buckingham palace dinner three weeks after Germany was unified on 3 October 1990. ‘Now that Germany has been reunified, Helmut Kohl must be very happy,’ Thatcher told him acidly. ‘He can now carry out more national policies.’ Von Richthofen responded by outlining united Germany’s good intentions: ‘Chancellor Kohl will continue with European integration, including commitment to monetary union.’ He received a supremely Thatcherite rebuff: ‘What are you saying? So, you want me to go to Her Majesty the Queen and explain to her that, in a few years, her picture will no longer be on our banknotes?’

Von Richthofen, scion of an aristocratic Prussian family, whose diplomatic career started in Saigon during the Vietnam war, took part in frantic diplomatic bargaining over the future of Europe after the Berlin wall was breached. He was engaged in a ‘robust but basically good humoured’ exchange between Thatcher and Hans-Dietrich Genscher, the West German foreign minister, in February 1990, which set the tone for a more constructive approach on unification. Thatcher spelled out, according to the official British account, ‘her basic concern… that the German government seemed entirely pre-occupied with German unification and had not given sufficient attention to consultation with Germany’s allies about its wider consequences. As a result the rest of us were feeling ignored or excluded.’

He was involved in the complex manoeuvring that led to Britain joining the exchange rate mechanism of the European Monetary System on 8 October 1990, five days after German unification. And he was caught up in the UK’s disastrous ERM exit on 16 September 1992, ‘Black Wednesday’, which many believe set the scene for Britain’s eventual departure from the European Union nearly 30 years later.

Von Richthofen, who became an adviser to Barclays Capital after he retired following a 1993-98 stint as Nato ambassador in Brussels, frequently witnessed Thatcher’s near-obsessive fascination with the German Bundesbank. He attended Thatcher’s lunch in Frankfurt with Karl Otto Pöhl, Bundesbank president, in February 1989. The British prime minister spent so long haranguing Pöhl about monetary union at the Bundesbank headquarters that she annoyed Kohl by keeping him waiting for a meeting later. Von Richthofen discussed with Major, as chancellor of the exchequer in summer 1990, tactics for joining the ERM, a step Thatcher instinctively opposed. He was present at a meeting between Pöhl and Major at the British Treasury in July 1990, when the Bundesbank president cautioned Major about entering at too high a rate.

Von Richthofen’ s appeal in London was given further polish by his wife Christa, Countess of Schwerin, an equally poised but distinctively down-to-earth figure who kept up her medical career in the UK during her husband’s posting and authored several books. A further embellishment was the legendary status of his great-uncle Manfred von Richthofen, one of history’s best-known fighter aces, known as the ‘Red Baron’ on account of his exploits downing allied warplanes in the first world war.

A lifelong proponent of European unity, who was greatly saddened by Britain’s EU departure, von Richthofen gained fresh prominence during his London ambassadorship in an interview with the Sun newspaper. The Eurosceptic tabloid headlined the article ‘The Sun meets the Hun’. Famously even-handed, von Richthofen later played down the jingoistic overtones, saying he valued the chance to put forward positive opinions on Europe in a media outlet normally antagonistic to German views.

In the bruising aftermath of sterling’s 1992 withdrawal from the ERM, von Richthofen instigated a well-meaning but incompetently executed German embassy attempt to correct British press stories about the Bundesbank’s lack of support for the pound. The London embassy leaked to Financial Times Economics Editor Peter Norman part of a letter defending the German central bank’s actions from Helmut Schlesinger, Pöhl’s successor as Bundesbank president, to Norman Lamont, Major’s successor as chancellor of the exchequer. ‘That letter was personal and confidential,’ Major complained during a meeting at the time in Paris with French President François Mitterrand. ‘This afternoon the embassy has given a version of the letter to the press. It has led to a real explosion – politically it’s a catastrophe for the Conservative party.’

The affair ended with an unusual Treasury statement attacking the Bundesbank’s lack of support. The British foreign office formally summoned von Richthofen to tell him of Britain’s ‘concern’. Von Richthofen later learned of irate telephone exchanges between Kohl and Major. But when he left London in May 1993, von Richthofen recalled, ‘Major received me for a farewell meeting in 10 Downing Street. They knew that they had to put me in position of an accused person [in September 1992], they didn’t mean it personally.’ 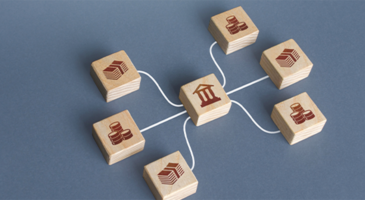