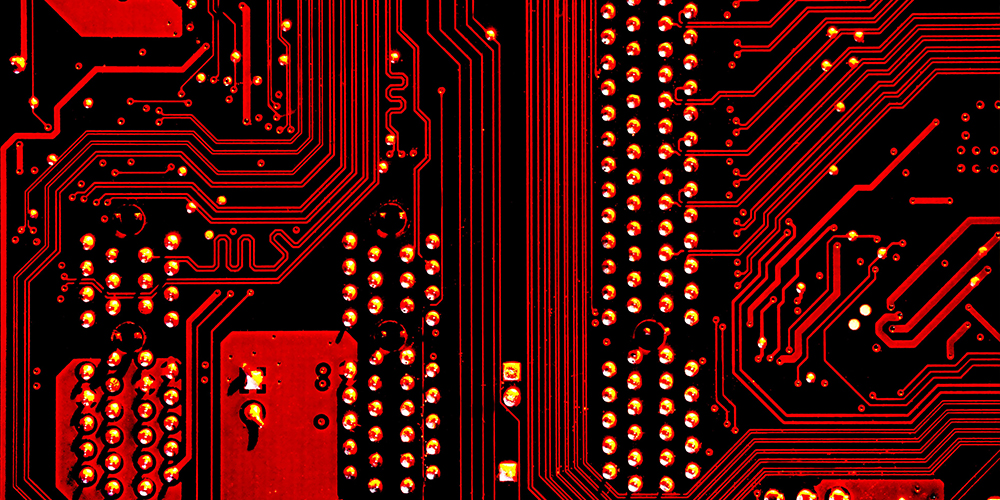 When it launched its first digital bond on a public blockchain in April, the European Investment Bank provided a glimpse into how primary markets for sovereign and supranational borrowers may function in years to come. Arranged by Goldman Sachs, Santander and Société Générale, the €100m two-year bond was launched in partnership with Banque de France as part of its experiment on the use of central bank digital currencies for settling bonds.

Panellists at a recent OMFIF meeting on sovereign debt agreed that this pilot transaction had been a success. ‘It went very smoothly,’ said Christian Kopf, head of fixed income at Union Investment Group, which participated in the deal. ‘We went through the entire process at Union and settled without any problem. It’s a promising development, although I’m still unsure about how the issue of counterparty risk will be dealt with in the secondary market.’

The Banque de France followed up at the end of June with a simulated sale of a fungible Treasury bond (or Obligations Assimilables du Trésor) on a permissioned blockchain. The experiment was followed by several secondary market operations performed on these bonds. Cash settlements were simulated by a CBDC issued on the blockchain. The experiment required the development and deployment of smart contracts so that the Banque de France could issue and control the circulation of CBDC tokens and ensure that their transfer takes place simultaneously with the delivery of the OATs into the investors’ portfolio.

One of the banks involved in the OAT test was HSBC, alongside BNP Paribas, Credit Agricole and Société Générale. But the experiments are not limited to Europe. At the OMFIF event, HSBC’s co-CEO of Global Banking and Markets Georges Elhedery described how HSBC Singapore had drawn some valuable lessons on digitalisation from its participation alongside the digital issuance platform, Marketnode, on deals such as a $1bn digital bond for Singtel in April. HSBC acted as joint lead manager and bookrunner on this transaction, the largest on the platform to date, which attracted 123 investors.

‘The best solution for the removal of settlement risk is to use a digital currency, which in our case was an HSBC-issued stablecoin,’ Elhedery explained. ‘This is delivery versus payment because you’re simultaneously exchanging two digital assets on the same platform. One is dollar-backed and the other is a bond-backed token.’

The drawback with this is that if every bank issued its own digital currency, it would create a potentially unmanageable plethora of stablecoins. ‘This is where central bank digital currencies can come into play,’ Elhedery added. ‘A digital asset that is totally acceptable to all parties and not labelled with an individual bank’s name could be used to eliminate settlement risk.’

Sovereign borrowers on a panel held by OMFIF had differing views on digitalisation. Germany has applied a similar methodology to its experimentation in the digital area as it has in green bonds, aiming to maximise efficiencies by combining conventional and innovative features. Christian Wellner, head of strategy at Germany’s Finanzagentur, explained how alongside the Bundesbank and Deutsche Börse, the agency has developed and successfully tested an issue of a 10-year federal bond using distributed ledger technology for settlement with the aid of a trigger solution. This has demonstrated that it is possible to establish a bridge between blockchain technology and traditional payment systems to settle securities without the need to create a CBDC.

The Italian Treasury, meanwhile, has begun to assess the potential of digitalisation in the government bond market, but is undecided on some of the regulatory implications. ‘The speed of execution and the transparency it gives the authorities to know about market participants is valuable’, said Maria Cannata, Member of the Council of Experts at the Italian Treasury in Rome. ‘But at the same time it concentrates a lot of responsibility in the hands of the owner of the algorithm.’

Others agreed that while there are a number of uncertainties to be addressed, the long-term potential of digitalisation in sovereign bond issuance is compelling. ‘The legal and regulatory backdrop is one major hurdle’, said Elhedery. ‘Another is the need to reach agreement on standard technology, because the last thing we need is fragmented, non-interoperable systems. But if a standardised system can be rolled out and supported with clear rules and regulations, it will lead to accelerated settlement processes, reduced costs, 24/7 liquidity and simpler asset servicing.’