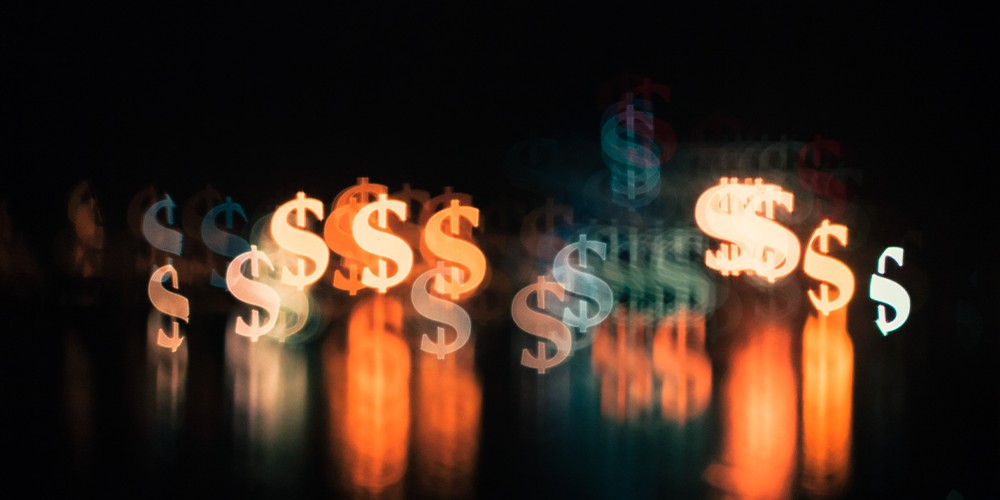 Regulators must engage in constructive dialogue with the industry

One of the perennial problems of financial regulation is that policy-makers, perhaps inevitably, look at issues of the past when they are attempting to review the regulatory framework to avoid potential pressure points in the future. If those past issues are not properly understood by policy-makers, then a very real concern arises that any new measures will have negative consequences for the markets while not correcting the identified vulnerabilities.

OMFIF has conducted a thorough review of what happened in the money markets in March 2020, and whether the current ideas mooted by a host of national and international policy-makers to ‘fix’ money market funds would have the desired effects. We have spoken to a wide range of industry participants, former policy-makers, market regulators, lawyers and academics and taken on board their views. OMFIF’s new policy paper, ‘The future of money market funds’, is the result of that research.

There is clearly a disconnect between how policy-makers view money market funds and what the funds themselves believe to be the issues at play in the markets in which they operate. At the very least, this demands a period of constructive dialogue between the parties – which this paper aims to encourage and facilitate. Such a dialogue would avoid a rush to judgement about a financial market segment that plays an important role for companies (in reducing their borrowing costs) and investors (in diversifying their exposure and increasing their returns). The truth is that MMFs have performed robustly and proved their resilience through two seismic financial crises.

MMF industry participants are clearly ready and willing to engage in these discussions. They agree, for example, that concerns about liquidity in secondary money markets are justified. However, they rightly point out that this is an issue for the market as a whole, rather than just the MMFs, and that policy-makers need to adopt a holistic approach.

OMFIF believes that organisations such as the President’s Working Group in the US, the European Securities and Markets Authority in the European Union and the Financial Stability Board internationally are considering proposals – such as capital buffer requirements, minimum balance at risk or swing pricing requirements – which either address problems that don’t exist or make MMFs far less able to fulfil their core role. The danger is that investors will seek perhaps systemically riskier alternatives.

Some of the key findings of this paper, that we urge regulators to consider and consult in constructively with the industry, include:

If policy-makers take into account the wealth of data and analysis available and a broad view of the short-term markets, they should realise that the stresses of 2020 were not due to the vulnerability of money market funds or any other financial product. The dislocation of 2020 was caused by a global economic shock, resulting from the decisions of governments around the world to shut down their economies to prevent the spread of Covid-19.

Enter your details to download a copy of the report