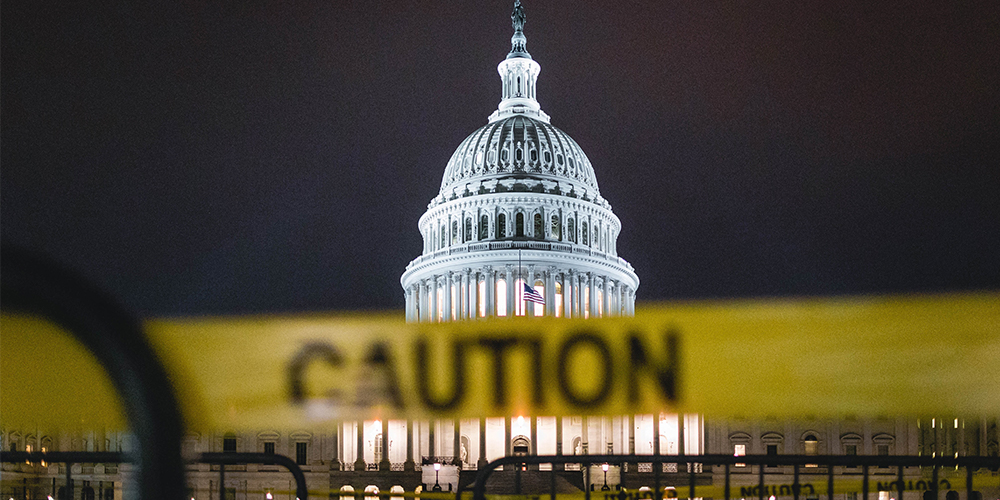 Will governments seize on the ESG wave to advance their political aims?

The last 12 months have highlighted the urgency of environmental, social and governance needs around the world, as the climate crisis and the pandemic wreaked havoc. Individuals and institutions are trying their best to adapt to these circumstances. But will investment along ESG themes produce favourable outcomes or will it accelerate a descent into market socialism?

In 1970, American economist Milton Friedman asserted that the only social responsibility of business is ‘to use its resources and engage in activities designed to increase its profits… so long as it stays within the rules of the game’. This presupposes that principals in private corporations have a vested interest in monitoring their charges and can rein in errant operators. In practice, three decades of serial monetary debasement and central bank underwritten moral hazard have destroyed any semblance of the discipline offered by an effective cost of capital.

At the same time, the rise of passive investing has further undermined managerial monitoring, voting and holding individuals to account. When this is combined with judicial systems that are perceived to be disproportionately punishing blue collar crime over white – especially at the upper echelons of corporate structures – it fuels an increasingly frayed socio-political environment.

Added to this toxic mix are market distortions stemming from ESG investment criteria guiding portfolio decisions. This new approach to capitalism, where self-interest and public interest collide, is seen as warm and fuzzy. In such a politically correct era, it is increasingly ‘brave’ to disavow in public. Afterall, who can reasonably object to concepts such as a cleaner environment, end to slave labour and world peace?

We live in the world as it is, not the world we would like it to be. This is not to argue that individual and collective actions cannot be catalysts for change. President Joe Biden may seek to pursue a less erratic and emotional approach to foreign policy than his predecessor, but few believe that relations with an increasingly bellicose and assertive Beijing are likely to improve considerably. They could conceivably deteriorate further around matters of human rights and political models, accompanied by a weaponisation of capital flows.

In Hong Kong, irrespective of political developments in the last year, the backdrop of financial markets has been highly supportive, with capital flows largely uninterrupted. Hong Kong remains indispensable as a controlled funnel for financial flows in and out of mainland China.

Hong Kong’s capital markets are on a roll and this seems set to continue. But could the US under Biden get ‘smarter’ with its capital market policies and employ ESG considerations to further weaponise cross-border capital flows?

Asia has a high number of developing and developed economies where the seeds of political correctness are only just beginning to sprout. It is almost impossible for any company in the region – or emerging markets more generally – to be truly investible across the full range of ESG criteria.

Hypocrisy is becoming widespread in developed markets. We have electronic vehicle producers advertising vegan interiors, while punting in cryptocurrencies that consume more energy than a medium-sized country. Social media companies provide platforms for spewing hate and misinformation under the guise of free speech.

Corporate hypocrisy is hard to stomach and even harder if capital flows are increasingly directed according to self-appointed arbiters of what is acceptable or otherwise. Corporate executives and market practitioners have consistently expressed frustration and deep cynicism on the subject.

Rather than waiting for external pressure and box ticking, strategically dynamic firms should be looking out for a potential catalyst for change and to get ahead of the narrative. A company that treats its workers well and avoids harming its customers and the environment around its production is more likely to be sustainable than one that pursues a modern-day variant of Satanic Mills capitalism. Good company owners will recognise that building a sustainable and profitable business involves establishing deep wells of trust with their workforce, suppliers and customers.

It is up to individuals and institutions to adapt as best they can to the changing landscape. The risk is that governments, re-energised by interventions to fix the problems created by their own omissions and the powers afforded to them by the pandemic, will seize on the ESG wave to advance their geopolitical aims.

Simon Ogus is Founder and CEO of DSG Asia.

This article is an abridged version of a more comprehensive analysis. Copies are available on request.