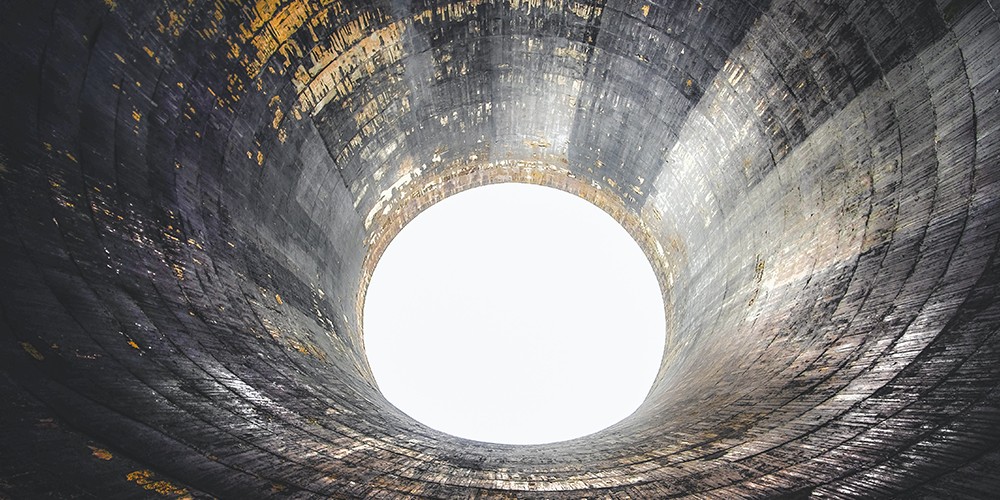 How to meet surging resource demands

The International Monetary Fund’s international monetary and financial committee will meet virtually on 16 April. The discussion will be far richer and more pressing than in the past. This is the second article of a two-part series on that discussion. The first piece focuses on the world economic outlook and global financial stability.

The pandemic is sending a wave of countries to the International Monetary Fund for assistance. Managing Director Kristalina Georgieva has stated around 90 countries may seek Fund support. This is an exogenous shock. Much of the stress on liquidity is beyond countries’ control. This warrants a shift away from a heavy dose of conditionality in the Fund’s standard balance between financing and adjustment.

All this will be high on the agenda of the IMFC meeting – one of the most critical for years.

The Fund’s first task is to meet surging funding demand for both middle- and low-income countries.

For middle-income countries, as Georgieva has suggested, the Fund should double access to its rapid financing instrument, perhaps for the next year, and meet requests more liberally. It should quickly augment programmes when countries are broadly on track, and not slavishly follow its sovereign debt lending framework.

The IMF should stand ready to provide precautionary lending to high performers. For such countries it can reactivate its short-term swap liquidity proposal, ushering it in if there are takers and Fund liquidity for troubled countries is not otherwise constrained. Some experts have proposed a $500bn special drawing rights allocation. However, as I argued last month, there are better and more effective solutions.

Low-income nations are funded separately from the IMF’s general resources. But similar tools can be used. The Fund should increase access to its rapid credit facility and augment concessional programmes. In a welcome move, bilateral contributions are bolstering the IMF catastrophe and containment relief trust, providing grants for debt relief for the poorest and most vulnerable countries.

This was created in response from a call by Jack Lew, Treasury secretary in 2013-17, to provide debt relief for Ebola countries. Its eligibility criteria are being re-crafted. Georgieva and World Bank President David Malpass have proposed enhanced bilateral official debt relief. This is a good idea, which will heavily impact China given its massive lending under the Belt and Road initiative.

Legitimate questions will arise about IMF resource adequacy. Of the IMF’s $1tn lending capacity, the Fund now has around $800bn – nearly $270bn from IMF quotas, $185bn from the ‘new arrangements to borrow’, and $345bn in bilateral borrowings. Quotas are the Fund’s permanent first-line resources. The IMF can draw on the NAB only when quota resources run low, and on bilateral loans when NAB resources are depleted.

IMF staff are preparing for the possibility that more resources will be needed to weather the storm.

Fund members agreed last year to double the NAB to $500bn, with consents due by end-2020. Thanks to good work by the US Treasury, Congress has backed the requisite US increase. The Fund should now ensure all NAB members furnish their consents immediately. This could quickly bump up resources. NAB participants should also pledge their readiness to activate the arrangements.

The US could send a positive message to the global community if in any fourth fiscal bill it provided up to $100m to the IMF’s catastrophe and containment relief trust. More boldly, it could consider a one-time coronavirus bilateral loan to the IMF, which would expire in a few years.

Quotas need significant bolstering, especially with ‘once in a century’ crises now seemingly occurring every decade. But quotas determine voting power, and negotiations are painstakingly complex. The US is wary of seeing a rise in China’s unfairly low share (6% against a global GDP weight well above 15%) and Europeans don’t want to see shares decline. The next quota review is to end in late 2023. It should be accelerated into 2021, followed by quick legislative action.

The NAB increase and bilateral borrowings can bridge interim shortfalls. Beyond immediate financing issues, a wave of country insolvencies is likely to follow. The Fund would be ill-advised to resuscitate its sovereign debt restructuring mechanism. But it should immediately start thinking about sovereign debt, as advised in a Financial Times article by two of the world’s leading sovereign debt lawyers – Lee Buchheit and former IMF General Counsel Sean Hagan.

Recent IMFC communiqués have looked forward to progress on the Fund’s work on an ‘integrated policy framework’. Gita Gopinath, the chief economist, gave a presentation on this at last year’s Jackson Hole conference. Exchange rate flexibility is not a panacea, but even amid financial market imperfections represents a critical source of shock absorption and resilience. Reopening the IMF’s institutional view on capital flow measures could stir up a hornet’s nest, and in normal times, such measures should not substitute for warranted macroeconomic adjustment.

The Fund has yet to provide the public with a board document or a staff discussion paper on how this policy framework will work – a gap that, in the interests of transparency, the IMF should try to fill.