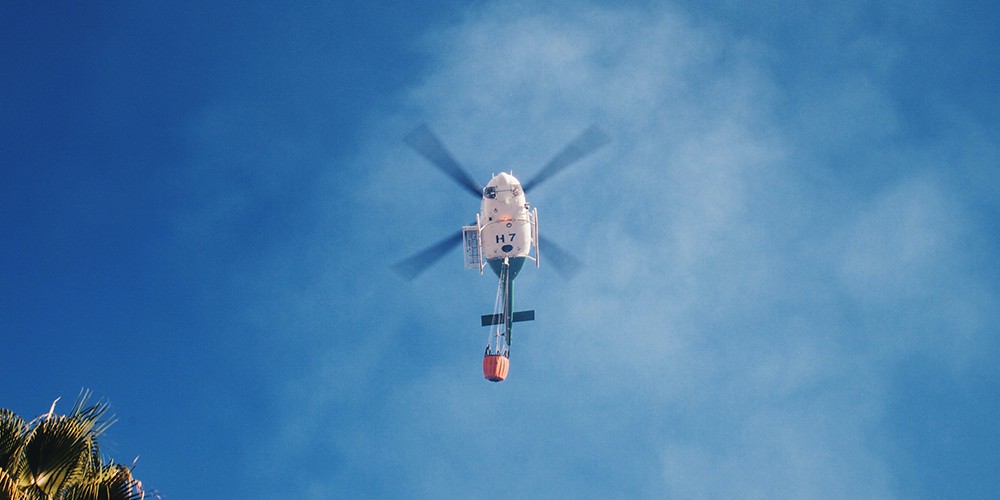 Central bank independence under threat if proposals are carried out

Helicopter money, or money-financed deficits, is back in vogue with the realisation that the economic response to coronavirus will expand budget deficits dramatically. If advocates of this funding understood its mechanics, there would be far less enthusiasm for this apparent ‘free lunch’.

Let’s keep it simple. The central bank provides the government cash to spend in return for a bond. As the government spends, the cash circulates, but the public doesn’t hold extra cash balances. Any excess is deposited with commercial banks, who pass it back to the central bank, adding to their reserves. The banking system ends up with essentially all the newly created central bank money.

The outcome is that the budget expenditure has been funded by the banks’ inescapable reserve increases. Their excess reserves fund the central bank’s bond holding, which in turn funds the deficit.

Why is this different from funding the budget in the normal way by selling bonds to the public? Bond yields are lower than they would have been with normal funding, not only because the central bank has taken the new bonds onto its balance sheet, but also because individual banks, trying to unload their excess cash reserves, have bid down interest rates along the curve.

Instead of issuing bonds to be taken up by the public at whatever yield the market demands, the central bank forces the commercial banks to fund the deficit, paying the designated remuneration rate on these bank reserves. Banks’ margins are squeezed and interest rates are suppressed. Savers and depositors earn less. Financial markets are repressed.

The reduction in budget funding costs depends on what interest rate is paid on banks’ reserves. If this is below the market rate, it represents a tax on the banking system.

This method doesn’t avoid a rise in the ratio of public debt to GDP, as the banks’ reserve holdings at the central bank are an official liability and included in the public debt ratio. No free lunch here.

What, then, is the case for money-financing the deficit? It might be justified if politics prevents a government from issuing more debt or if vigilantes are waiting to push bond yields up to prohibitive levels. In these exceptional circumstances, money-funding might be the best option if the alternative is not to run a much-needed budget deficit.

There may be countries in that position. But many developed economies are currently issuing bonds at historically low yields. With the ‘flight to safety’, US yields are well below 1% (significantly negative in inflation-adjusted terms), and German bonds continue to pay negative interest.

Since quantitative easing began a decade ago, we have all become accustomed to abnormally low bond yields. QE has had the same effect of lowering bond yields that money-funded deficits have. There is not much difference between these latest proposals and funding the budget by normal bond issuance combined with stepping up QE. In both cases the deficit would be funded at a lower borrowing cost, but with financial markets distorted, and commercial banks’ balance sheets weighed down with excess reserve holdings.

Among the advocates of these methods, the former central bankers best understand the vexed governance issues involved. An informed discussion of these options might make more transparent the threat to central bank independence from the slippery slope of ‘QE infinity’, and its analogue, money-financed deficits. In both these options, the central bank becomes a captive vehicle to facilitate cheap budget funding. Call it what you will: money-financed deficits, ‘helicopter money’, ‘QE infinity’, or Modern Monetary Theory. They are all in the same dangerous territory where budget deficits are no longer constrained by the need to finance them through the open market.