Coronavirus SDR allocation not the answer 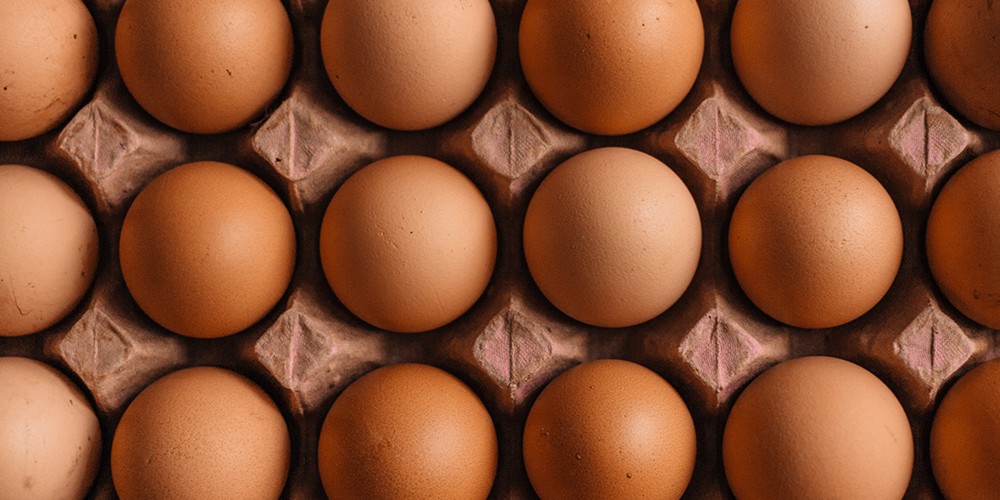 During the 2008 financial crisis, the International Monetary Fund allocated $250bn in special drawing rights to members. In a thoughtful FT Alphaville piece, academics Kevin Gallagher, José Ocampo and Ulrich Volz lay out the case for a coronavirus allocation of at least $500bn. Despite cogent reasoning, I am not persuaded this proposal represents an efficient or practical way forward. Better steps can be taken.

Gallagher, Ocampo and Volz observe that emerging markets and developing countries face an exogenous shock, and could receive substantial liquidity from an allocation. This would help EMDCs cope with the virus, capital outflows and lower commodity prices. It could benefit them in the future. They also argue that absent an allocation they could face further demand compression. An allocation could partly fill a hole in the world’s admittedly patchy global financial safety net.

These are reasonable arguments. But given more practical realities, the case for an allocation is neither sufficiently strong nor compelling.

SDRs are allocated according to countries’ IMF quotas. Close to two-thirds are allocated to advanced economy or creditor emerging market countries that park them on their books, seemingly becoming permanent fixtures. For example, with a $500bn allocation, the US would receive $87bn; the Philippines would receive slightly more than $2bn (it has reserves of $88bn); and Peru close to $1.5bn (reserves of $68 bn). Workaround proposals for redistributing or pooling SDRs have long been put forward. These have not commanded support, often seen as inconsistent with the SDR’s reserve asset role.

SDRs represent unconditional liquidity. The intellectual case for unconditional resources is strongest during a liquidity or exogenous shock, such as the coronavirus crisis. But under normal conditions, experience shows many countries use SDR as a substitute for sound policies. In other cases, SDRs have been used by countries facing the international community’s wrath. Venezuela used SDR last year to make payments to a neighbouring official creditor; Sri Lanka used its SDRs in 2009.

The IMF’s Articles provide that SDR may be allocated to meet the long-term global need to supplement existing reserve assets. The meaning of this language is debated. As Gallagher et al observe, there are pressing liquidity needs and SDR allocations have not kept pace with the global economy’s longer-term growth. But one can also argue that the pandemic is not a long-term crisis and that generally there is ample global liquidity and reserves.

Low-income countries are often SDR users. They incur interest charges. For these countries, borrowing from the Fund is at zero interest, though the overall concessionality of IMF lending in this case is low. While SDR users do not have to rebuild their SDR holdings and thus the debt service is manageable, low-income countries need less debt and more grants.

SDR allocations and cancellations require an 85% majority of Fund governors’ total voting power, a high and potentially time-consuming threshold to reach. Even if intellectual support could be found for an allocation now to address the current crisis conditions, it is improbable the allocation would be cancelled when ‘normality’ returned.

Calls for an SDR allocation often reflect proponents’ wish to see the Fund play a greater role as a global lender of last resort, with the SDR supplanting the dollar. This is a visionary stance, somewhat out of step with the reality of a world relying on the Federal Reserve and the dollar, for better or worse.

Is there a better way forward? The Fed’s announcement of swap lines is already helping global liquidity conditions.

IMF Managing Director Kristalina Georgieva has underscored that the Fund stands ready to mobilise its $1tn lending capacity to fight the pandemic. The IMF has standing precautionary facilities for good performers. It can provide emergency support, and might be well advised to substantially, and with an even more liberal justification, increase access to rapid financing for the next year. IMF programmes can be augmented. The IMF could dust off its proposals to offer short-term swaps, recognising such swaps are best suited for the strongest performers and should only be introduced if some takers are lined up in advance.

Finally, IMF members recently agreed to double the size of the backstop ‘new arrangements to borrow’ to $500bn, with consents by January 2021. As a symbol of international solidarity, IMF members should quickly accelerate their consents, especially the US, where Congressional approval is needed.