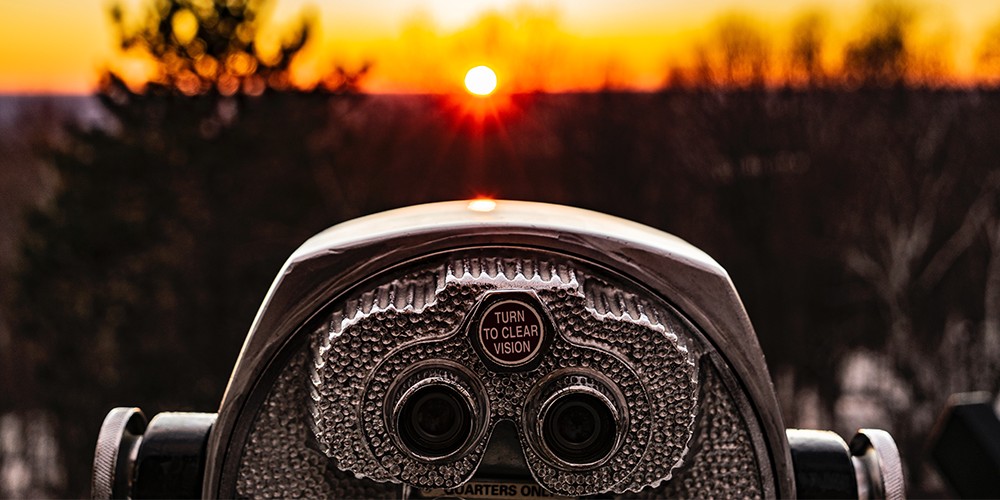 The International Monetary Fund’s international monetary and financial committee will meet virtually on 16 April. The discussion will be far richer and more pressing than in the past. This is the first article in a two-part series on that discussion. The second piece is on IMF institutional issues.

The global economic outlook and financial stability discussion is the IMFC’s centrepiece. It allows ministers and central bank governors, often domestically focused, to hear from others about their challenges, responses and strategies for coping. The aim is for them to develop a more collective global view.

Often, the Federal Reserve chair, European Central Bank president, and governor of the People’s Bank of China lead the talks. The key global central banks and fiscal authorities are implementing massive and impressive crisis responses, despite the lack of multilateral co-operative framing, in contrast to the G20’s work during the 2008 financial crisis.

The US executive and congressional branches, often immobilised by gridlock, have enacted three fiscal bills, totalling more than 10% of GDP. Germany abandoned its sacrosanct ‘schwarze Null’ (black zero). The ‘do whatever it takes’ Fed – led by a revolutionary Jay Powell – pulled out its 2008 playbook and added multiple new facilities. ECB President Christine Lagarde launched a pandemic emergency purchase programme and swept away the capital key. The PBoC is stepping up stimulus, despite concerns about excess leverage.

The global economy discussion is framed around the IMF managing director’s presentation of the Fund’s world economic outlook and its forecasts. Forecasting at present is little more than a scientific guess.

The WEO discussion can offer valuable insights into the nature of the recovery. It’s common wisdom that the recession will be extraordinarily deep, but short-lived. As nations overcome the health crisis, societies will return to work, although countries will do so in different stages. In general, a strong snapback is expected in the second half of 2020.

But those baseline assumptions are questionable. Views differ on whether the recovery will be ‘V’-, ‘U’- or ‘L’-shaped. Various scenarios are feasible.

What if waves of coronavirus recur before a vaccine is found? Even with recovery, will citizens socially distance and rely on telework and avoid holidays and travel, while returning slowly to cinemas and restaurants? How will globalisation change? Will societies respond with protectionism and further break supply chains? If the crisis persists, will there be permanent scarring? The future role of the state is likely to be much larger, and the roles of fiscal and monetary policies blurred. How should society structure macro policy and protect central bank independence?

At the G20 Pittsburgh summit in 2009, leaders posited a vision of ‘strong, sustainable and balanced’ growth in which deficit countries increased saving, surplus countries boosted domestic demand, and robust global growth returned. This time round, the G20’s performance has hardly been ideal. Yet a post-pandemic vision is needed. The Fund’s WEO discussion can make a start in providing it.

Central banks have largely unclogged liquidity pipes, but the depth of the recession mounts. The IMFC’s global financial stability discussion should review how and why financial markets froze. It should analyse what is being and needs to be done to underpin healthy financial market functioning. The discussion should provide warnings about remaining vulnerabilities, and begin developing reform recommendations.

Many analysts observe that global banks, thanks to post-2008 regulatory reforms, have weathered the storm fairly well. But as Tobias Adrian and Aditya Narain, director and deputy director respectively of the IMF’s monetary and capital markets department, argue in a thoughtful IMF blog, widespread bankruptcies are sure to follow. That will raise questions about how to keep banks strong while coping with losses, loan modifications, reduced lending volumes, and the like.

More disconcerting, post-2008 regulatory reforms were designed to prevent a recurrence of market meltdowns – such as money market fund runs and fire sales of asset backed securities – by curbing leverage and interconnectedness. The reforms failed in producing the desired effect – not because of banks, but because of non-banks. The global community had long warned that tighter bank regulation would cause risks to gravitate to non-banks. Insufficient safeguards have been applied in this area.

One useful outcome of the IMF gathering would be for the Financial Stability Board and IMF to launch a study investigating the breakdowns and proposing serious reforms, including curbs on non-banks and their activities. The analysis and reform proposals should be a focal point of forthcoming FSB plenaries, the autumn IMFC and the G20 leaders’ summit in Saudi Arabia.