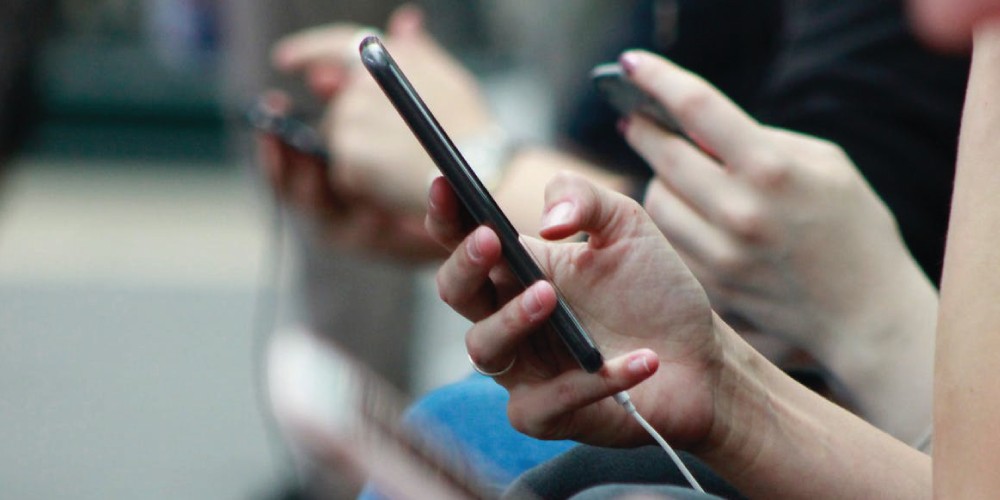 Up until recently, there were doubts as to whether technology companies could garner the necessary trust to succeed in the financial sector. But the world is changing rapidly. Trust in large technology firms and their products is growing. These are primarily social networks, but they are branching out increasingly into finance, as highlighted by the Bank for International Settlements in its 2019 annual report.

Governments are struggling to get their messages across to the population at large, while accusing media and social networks of spreading fake news. Central banks are the pillars of finance, yet their independence is being undermined. Financial products provided by big tech firms, such as payment services, are gaining popularity.

This is a global phenomenon, covering regions from the US to Russia and China. In emerging market economies, high mobile penetration is facilitating the proliferation of these new financial services. Young people are fertile ground for advancing technology; they are more familiar with their mobile phones and applications than with their governments. This is particularly the case for those who are disengaged from politics, or discouraged from taking part by out-of-touch governments. The internet, not the government, provides for their daily lives.

What matters to this new generation is having unlimited access to people and money on an electronic platform. By offering this, big tech companies are able to bypass elections to win the trust of a large part of the population. People vote with their gadgets by signing up to their products. As a result, these basically unregulated entities can gain brand recognition as well as a vast customer base. Providing online shopping and instant payment platforms allows them to handle people’s money.

The logical next step is to create their own currencies, such as Facebook’s Libra. This would be the first time an established brand with a large customer base acts as a private central bank offering cross-border financial services, outside the framework of financial institutions. Facebook plans to operate a centralised ledger in the beginning, another characteristic of a central bank.

As historian Yuval Noah Harari writes, religion and its institutions were the first formal structures to earn the public’s trust. Today’s guardians of trust are nation states and their institutions, but big tech is taking over in strides to satisfy our everyday needs, to communicate, find information, shop and make payments.

Trust is shifting from government to technology. While governments increasingly hide behind national borders, technology allows ordinary people to become global citizens. People tend to seek simple, quick and cost-efficient payment methods. Global providers such as Visa have enabled the financially savvy to enjoy such a service. Big tech companies are going a step further by capturing the masses, those without steady incomes and bank accounts.

Governments are envious of the power these businesses wield with access, big data and linkages. They will either try to regulate them, or attempt to claw back power by issuing their own central bank digital currencies and providing payment services. Central banks still enjoy the public’s trust, but know little about consumer habits.

Herbert Poenisch is former Senior Economist of the Bank for International Settlements.