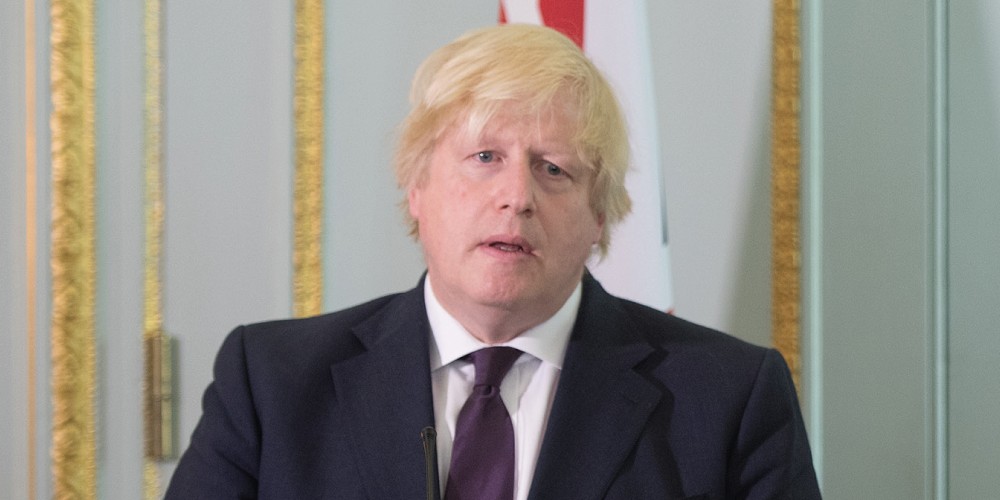 Parliament shows its sovereignty – at a cost

Boris Johnson’s bravado has failed to secure the UK cohesive government, negotiating advantage on leaving the European Union, or a better economic and political future. The Conservative administration under its new prime minister sought with the 28 August ‘prorogation’ ploy to deny to the House of Commons the right of scrutiny and decision-making on a crucial matter on which the UK was allegedly ‘taking back control’ following the June 2016 referendum.

So Johnson’s series of parliamentary rebuffs this week from Conservative rebels (subsequently expelled, at least temporarily, from the party) and the Labour and other opposition parties represents justice, wisdom and common sense. Among the 21 Conservative members of parliament voting against the government were two respected former chancellors of the exchequer, Philip Hammond and Ken Clarke, as well as Dominic Grieve, a former attorney general. UK voters and observers around the world were doubting Britain’s democratic fundamentals. Parliament has shown that it is, after all, sovereign. But this has come at great cost.

The most grievous blow to the prime minister appears to have been the 5 September resignation as a minister and MP of Jo Johnson, his younger brother. Johnson senior, becalmed in Downing Street without a parliamentary majority, has been in office for just over six weeks. Passage to the statute book of a bill preventing the UK from withdrawing from the EU without a formal exit agreement looks near-certain by Monday. Yet Johnson appears unlikely to win the two-thirds Commons majority needed under the 2011 Fixed-term Parliaments Act to bring an early general election on his now-favoured date of 15 October, just before the next EU summit in Brussels.

Labour and the other opposition parties wish to delay an election until any threat of a no-deal Brexit has disappeared. They see maximum political benefit by forcing a further departure delay beyond 31 October, imposing upon the prime minister the supreme discomfort of having to renege on his ‘do or die’ promise to leave by that date.

Johnson and his allies have argued that pressure to get the EU to agree a modified ‘backstop’ for the border on the island of Ireland would be much greater if a no-deal exit was still on the table. As John Nugée, a former OMFIF board member, has pointed out, if the UK left with no deal, then the Irish government (forced by Brussels), not the British, would have to protect the integrity of the single market by imposing a hard Irish border.

This reality could have given Johnson some negotiating leeway in EU capitals. Yet he has thrown this away by resorting to a caricatural mix, now backfired, of bluff, bluster and attempted blackmail.

As Meghnad Desai and I pointed out on 25 July, Johnson took the helm with his frailties exposed in a way displayed by few previous incumbents. As a man frequently criticised for past shortcomings over truthfulness and reliability, he should have made every effort to gain credibility. Instead, at home and abroad, and even within his own family, Johnson is a prime minster whose statements are simply not believed.

OMFIF has always sought to take a neutral view on the EU exit. Many will remember the 100-plus articles we ran in the 100 days before the June 2016 referendum, which spelled out in equal measure pro- and contra views. In the premiership of a man who (although previously vacillating on the issue) came down in the referendum campaign as a prominent Brexiteer, there have been few positive aspects, and much that is negative.

Judged from the standpoint of Italy, which this week has managed miraculously to put its government on to a new footing, Britain now appears – at least in the short term – one of the least politically stable countries in Europe. Since the 18th century, Britain has had seven prime ministers of less than a year’s tenure. The last one was the Conservative Alec Douglas-Home, for 363 days in 1963-64. On the evidence of the last seven days, Johnson will be fortunate to get beyond that threshold. For Britain, and Europe as a whole, this state of febrility is not good news.