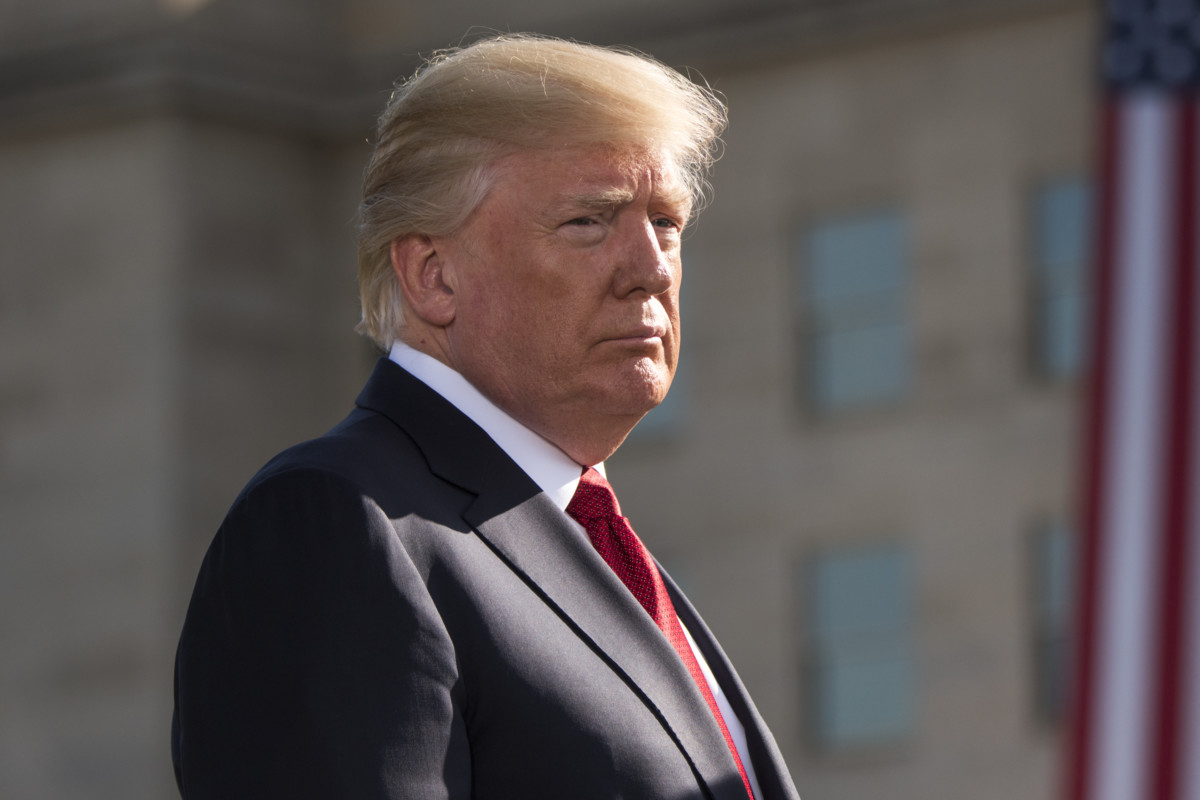 Dudley is not just anybody. He occupied what is the second most powerful post at the Fed for more than eight years and left just over 12 months ago.

The New York Fed president is ex officio the vice-chair of the policy-making Federal Open Market Committee and the only regional bank chief who is a permanent voting member because of New York’s role in conducting the market operations to implement monetary policy. In fact, for the first two decades of the Fed’s existence, the New York Fed was the Fed, and its head had the leadership role now accorded the chair of the board of governors.

When someone as steeped in central bank tradition as Dudley breaks with that to encourage the Fed to push its way into politics, everyone notices.

Dudley’s point in a late August op-ed was that the Fed should stop playing Trump’s game of cutting interest rates as the president ratchets up tariffs, allowing him to raise them even further. Fed officials ‘could state explicitly that the central bank won’t bail out an administration that keeps making bad choices on trade policy,’ Dudley said.

Trump should have to bear the consequences of his actions. Nor should the FOMC shirk from carrying this policy through to next year’s election, so that the economic consequences of the trade war would prevent Trump’s re-election, which ‘arguably presents a threat to the US and global economy’.

But Dudley’s willingness to risk letting the economy tank just to force Trump’s hand also had the effect of undermining current Fed officials who are resisting further rate cuts for economic reasons.

In remarks to reporters after a West Virginia event, Richmond Fed chief Tom Barkin expressed his doubts about the need for further cuts because of stubbornly low inflation. Data on the economy were more conflicted, he acknowledged, but he said strong consumer spending is supporting growth.

Other FOMC hawks staked out their resistance to further cuts. Cleveland Fed chief Loretta Mester said at the Jackson Hole conference that she thinks interest rates are now at the right level. Mester is not a voting member this year, but she said she opposed the July rate cut along with the two regional presidents who were able to formally express their dissent, namely Esther George of Kansas City and Eric Rosengren of Boston.

George and Philadelphia Fed chief Patrick Harker, a non-voter, also expressed opposition to further cuts. George doubled down on her opposition to the July cut and said she would like to keep rates where they are in September. Harker said on CNBC that he thought rates were near neutral – neither stimulating nor dampening the economy – and that the Fed should wait for a while to ‘see how things play out’.

In his Jackson Hole speech, Fed Chair Jerome Powell made it clear the central bank is ready to take action to keep the economy on a growth path, even as he attempted to avoid being scapegoated by putting the onus on administration trade policy.

‘We will act as appropriate to sustain the expansion,’ Powell said, repeating his latest code word and affirming markets in their expectation of a further quarter-point rate cut at the September FOMC meeting.

He is sure to have the five members of the board on his side, as well as Dudley’s successor in New York, John Williams. St. Louis Fed President James Bullard, who is a voter, also spoke in favour of a further cut, saying the inverted yield curve is not a good place to be and calls for a cut in the benchmark rate.

Dallas Fed President Robert Kaplan, a non-voter, took a middle ground, saying he would prefer not to cut in September but would keep an open mind.

Dudley’s remarks, however, have muddied the situation for Fed policy-makers. Before, they were worried that cuts to accommodate the economy might look like they were bending to Trump’s will. Now, they can worry that not cutting rates will look like they are taking Dudley’s advice and trying to thwart Trump even at the cost of hurting the economy.

Darrell Delamaide is US Editor at OMFIF.