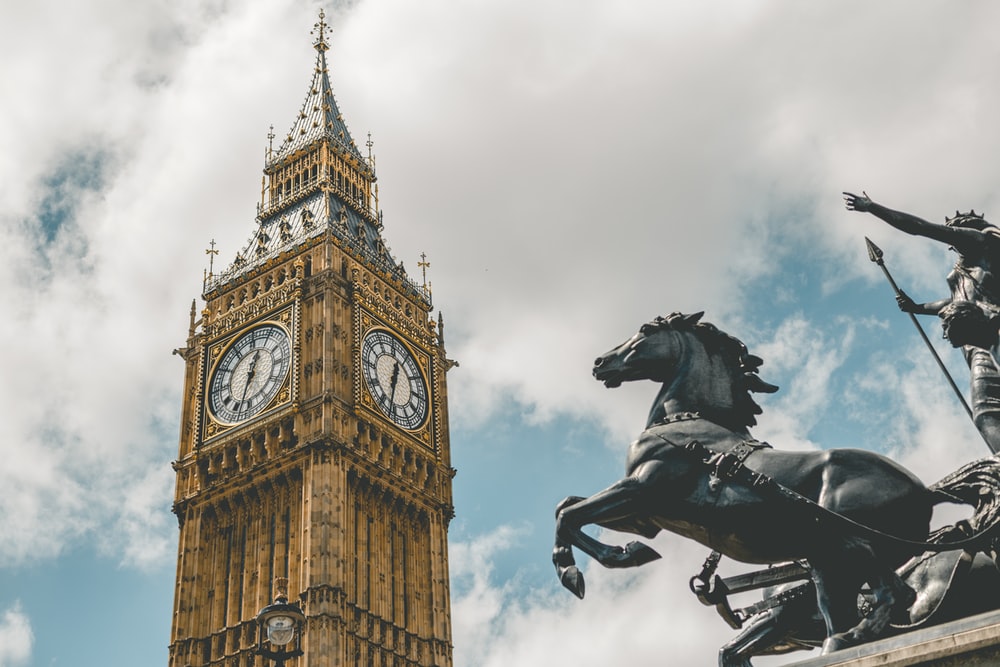 British Prime Minister Boris Johnson has sought to play game theory’s first-mover advantage. Politicians making up the fragmented opposition to a ‘hard’ exit from the European Union have been considering ways to thwart Johnson’s withdrawal strategy – a no confidence motion in parliament, a legally-binding No to no-deal, or a forced extension of the Article 50 departure deadline. Up to last week, there was no consensus and no hard calculation as to what would work.

Now, with their dramatic 328-301 House of Commons vote on 3 September to take control of the parliamentary agenda, rebel politicians have gained the upper hand.

Johnson last week appeared to belie his reputation for disorganisation. His prorogation plan was a formal mechanism to end a session of parliament, normally lasting only a short time until proceedings begin again with a new Queen’s speech. Buckingham Palace experts checked the constitutionality. The Queen agreed it. The current parliamentary session, which began in June 2017, is the longest in almost 400 years. So prorogation, on this count, looked justified. Now it appears to have backfired.

The novelty of Johnson’s ploy lay in him suspending parliament for a longer than normal five weeks (three of the weeks are taken up by the party conferences). The stratagem aimed to shorten the period of parliamentary deliberations during a crucial period for EU withdrawal debate, severely narrowing the options for rebel members of parliament. In several ways it appeared an astute plan allegedly concocted by Johnson’s much-feted, much-castigated aide Dominic Cummings.

Moral outrage has been heavily on display; legal appeals are under way; none of this might have mattered too much. Crucially, however, it has had the effect, up to now absent, of uniting the opposition. For Johnson, this could prove fatally counter-productive.

In the 3 September vote at 10pm UK time, anti-no-deal Conservative MPs joined forces with opposition parties to seek to enact legislation to stop a no-deal Brexit. An alliance of Labour and most other opposition parties, together with around 20 Conservative MPs, is expected on 4 September to bring forward a bill that would delay departure beyond 31 October if the UK fails to secure a withdrawal agreement.

Johnson has signalled that, if the rebels get their way, he could seek a general election that could take place on 14 October. The anti-no-deal MPs – led by Labour’s Hilary Benn, plus former Conservative ministers Philip Hammond and David Gauke – propose forcing the UK to seek an exit extension (to 31 January) unless parliament agrees a formal withdrawal accord by 19 October.

There could still be an inconclusive outcome. The prorogation might still in some way be enacted. Johnson could wait until after the Queen’s speech (opening a new session of parliament) to face down the opposition. The opposition could again seek to stop no-deal through a parliamentary manoeuvre. By this time, at the next EU summit on 17-18 October, the EU may have accepted some form of codicil to modify the contested  ‘backstop’ border arrangements on the island of Ireland. This could lead to the passing through parliament of a modified form of the exit deal agreed between the EU and Johnson’s predecessor Theresa May.

Johnson and his allies have argued, with some justification, that pressure to get the EU to agree a modified backstop would be much greater if a no deal-exit was still on the table. On the other hand, a Johnson victory in the Commons on 3 September could have increased the chances of a stand-off with the EU, no agreement on a backstop compromise at the EU summit, and an unregulated withdrawal on 31 October.

Defeated in his latest manoeuvre, Johnson may seek an election. The 2011 Fixed-term Parliaments Act lays down that an early general election can be agreed either by at least two-thirds of the House of Commons, or if a motion of no confidence is passed and the Commons fails to confirm an alternative government within 14 days. Johnson may argue that an election is needed to stop parliament tying his hands in the Brexit negotiations.

Opinion polls up to now have pointed to a good chance that Johnson could win an election. However, the Commons defeat opens him to the charge of having gambled and lost. If he won an election, with a working majority in the Commons that would remove Conservative reliance on the Northern Irish Democratic Unionist Party, that could open the way to a late face-saving backstop deal.

However, that result is not secured. May gambled by agreeing an early general election, in June 2017 – and relinquished control of the Commons. If Johnson lost, handing the keys to 10 Downing Street to Labour leader Jeremy Corbyn, he would go down in history as the shortest-lived UK premier. A no-deal exit could still take place because a new government might not have time to either postpone the departure date or offer a viable alternative.