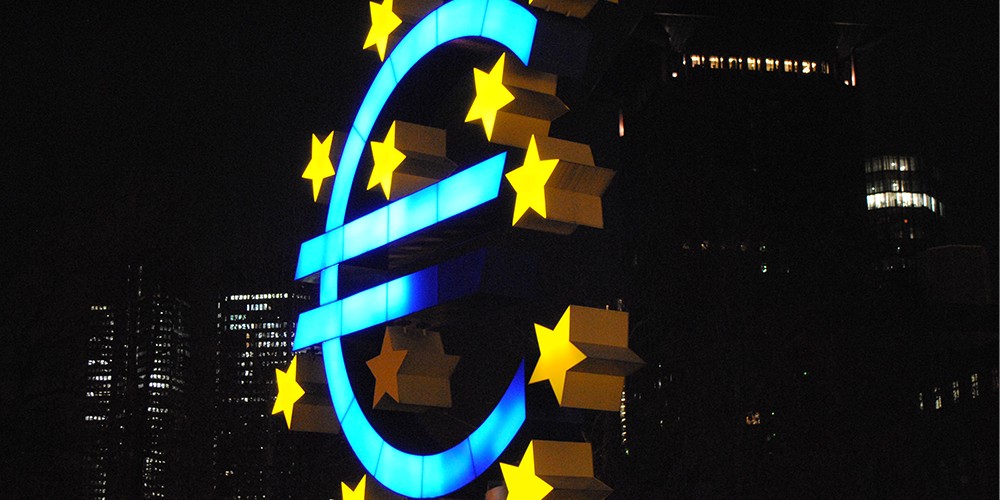 Philip Lane, Member of the Executive Board and Chief Economist, European Central Bank

Philip R. Lane joined the European Central Bank as a Member of the Executive Board in 2019. He is responsible for the Directorate General Economics and the Directorate General Monetary Policy. Before joining the ECB, he was the Governor of the Central Bank of Ireland. He has also chaired the Advisory Scientific Committee and Advisory Technical Committee of the European Systemic Risk Board and was Whately Professor of Political Economy at Trinity College Dublin. He is also a research fellow at the Centre for Economic Policy Research. A graduate of Trinity College Dublin, he was awarded a PhD in Economics from Harvard University in 1995 and was Assistant Professor of Economics and International Affairs at Columbia University from 1995 to 1997, before returning to Dublin. In 2001 he was the inaugural recipient of the Bernácer Prize for outstanding contributions to European monetary economics.

David Marsh is chairman and co-founder of OMFIF, and also serves as acting
chairman of the OMFIF Foundation. Between 1978-95 he worked for the Financial Times in France and Germany, latterly as European editor in London. He is senior adviser to asset management company Soditic.