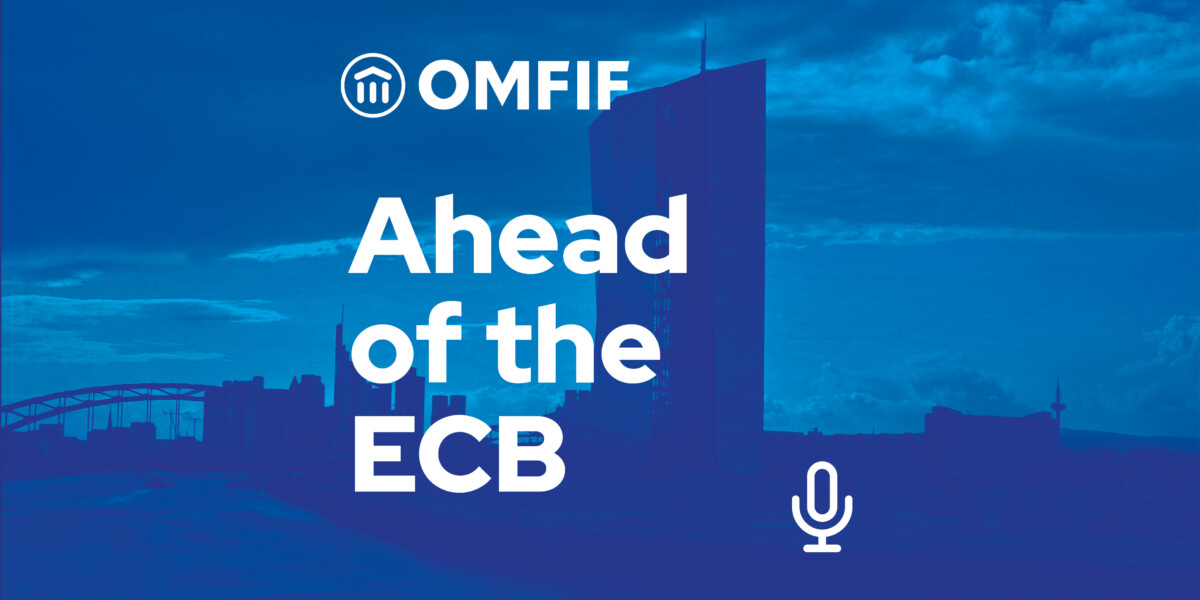 Danae Kyriakopoulou, chief economist and director of research at OMFIF, is joined by Ernst Welteke, former president of the Deutsche Bundesbank, and David Marsh, chairman of OMFIF, to delve into issues surrounding the European Central Bank’s governing council meeting on 22 April. They touch upon the increase in European and German inflation, potential influence on the governing council of forthcoming elections in Germany and France, the effect of the Biden administration’s stimulus programme, and the creditor and debtor divide in the euro area.