Outlook 2023: Emerging markets are not out of the woods 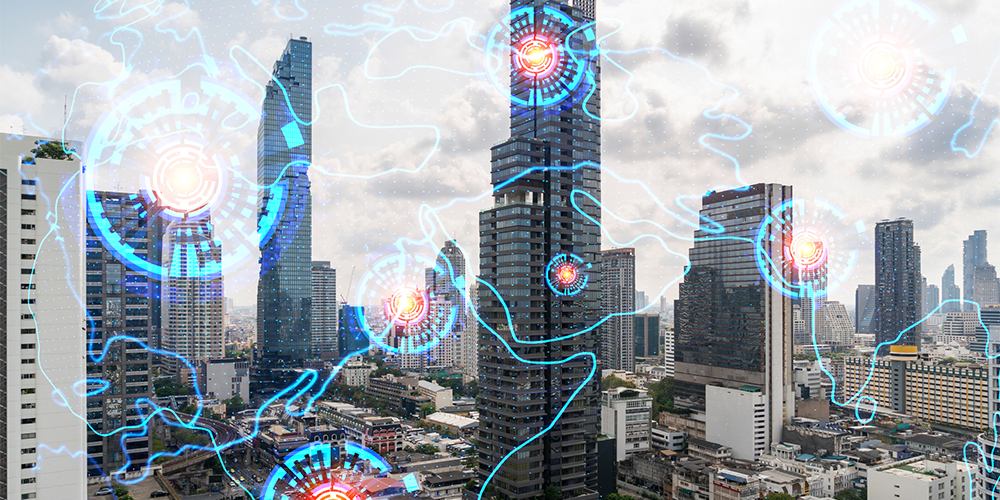 The start of 2023 is going well for emerging market investors. As of 17 January, most major EM currencies are up 2%-5% against the dollar so far this year. The Morgan Stanley Capital International EM index has rallied by more than 5%, outperforming its developed market peer (MSCI World index) in local currency and dollar terms. And EM sovereign dollar bond spreads have generally narrowed. However, it’s too early to suggest that emerging markets are out of the woods.

Granted, the global macroeconomic outlook does not appear as gloomy as once feared. China’s reopening will boost global growth and commodity prices, which will benefit EM producers. US inflation is easing, which should temper some hawkish sentiment at the Federal Reserve and the pressure on EM currencies. And the warm winter in Europe is reducing the risk of an energy crunch, which should help economies in central and eastern Europe.

But even if China’s reopening runs smoothly, the Fed eases off the brake pedal and Europe avoids an energy crisis (three big ifs), there are three main threats facing emerging economies in 2023.

First, EM policy rates will remain restrictive. Central banks are no longer in tightening mode in much of Latin America and CEE as hikes were frontloaded. Easing is on the cards later this year in some EMs, including Brazil, Chile and Korea. But as inflation remains above target in much of the emerging world and while advanced economy central banks continue to raise rates and reduce their balance sheets, EM policy-makers will keep interest rates high. That will continue to weigh on activity throughout 2023.

Second, debt concerns cloud the outlook. The acute tightening of global financial conditions in 2022 will not fully unwind in 2023. That will keep the pressure on EMs with low foreign exchange reserves, external vulnerabilities and/or large public debts. These factors have already caused currencies in Egypt and Ghana slump by almost 20% against the dollar so far this year. Against this backdrop, it will not be a surprise to see more International Monetary Fund bailouts, painful economic adjustments and debt defaults in some frontier economies. That said, external and public debt positions look secure in most major EMs, such as India, Indonesia and Mexico.

Third, political risks loom large, particularly in Latin America. The year started with the storming of key government buildings in Brazil which suggests President Luiz Inácio Lula da Silva will have his work cut out maintaining harmony in a divided nation. The ongoing protests in Peru present a warning sign about how political chaos can sour market sentiment and cause economic damage.

Otherwise, elections in Nigeria, Turkey and Argentina this year present opportunities for incumbent presidents to cement their authority and continue with unorthodox economic policies. Even in the event of opposition victories, it will take time to unwind years of economic mismanagement in these three economies. In the meantime, they will suffer from weakening economic growth and inflation well in double-digit territory (possibly in the triple digits in Argentina).

In the face of tight policy, debt concerns and political risks, it’s worth maintaining a healthy degree of caution about the outlook for EMs in 2023.