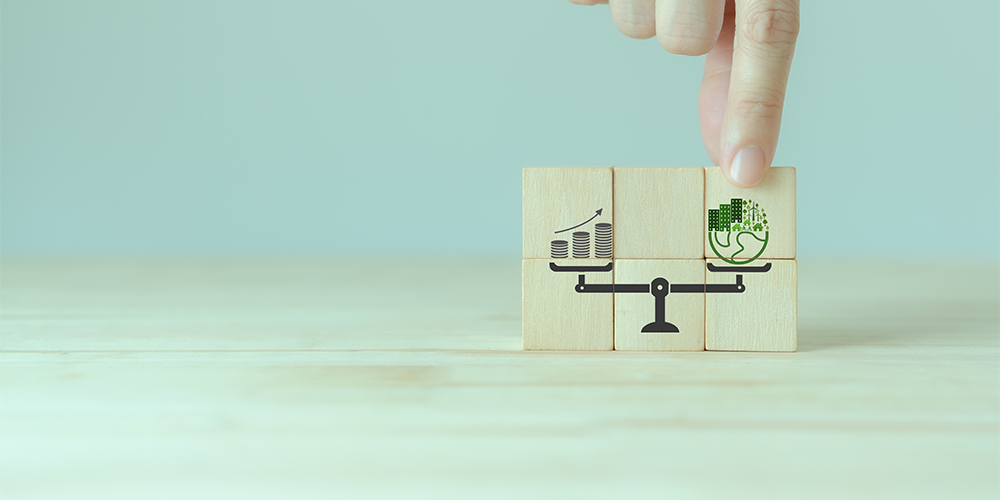 Use of proceeds should fit into a wider transition plan

While sovereigns have made good progress in advancing their environmental, social and governance bond frameworks, they need to go even further to better outline their climate transition plans. This was the message from investors speaking at the Association for Financial Markets in Europe’s Annual European Government Bond Conference in Brussels on 16 November.

Felipe Gordillo, ESG senior analyst at Mirova Asset Management, said that, when Poland brought the first ever sovereign green bond, there was no mention at all of net-zero targets and decarbonisation plans for a country involved in fossil fuel financing. However, this is less common today, with many emerging market sovereign issuers detailing their decarbonisation plans.

But sovereigns can go further, urged Gordillo, detailing the green deficits of their public debt trajectories. ‘This is a great signal to show ambition,’ he said.

‘We have a philosophy for our fund that we tend not to invest if we don’t see high ambition at the issuer level,’ said Isobel Edwards, senior green, social and impact bonds analyst at NN Investment Partners. ‘So it’s not just that anyone can issue a green bond and if the use of proceeds are green we go for it.’

‘We also want to see that the use of proceeds fit into a wider transition plan that the issuer has put out there as well so that we know that it’s part of something and not just opportunistic issuance,’ said Edwards. ‘So if we see that a lot of green activity is happening by the issuer we would question that and ask how does that really fit in if you’re still financing all these fossil fuels.’

Edwards said that they analyse transition plans in-depth. ‘When we are looking at the transition plans of sovereign issuers, we ask how much of this plan is based off of technology that is currently available at the scale you predict it will be in this plan,’ she said. ‘We try and make sure that we’re not giving false hope… but I would say that if we do see that there is a lack of willingness to follow plans that they put forward we do downgrade.’

By downgrade, Edwards means removing issuers from their funds, which NN Investment Partners did to Poland a few years ago due to the country sticking to coal financing.

Gordillo said advanced economy European sovereigns need to show more ambition on their use of proceeds. ‘The big difference between advanced economy green bonds versus emerging market green bonds is that, in advanced economies, European ones, the majority of the use of proceeds go to green activities and of those green activities, around 60% go to railways,’ he said. ‘Green bonds in Europe are about railways – that’s it – which is quite challenging because it’s not railways where you have the bulk of carbon emissions. So as an impact investor, what we would like to see is governments taking long-term risks and developing technologies that are not available today and decarbonising the most challenging sectors.’

One way which sovereigns are looking to show more ambition in their ESG transition plans is through the issuance of sustainability-linked bonds – ESG bonds tied to issuers meeting key performance indicators – with Chile and Uruguay having sold the first sovereign SLBs this year.

However, Gordillo said he was unsure of the value of SLBs as a way for sovereigns showing commitment towards sustainability targets. ‘We have been quite sceptical about the SLB concept,’ he said.

Using the Chilean SLB as an example, Gordillo said: ‘They printed a $2bn transaction so the incentive or penalty is only $5m for an issuer that manages a budget every year of $50bn-$60bn, so $5m is not an incentive to create some kind of change. The pricing models need to be calculated in a different way so when issuers see that penalty they have the incentives to deliver on sustainability.’

Sophie Wellen, green bond specialist at the Dutch State Treasury Agency, disagreed that higher penalties are needed for SLBs to be effective.

‘As governments you want to be ambitious on the green part but you also have your responsibility to taxpayers. And in order for the SLB penalty to be effective to a certain extent that it will influence political decision-making it should be very, very high and I don’t think we can put that risk upon our taxpayers,’ said Wellen.

She added that SLBs are ‘definitely something we will consider… We are very eager to hear input from our primary and investors on what they think and whether it would be a suitable investment for a country like the Netherlands,’ she said. ‘I can’t say whether it will be adopted but it’s definitely something we take into consideration. It’s a transition bond and we consider ourselves to be in a transition.’