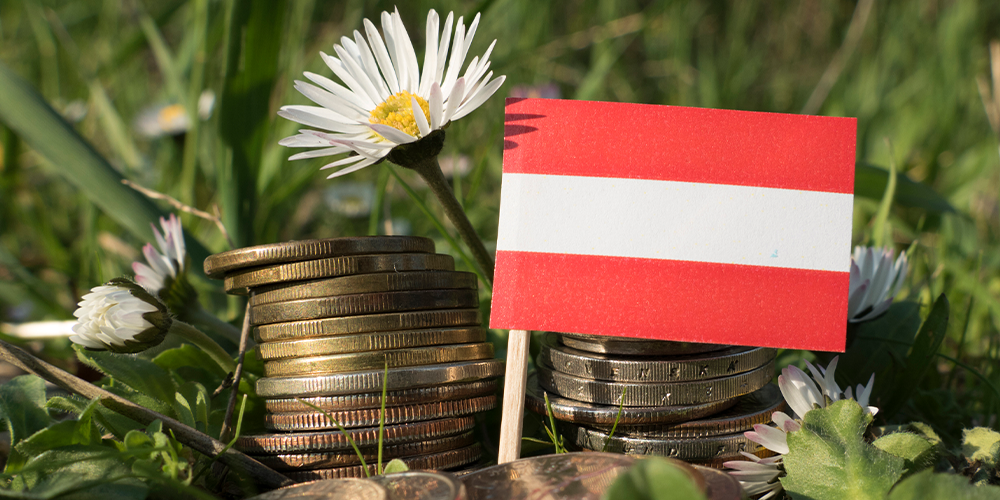 On 18 October, Austria made a splash as it sold the world’s first green treasury bills. It became the first sovereign to issue a short-term green debt instrument with a €1bn four-month transaction via auction, due in February 2023. The transaction received solid demand, with the deal 2.7 times oversubscribed and priced with a yield of 1.25%.

In some ways, it is surprising that a sovereign had not issued green T-Bills before. Since Poland became the first ever sovereign to issue a green bond almost six years ago, a whole host of sovereigns have followed suit with the issuance of different types of green bonds in various forms.

However, so far, sovereign green bonds have really only catered to the classic investor base of green debt – long-term investors, matching the long-term nature of green projects. But in doing so, sovereigns have neglected an investor base that is increasingly becoming more attuned to integrating environmental, social and governance criteria into their mandates.

In the run-up to the issuance of its debut green bond earlier this year – a €4bn 27-year syndicated trade in May – Markus Stix, managing director of markets at Austria’s treasury, said that he ‘had lots of discussions with investors and they told us they were willing to invest in green T-Bills but that there was no supply in this format.’

But although there was interest, Austria still had to come up with a way that would cater to short-term investors with a long-term investment.

This ‘missing link’, Stix said, was the issuance of green T-Bills that would be rolled every three-months up until the end date of the maturity of its green expenditures, which is currently in 2049. While the debut green T-Bill has a four-month maturity, this will be rolled over in February, then again in May and every three months thereafter.

By rolling over green T-Bills, short-term investors, such as money market funds, central banks, official institutions and bank treasuries, would match their short-term liabilities while also being given the chance to invest in long-dated green projects.

When the green T-Bills get rolled over, investors can choose to stay, leave or even switch to other Austrian green government bonds. As with its green bonds, Austria will report on its green T-Bills, including providing information on the roll-overs of its green instruments. The sovereign launched its conventional T-Bill programme only last year as part of a move to expand its investor base.

From its €5bn of green eligible expenditures that Austria has set out for 2022 and 2023, it will fund €1bn, or 20%, with green T-Bills. The rest will be funded through green bonds. Next year, Austria will also introduce green commercial paper, meaning the volume of its short-term green debt will be split between T-Bills and CP. Austria has the highest proportion of green expenditures of any sovereign green bond issuer in the world, with around 3.4% of its 2021 expenditures labelled as such under its green bond framework.

Other sovereigns will pay attention, seeing if they can also tap into a growing demand for green debt. Austria has provided the template but issuing short-term green instruments will only make sense for those that have substantial and growing green bond programmes, which will afford them the flexibility of issuing a variety of green products.