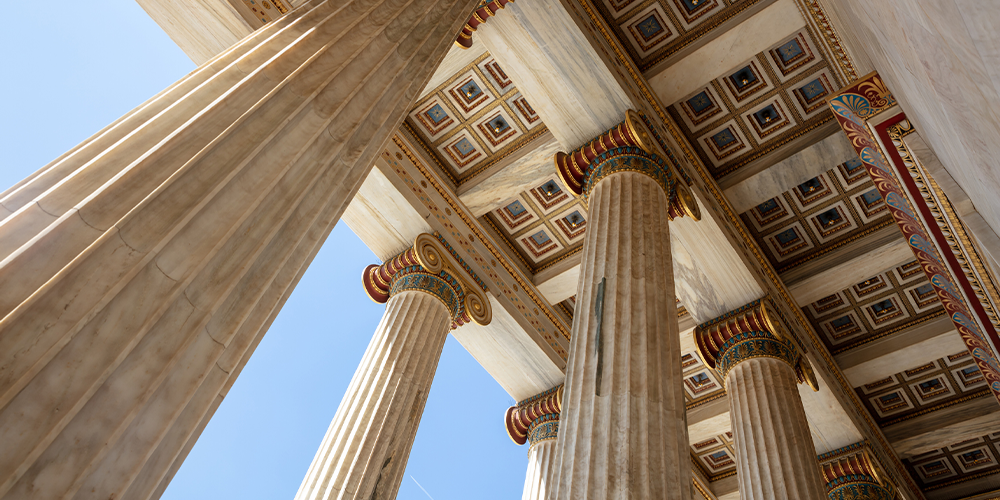 Issuance another milestone in the country’s return to capital markets

After initially planning to bring its debut green bond to the market this year, Greece is now looking to issue the deal in 2023, OMFIF understands. Almost every western European sovereign has issued green bonds, so Greece’s planned foray into this market is well overdue.

The deal could come in the early part of 2023, with Greece looking to press on and issue the deal as soon as market conditions are receptive next year. Volatile market conditions this year forced Greece to postpone its plans to sell its debut green bond. The deal will be issued via syndication with a maturity of eight to 15 years.

Greece will follow the conventional path of European sovereign green bond issuance – that is, adhering to the European Union taxonomy and structuring the deal from a classic green bond framework with a conventional structure and not, for example, the ‘twin bond’ concepts adopted by Germany and Denmark, where green bonds are sold alongside conventional bonds with the same size and maturity. Greece is understood to be targeting a ‘dark green’ grading for its green bond framework – the highest quality and grade available which reflects projects that are tailored towards a long-term vision of a low carbon future.

However, what will single Greece out from the majority of the western European sovereigns who have issued green bonds is the size of its deals. OMFIF understands that Greece will be targeting a maximum size of €1bn as a result of the sovereign’s limited expenditure tied to green projects. Greece will also not be a frequent issuer of green bonds – it is likely to not issue a new green bond every year but rather every two or three years.

This will undoubtedly affect liquidity. Most European sovereigns who have issued green bonds tend to enjoy a ‘greenium’, a cost saving for issuing green over conventional bonds due to the demand for this product. However, for Greece, due to the small size of their green bonds, investors are likely to demand a premium for buying them due to their lack of liquidity. This will counter any potential greenium benefit.

The liquidity of Greece’s green bonds will cause concern. Nevertheless, the sovereign’s green bond plans are another positive step on its journey towards normalisation since returning to the capital markets in 2014. Since its comeback, Greece has achieved many milestones, including building out a full yield curve, having a frequent presence in the bond markets, pricing syndicated deals against mid-swaps rather than on a yield basis, and increasing its investor base with real-money accounts. The main reason Greece is issuing green bonds is to build on these achievements and strengthen its brand in capital markets, as well as further expanding its investor base.

Greece’s gross financing needs are expected to total €10.5bn-€11bn in 2023, of which up to €8bn will be raised in the bond market. Alongside its debut green bond, Greece will also issue at least one other syndicated trade next year.

The experiences of recent debut sovereign green, social and sustainable issuers as well as thoughts from upcoming first-time issuers will be explored at OMFIF’s global GSS issuance summit on 13 December. The first annual global GSS issuance summit by OMFIFs’ Sovereign Debt Institute follows the culmination of the GSS issuer workshops run by the SDI in 2022, which attracted 38 debt management offices and ministries of finance as well as 51 investors.