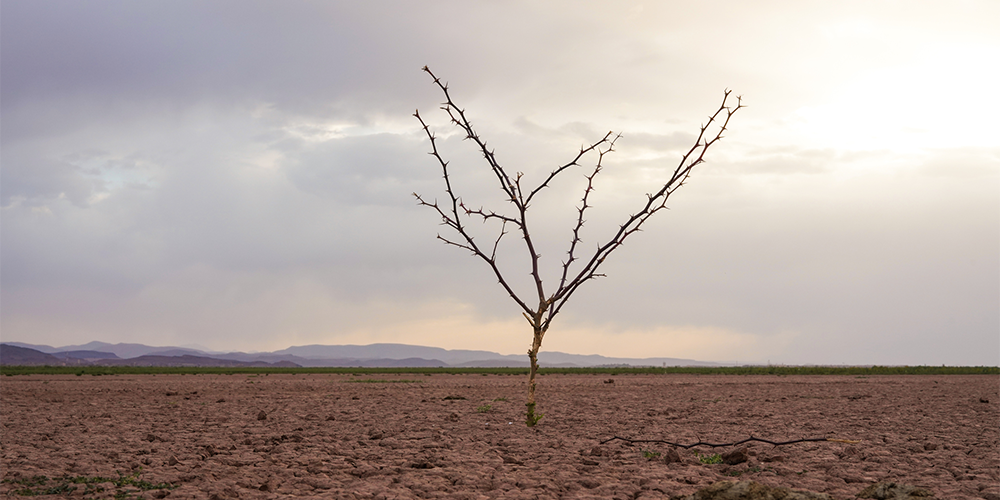 What to expect from COP27

The world has changed dramatically since COP26. The Russia-Ukraine war has set back countries’ transitions to renewable energy sources – particularly in Europe – as a shortage of Russian-supplied energy has sent demand soaring. Countries are turning to immediately available sources of fossil fuels, like coal, to meet energy demand during the winter months.

Geopolitical frictions are complicating collaboration over climate change. Tensions between the US and China – the two largest greenhouse gas emitters – have escalated following Speaker of the House Nancy Pelosi’s visit to Taiwan. The US has banned imports of solar products linked to the north-western region of Xinjiang, where China has been accused of using forced labour. This has led some Chinese officials to accuse the US of politicising climate change at the expense of much-needed collaboration.

From 6-18 November, the world will come together in Sharm el-Sheikh, Egypt, for COP27. This year’s conference comes amid devastating floods in Nigeria and Pakistan, record-breaking droughts in China and famine in Somalia.

So, what will be on the agenda, 30 years on from the first summit?

The so-called ‘African COP’ may facilitate a greater focus on the needs of developing economies, which countries particularly vulnerable to the effects of climate change have been calling for. Sameh Shoukry, COP27 president-designate and Egyptian minister of foreign affairs, said: ‘The time is well overdue to address the massive loss and damage from climate change suffered by people who did the least to cause it.’

‘Loss and damage’, defined as the effects of climate change that cannot be mitigated against or adapted to, has become a key issue in recent years. In 2013, COP19 established the Warsaw International Mechanism for Loss and Damage associated with Climate Change Impacts. The intention was to tackle the impacts of climate change that were not being addressed by existing mitigation strategies. However, the mechanism was criticised by developing nations for failing to move beyond words into action.

The issue was raised again at COP26, where low-income countries proposed an emergency climate financing facility. Two weeks of negotiations resulted in the Glasgow Dialogue on Finance for Loss and Damage, which was viewed by LICs as a much watered-down version of what was asked for. Saleemul Huq, director of the International Centre for Climate Change and Development at the Independent University, Bangladesh, described it as ‘a dialogue that will delay any action by at least another two years’.

Ahead of COP27, LICs have written to US Special Envoy for Climate Change John Kerry, encouraging him to support the creation of a fund that would compensate countries experiencing economic and physical loss from climate change events. ‘The success of COP27 depends crucially on richer, polluting nations like the United States ramping up their climate finance contributions and demonstrating a clear willingness and solidarity to address loss and damage in a meaningful way.’

The creation of such a fund was blocked by those ‘richer’ countries at last year’s conference. It is a contentious issue because it implies accountability for the effects of climate change, which developed nations are reluctant to acknowledge. However, as UN Climate Change Executive Secretary Patricia Espinosa points out, ‘The international community has yet to live up to its commitment to mobilise $100bn annually in climate finance for developing countries. And these countries are calling for an overall substantial increase in finance, especially finance for adaptation and loss and damage, which is crucial to build a more sustainable and resilient future.’

The majority of the financial support given to developing economies is in the form of loans. In 2019, 79% of climate finance was loan-based. This creates unsustainable levels of debt for countries already struggling against the effects of climate change. Some countries, like Uganda, are turning to more fossil fuel extraction to help them repay the debt, which undermines the purpose of the loan in the first place.

Finally, the location of the summit in Egypt has attracted criticism due to the country’s poor record on human rights. Public demonstration is effectively banned and a crackdown on political dissent has seen critics of the government jailed. Tightened security measures have restricted the access of non-governmental organisations to the summit, which activists and scientists have denounced as a move to silence civic participation.

At COP26, nearly 200 countries agreed to upgrade their climate pledges by this year’s conference. Only around two dozen have done so. The impact of the war is clear and huge increases in the cost of living may also bump climate change down the list of priorities.

But with the United Nations reporting that existing government pledges put the planet on track for an average warming of 2.8 degrees centigrade this century, rather than the target of 1.5, meaningful action needs to be taken at COP27 and for developed countries to put commitments into action.