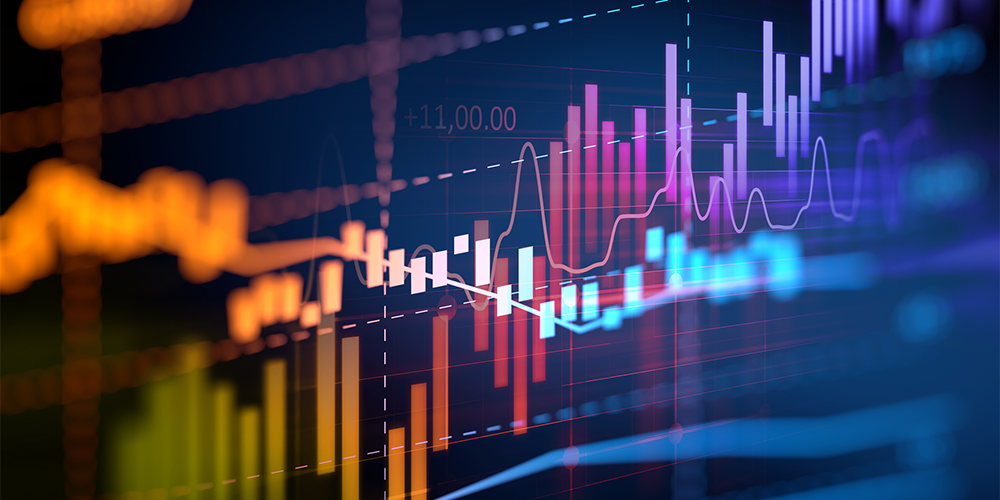 CBDCs will be crucial to broad technological advancements

If you think digital transformation has come anywhere close to maximising its potential for injecting efficiencies into the capital market, think again.

The next chapter in this story has only just opened. The application of distributed ledger technology and blockchain across the primary and secondary levels of the fixed income market is still a fresh concept, given it is little more than a year since the European Investment Bank issued the first ever digital bond on a public blockchain. The topic was discussed by a group of bankers, investors and intermediaries at OMFIF’s public sector debt summit.

‘The question we’re often asked is: why are we doing this? Isn’t the market already efficient enough?’ said a banker who worked on the EIB transaction. She opened a session on the digital transformation of capital markets by describing a series of compelling benefits of DLT and blockchain for issuers, investors and intermediaries alike.

And it has the potential to bring liquidity to previously illiquid assets, opening new channels to capital and democratising fixed income markets by making securities accessible to a broader and more global investor community. Speakers at the summit noted that there is a range of practical examples where digitalisation would have produced substantial tangible benefits.

One European debt manager said that the transparency injected by DLT and blockchain technology would have generated notable cost savings by strengthening his team’s cash management capabilities. More broadly, he said that the efficiencies introduced by digitalisation would have been invaluable for a debt management unit with limited human resources. ‘We are a team of just over 20 people managing hundreds of billions of general government debt, derivatives and cash reserves. Today, the potential operational risk is high,’ he said.

Another speaker mentioned that its enhanced transparency could play an important role in monitoring and enforcing sanctions: ‘Blockchain technology allows for greater scrutiny of where bonds are sold and who is holding them.’

One potential advantage of this technology, which is especially relevant today, is its application in the green, social and sustainable bond market. ‘The efficient way in which assets can be traced using DLT brings transparency and credibility to the market and makes impact reporting easier,’ said one speaker.

For all these possible benefits, summit attendees recognised that digitalisation of fixed income markets remains at a nascent stage, with a number of barriers hampering broader adoption. Some also expressed concerns that the technology remains untested and vulnerable to potentially costly malfunctions.

One debt manager acknowledged the appeal of using digitalisation to reach into a broader universe of investors. But he sounded a note of caution. ‘My concern is that we may be laying new technology on top of old systems without necessarily changing what lies underneath,’ he said.

Champions of digitalisation recognised that foremost among the hurdles to its broader adoption is the absence of a harmonised legal and regulatory framework. The European Union is addressing this shortcoming with its pilot regime for market infrastructure based on DLT, which is aimed at developing trading and settlement for tokenised securities. This comes into force at the start of 2023, but in the meantime there is no consistent rubric that market practitioners can leverage for broader adoption of this technology.

Even with an established regulatory framework, there are still unsettled technical questions. Speakers at the summit discussed the relative merits of public (permissionless) and private (permissioned) blockchains. ‘Proponents of the public blockchain argue it is the only system that can realise the full benefits of distributed ledger technology because it is fully decentralised and transparent,’ said an investment banker.

‘The downside is that it has potential scalability issues because it can’t handle the number of transactions at speed that are common in traditional financial markets,’ she added. ‘There are also questions about its privacy and an element of lack of control, which is a concern for some investors.’

One frequently cited drawback of public blockchain technology is its possible environmental impact. The well-documented energy intensity of blockchains relying on proof-of-work consensus mechanisms led one attendee to question whether its scalability was consistent with governments’ COP26 pledges. One response to this reservation is that there have yet to be any conclusive or empirical studies on the energy consumption, computing power and labour intensity required for blockchain versus traditional settlement. Another response highlighted that there are blockchain protocols that use much more efficient consensus mechanisms than the bitcoin proof-of-work model, which has been widely criticised for its issues with scalability and energy consumption.

For the time being, the optimal solution is to combine elements of public and private blockchains, which is why ensuring interoperability between the two is essential. ‘We’re already seeing a number of bridges being built between the public and private domains designed to give market participants access to the best of both worlds,’ she said.

Another major stumbling block is the absence of a cash token solution allowing for settlement on a full delivery versus payment basis. The summit heard that solutions that have been developed so far lack scale as well as permanence and, in the case of stablecoins, they may introduce an element of credit risk.

‘The best permanent solution to this issue would be a central bank digital currency that is an exact representation of the money that we use for everyday transactions,’ said the investment banker.

This is why it is important to keep a watchful eye on the investigation phase of the digital euro project, which was launched in July 2021 and is scheduled to last for 24 months. One attendee at the summit remarked that central banks appear to be lukewarm about digital currencies. But she suggested that over the longer term it is probable that authorities will recognise they will have no option but to support their development.