If the US sneezes, do emerging markets still catch a cold? 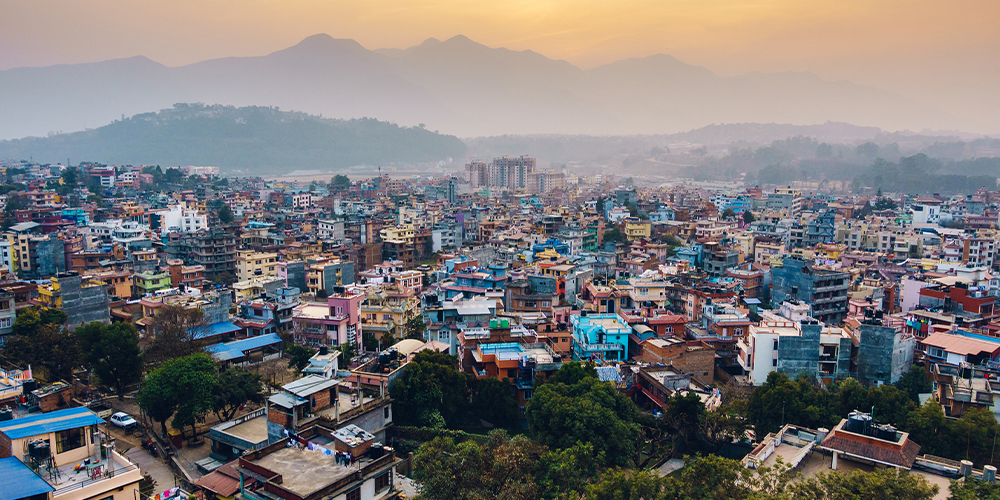 When the US sneezes, the world – including emerging markets and developing countries – catches a cold. So goes the dictum. But does it still hold?

Many EMs and LICs clearly face severe debt distress. Analyses often strongly highlight the role of US monetary policy in fighting inflation as a cause. It’s decidedly true that US economic and financial developments significantly impact EMs and LICs. They do so through real and financial channels. A slowing US economy means fewer EM and LIC exports. A stronger dollar and higher US interest rates raise debt servicing costs. Imported inflation is boosted.

But the thrust of the commentary can be somewhat anachronistic. EMs and LICs should no longer be seen in one fell asset class swoop, nor should a rather straight line be drawn from US monetary policy to them. Far greater differentiation is essential.

First, global shocks should now be viewed differently to the heavy US focus after the 2013 taper tantrum. It’s not just about the US. China now accounts for nearly one-fifth of global gross domestic product. It has become systemic in its own right, weighing heavily on real developments globally, especially among Asian economies. Slowing Chinese growth, let alone the many transitional challenges China faces will slash China’s sustainable growth rate and profoundly impact EMs and LICs for years to come.

Russia’s heinous invasion of Ukraine is already hitting EMs and LICs worldwide due to higher energy and cereal prices.

Second, analyses need to differentiate more clearly between EMs and LICs. EMs are more highly integrated into the global financial system than LICs and far more likely to have external dollar borrowings. LICs aren’t especially systemic for global financial markets. They rely largely on official finance. To be sure, this distinction is somewhat artificial – LICs have some market debt and some ‘frontier’ economies that straddle the terrain between LICs and EMs.

Estimates suggest 60% of LICs are in or at high risk of government debt distress. But the G20 common framework for LICs – so far a flop – underscores that addressing official debt is key. Unlike the past, when advanced economies eliminated LIC debts through international initiatives in the Paris club, now ‘non-traditional creditors’ – largely code for China, but not exclusively so – dominate the official creditor landscape. Reports suggest that LICs will owe roughly $35bn in debt service this year, and over one-third is owed to China, a similar amount to the private sector and nearly a quarter to other official creditors.

In contrast, many countries often cited as vulnerable retain idiosyncratic weaknesses and their stresses are largely homemade. They have been impacted by global developments. Still, Sri Lanka is not a harbinger for EMs, but instead in crisis principally due to poor decisions, even if impacted by the hit to tourism from the pandemic. Turkey’s unorthodox and misguided policies have sent inflation soaring. Pakistan has long avoided tackling essential fiscal and energy reforms and endemic corruption, facing recurrent crises that have sent it over 20 times to the IMF. Argentina is a serial debt defaulter. Ukraine’s solid finances have been hammered by Russia’s barbaric invasion.

The vulnerabilities of these countries are well known in markets and should not give rise to systemic contagion.

EMs and LICs are being impacted by global developments. Much debt distress is already here and more is on the way. LICs are not particularly systemic for the global financial system. Larger EMs have fortified their financial positions, while markets are well aware of those with weaknesses. EMs and LICs face different situations and the array of impactful factors extends well beyond US policies and developments. Systemic stresses may well be escaped in the current cycle.