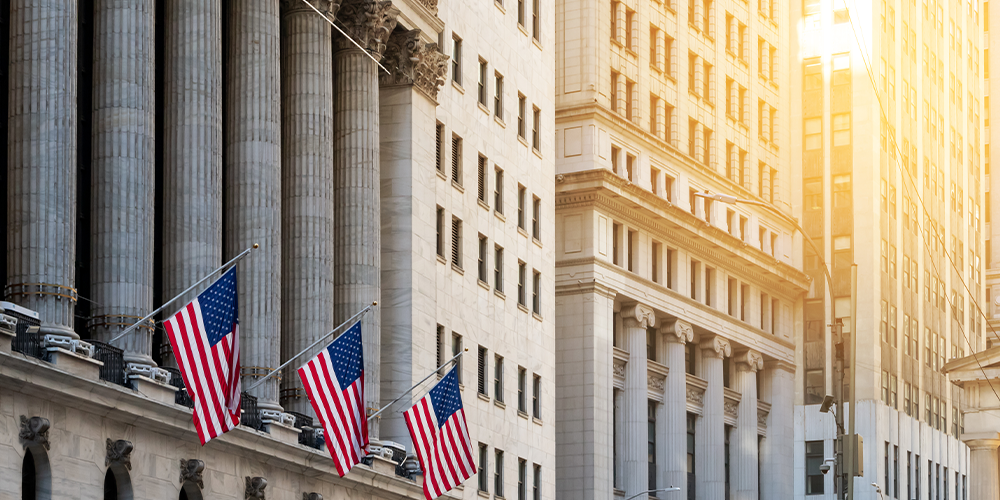 In late March, the Biden administration decided to encourage Congress to pass legislation curtailing stock buybacks. Stock buybacks — when a company purchases its own stock, increasing its price — have grown in popularity. The first quarter of 2022 saw a record quantity of buybacks. This trend has triggered the ire of a broad coalition, from the self-proclaimed democratic socialist Senator Bernie Sanders to Larry Fink, the chief executive officer of BlackRock.

This anger is rightly placed. Stock buybacks can be a useful and legitimate form of capital allocation. Jamie Dimon argued that they are useful ‘when [companies] don’t see a good use for capital in the next year or two… [and want the] cumulative effect of capital retained and reinvested.’

Yet, in recent years, stock buybacks have served primarily as a rather grotesque, unproductive and often taxpayer-funded instrument for the consolidation of wealth among a small cohort of shareholders. The result of this is a US economy that is more unequal, more vulnerable to recessions and less likely to innovate.

The prevalence of stock buybacks is also a recent phenomenon. In the decades following the second world war — and particularly after the 1970s — the US began a gradual process of credit extension. This coincided with the emergence of a prevailing mythology around ‘shareholder-value maximisation’ which was aided by a Securities and Exchange Commission decision in 1982 to create a ‘safe harbour’ for companies to repurchase their own stock if they trade no more than 25% of its value over a four-week period. Prior to this, companies refrained from buybacks for fear of SEC charges of market manipulation.

Since then, the share of corporate profits that have been used for stock buybacks has increased to 59% in 2014-16 from 4.3% in 1981-1983. In recent years, stock buybacks have only grown in prominence. Bolstered by the 2017 US tax cuts, companies in the S&P 500 spent a combined $806bn on buybacks. Stock repurchases worth $92bn can be directly attributed to taxpayer funded debt issuing and money printing to replace corporate losses.

As of 2022, US companies are currently on pace to spent $1.2tn on buybacks — this includes Apple’s recent $82.6bn and Alphabet’s $70bn in share repurchases. Apple alone has spent almost $500bn in the past decade on buybacks.

This rapid growth of corporate buybacks came to prominence amid the Covid-19 pandemic and resulting stimulus measures. Economists had been concerned for decades about the growth of corporate debt and the prospect that buybacks might be diverting some companies from maintaining the reserves necessary to withstand a significant macroeconomic shock. This concern is particularly pronounced given that the percentage of buybacks funded by corporate bonds peaked at 30% in recent years. The International Monetary Fund has, in turn, warned that such ‘debt-funded pay-outs’ risk eroding a firm’s credit quality.

These fears were realised during the pandemic. As Rana Foroohar of the Financial Times reported, airlines provide a particularly egregious example of an industry that used their copious free cash in pre-pandemic years to finance buybacks, diverting financing away from their ‘rainy day’ reserves and employees. This made the bailout of airlines — a necessary intervention to save the industry — particularly hard to stomach.

Some of this diversion of capital towards stock buybacks might be justified if they brought with them substantive benefits for companies. In many cases, share buybacks have the exact opposite effect. For instance, in 2018, just 43% of S&P 500 companies had any research and development expenses. Although the value of R&D expenditure — essential to future productivity, competitiveness and economic growth — has grown in recent years, it is driven by a small number of companies. Within a national context that has witnessed sluggish productivity growth for decades, stock buybacks are something policy-makers should continue to focus on.

Recognition of these issues has been increasing since the 2008 financial crisis. Beyond Democratic party politicians — including President Joe Biden — and left-wing journalists, the heads of BlackRock and Starbucks have recently called for a reduction or end to stock buyback programmes, to ‘allow us to invest more into our people and our stores… [and] to create long-term value for all stakeholders.’

Such comments are in line with a political context in which there has been widespread criticism of quantitative easing-encouraged asset value growth and a significant increase in wealth inequality. Indeed, the Biden administration’s exhortations to curtail buybacks are not especially radical within a policy context that is seeing growing support for wealth taxes on unrealised gains.

How exactly would the Biden administration limit buybacks? Their proposal is to prevent executives from selling off their shares for three years after a buyback. This policy idea follows recent SEC research which has indicated that executives are significantly more likely to sell off their stock in the days following a buyback.

Of course, such a proposal is unlikely to pass through a finely balanced Senate. And with mid-term elections just six months away with the prospective result of a deeply Republican Congress, Biden’s anti-buyback urgings may quickly fade amid the suffocating backdrop of political drama.