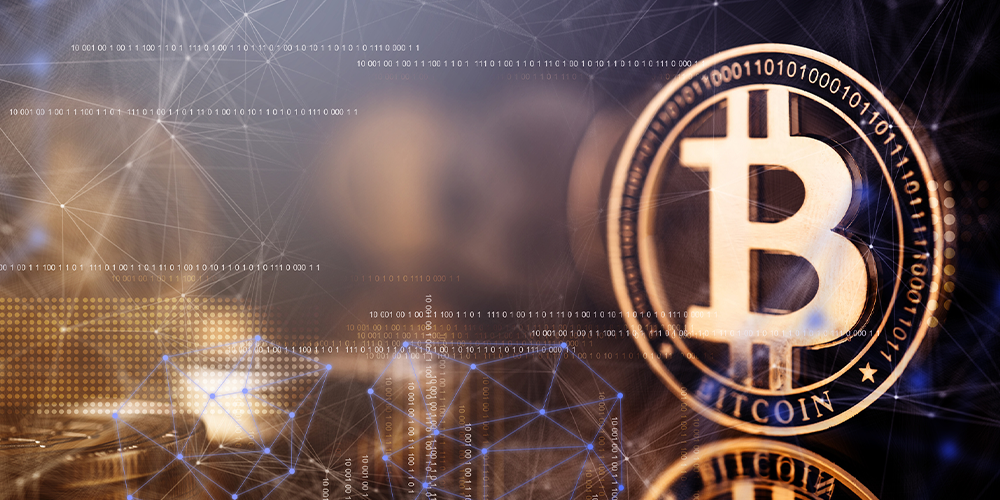 Central banks might want to stay calm and HODL

Following the invasion of Ukraine, the Russian central bank’s foreign exchange reserves at the Federal Reserve, Bank of England, Bank of Canada and European Central Bank have been frozen. This could boost cryptocurrency to a more prominent position within central bank reserves.

The $640bn of assets in the Central Bank of Russia’s name was assumed to be safe. Previous rounds of sanctions have focused on the assets and liabilities of targeted individuals and institutions — freezing the former and making the latter toxic. The assets of central banks have not been in scope before.

It is a devastating blow for Russia. That money provided a means of protecting the rouble and, in extreme circumstances, the government might have seized it for the purposes of direct expenditure.

Not all of Russia’s reserves are frozen. Its gold is held in Russia and so is safe from seizure or sanctions. However, it will prove difficult to turn into cash, since it would need to be transported to a willing buyer. It also has holdings at non-western central banks, particularly at the People’s Bank of China. But around half of its key assets are inaccessible.

This development will no doubt be keenly noted by central bank reserve managers. Foreign securities and currency, held overseas, are supposed to provide an immediate boost to a currency in times of stress. Accordingly, reserves are selected for their stability and liquidity.

Those are qualities not typically associated with bitcoin. It’s notoriously volatile and trying to move large amounts of it typically causes major price drops.

But it has some very important qualities. First, it is non-custodial. A central bank can set up its own cold wallet (a device that stores cryptocurrency offline) and hold its bitcoin free from the threat from sanctions.

Second, it is digital. As Russia is learning, gold in your own vault is a difficult asset for a foreign power to freeze, but it is also very difficult to liquidate. Bitcoin can be sent to addresses all over the world in a few minutes.

Stablecoins might provide a similar means of holding reserves outside of custodians — with less concern around volatility.

There are limitations. It is far from certain that the cryptocurrency market could provide the sort of scale and liquidity required to defend a currency’s value. Perhaps more importantly, bitcoin and stablecoins don’t provide anything like as much anonymity as was once believed. They are not a no-strings-attached sanctions buster. If a central bank uses bitcoin to buy dollars as a prelude to buying its own currency, it will pass through the dollar system and be within scope of sanctions, as will anyone who transacts with them. Even the cryptocurrency exchanges, where the greatest concentrations of liquidity are to be found, will lock the access of sanctioned parties, although so far they seem reluctant to forbid access from a whole jurisdiction.

While the limitations of cryptocurrency are real, reserves are meant to give a central bank the firepower to defend the currency in any circumstance. If the custodians holding foreign exchange reserves are no longer inviolate, then perhaps it is the duty of central banks to ensure they have a stash of non-custodial assets to hand.

Lewis McLellan is Editor of the Digital Monetary Institute