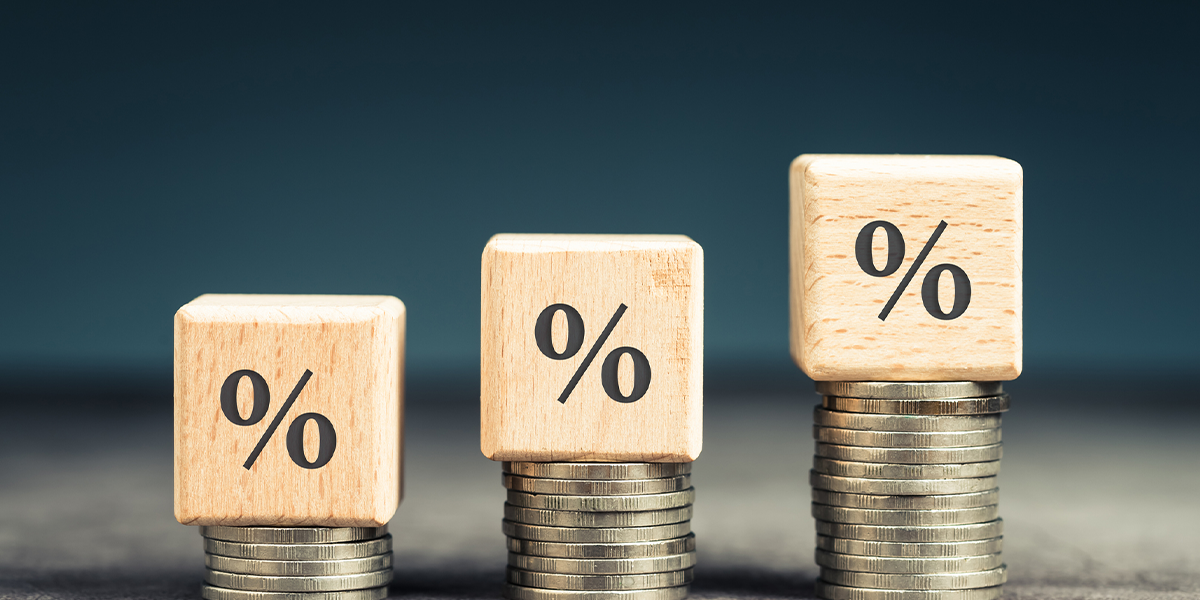 Challenges add to the list of global economic vulnerabilities

Economists are understandably focused on the uncertain near-term global outlook. But medium- and long-term prospects are discouraging given demographics, US/China tensions, excess leverage, reshoring and often limited macro space. Sustainable growth rates are likely to continue their march downwards during this decade.

Accentuating these woes, the Chinese and German growth models are outdated and in need of overhauling. Whether this happens is an open question. The two account for nearly a quarter of global gross domestic product.

China’s growth in the last two decades has been extraordinary. Before the 2008 financial crisis, it was fuelled by exports, and by large-scale credit growth afterwards.

The quality of growth, however, has been hurt by state-owned banks pumping out excess liquidity to state-owned enterprises, housing speculation and local government inefficiencies. The authorities are now trying to reduce high leverage and financial stability vulnerabilities. Doing so is restraining growth and hurting a weakened housing sector – which by some estimates accounts for up to 30% of GDP. Potential growth this decade is seen as falling to 5%, if not further. Some analysts argue that if only high-quality productive investments were financed, potential growth could be closer to 3%.

The authorities have long discussed shifting activity from investment-led growth to consumerism and services. But that transition isn’t happening at anywhere near a satisfactory pace. While China’s current account surplus – the gap between gross saving and investment – shrunk considerably relative to GDP after the global crisis, very high saving continues to squeeze consumption (Figure 1).

Figure 1. China’s investment and savings as a percentage of GDP

Further, investment remains high and more is needed to generate a percentage point of growth (Figure 2).

Against this background, the authorities’ pursuit of common prosperity and dual circulation is on its face quite sensible. Tackling inequality pursuant to common prosperity means raising incomes for lower- and middle-income workers, which would spur consumption. Boosting domestic demand pursuant to dual circulation is essential because China has too big a global footprint, especially amid global geopolitical tensions, to rely appreciably on the world economy for sustenance.

These policies are easier spoken than implemented. Without significant credit expansion, and given monetary restraints, fiscal policy will need to step up to support growth and reduce inequality. But while macro policy will ease, Chinese authorities are emphasising stability. China’s private sector is more efficient than the public sector, but President Xi Jinping is cracking down on the former. Implementation will further require concrete plans, for example, on climate, infrastructure, hukou and education reforms.

Germany’s economy has long been export-led. Current account surpluses have hovered around 7% of GDP for years and the IMF forecasts this trend to continue. Domestic activity remains dampened, while Germany absorbs demand from Europe and abroad. Its export muscle is evident across the rest of Europe and China. The automotive sector – by some accounts nearly 10% of GDP and almost 1m workers – plays a special role.

Global growth, however, should slow over the decade. China – a key German export market – will do so in particular. European growth will remain modest. More restrictive global trading conditions and reshoring in coming years and US/China tensions could further complicate the external environment facing Germany. The German auto industry faces a difficult transition.

The new government enters office against this backdrop. Its welcome plans to use budgetary manoeuvres to work around the ‘debt brake’ and boost climate and infrastructure spending hold forth the prospect of increased investment and reduced public saving. That would help boost domestic demand and lessen external reliance.

But given Free Democratic Party leadership of the Finance Ministry and innate German conservativism, the new government in the end may only cautiously go around the ‘debt brake’. Nor are unions demanding sufficiently large wage gains that would significantly raise labour’s share of income and in turn consumption.

Hence, there is little reason to think Germany will embark on a fundamental course change, reorientating its growth model away from reliance on hoped for external demand.

That said, one shouldn’t underestimate Germany’s capacity to adjust. After reunification, Germany was seen as the ‘sick man’ of Europe. But by squeezing unit labour costs in the early 2000s, coupled with the impact of the ‘Hartz’ reforms under the SPD Schroeder government, Germany returned to its role as the dominant force of Europe. Will the new Scholz government be able to flip the script with climate, digitalisation and infrastructure investment?

The challenges facing country post-pandemic growth models, particularly for Germany and China, are well worth adding to the long list of risks and vulnerabilities facing the global economy of the 2020s.