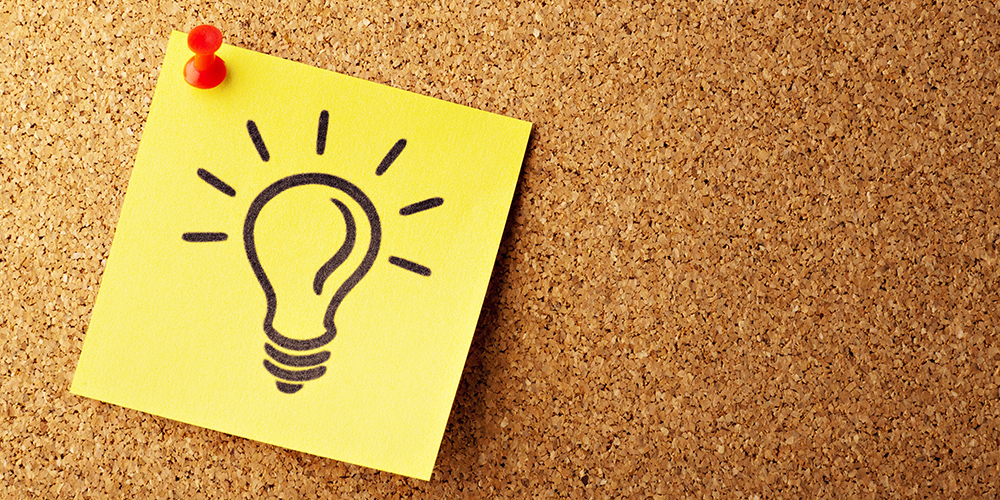 When former Bank of England Governor Mark Carney spoke at the Jackson Hole Symposium in 2019, he made a surprising argument against the continued dollarisation of the global economy. He rejected the consensus that all countries can achieve price stability and minimise volatility by adopting flexible inflation targeting and floating exchange rates as ‘untenable’. Globalisation has ‘steadily increased the impact of international developments on all our economies’, he said, and ‘dominant currency pricing’ in dollars undermines any central banker’s ability to do their job managing domestic monetary policy and inflation in an open economy.

Trade in dollars, once mostly limited to oil and other commodities, now extends to all traded goods and services outside and sometimes even inside national borders. More than 80% of cross-border invoicing is in dollars. Cross-border borrowing in dollars vastly exceeds borrowing in other currencies, and continues to grow more quickly. Dollars and dollar-denominated assets are falling as global monetary reserves, but are still dominant at 59% in 2021. Meanwhile the US economy share of global gross domestic product is declining as other economies grow. Carney labelled the situation a ‘destabilising asymmetry’.

Most government cross-border debt and hedging is dollar-denominated. Exporters rationally price in dollars to compete in dollarised global markets. Banks everywhere borrow in dollars and lend in dollars because that is what their customers pricing imports and exports in dollars or trading in global assets and derivatives demand.

Corporations, particularly in developing nations, often finance themselves with dollar debt because interest rates are generally lower and more stable than domestic currency rates, and the dollar debt market is much deeper and more liquid with global investor capacity. The wealthy everywhere use dollar-denominated tax havens and many small savers globally hoard dollar cash.

The dollar remains the anchor against which all other currencies are quoted and valued, whether or not the anchor has trailed across a seabed of increasing US fiscal deficits, trade deficits, civil strife and political dysfunction. Dollar-denominated assets continue to be globally marketable, even preferred. The dollar remains ‘the cleanest dirty shirt in the hamper’ as Barry Eichengreen, professor of economics and political science at the University of California, likes to say.

Carney was right to draw attention to the ‘destabilising asymmetry’ of dollar dominance. It raises important questions. How can central bankers measure or meet the needs of domestic economies when the domestic economy does business in dollars and prefers dollarised assets? How can central bankers influence inflation or deflation from pass-through of import and export pricing in dollars or exchange rate volatility? How can they stabilise a shock when market stress can communicate across borders from New York in microseconds, and dollar funding to domestic banks and corporates disappear just as fast? How can they build depth and capacity in local markets when 150 domestic markets globally price relative to US Treasuries in New York? How can they let a domestic bank or broker fail if the bulk of its assets will be resolved under New York insolvency law for the principal benefit of US creditors and counterparties, leaving too little for domestic creditor recovery?

Carney called for more international coordination, better surveillance of cross-border spill-overs to guide policy-makers, and an ‘adequate global financial safety net’. All of that is sensible, although little progress has been made, despite another global economic crisis in 2020. The Financial Stability Board confirmed in summer 2020 that no consensus exists for a global financial safety net, even as it pushed for a payments roadmap that lacks any mention of dollar liquidity challenges to those economies most vulnerable to dominant currency pricing and funding shocks.

Where Carney erred in 2019 was his call to replace the dollar with a ‘synthetic hegemonic currency’ for international settlements. The US may one day regret the weighted formula of the special drawing right basket. The renminbi may someday displace the dollar as the largest component currency in the SDR based on faster export growth and three financial variables under a new SDR weighting formula agreed in 2015. However, there is a long way to go. The renminbi joined the basket in 2016 and is used for just 1.4% of global cross-border payments.

The US is unlikely to accept a basket formula where the dollar can lose primacy or US authorities cede control. The fate of Facebook’s Libra basket digital currency is instructive. Under background pressure from US authorities, Facebook rebranded its digital currency as Diem, relocated association headquarters from Switzerland to California and, instead of being backed by a basket of Organisation for Economic Co-operation and Development currencies, will launch as a dollar stablecoin. Diem will join other 1:1 stablecoins with current market cap of more than $118bn. The ‘destabilising asymmetry’ may worsen as ‘digital dollarisation’ accelerates in online global commerce, making it even harder for central bankers to do their jobs.

In December 2020, Stefan Ingves, governor of the Swedish Riksbank, gave a speech which highlighted the mismatch between the domestic monetary toolkit and the challenge of serving ‘a small open economy integrated and highly correlated with a financialised global economy.’ He observed that Swedish banks, enterprises and even individuals can choose to borrow, transact and invest in other currencies if the Riksbank adopts unpopular policies. Ingves didn’t pretend to have the answers, but invited innovation ‘to develop new tools and make new kinds of analysis… If the world changes, we need to change with it.’

The mono-currency central bank mandates, economic models, policies and toolkits of the 20th century appear dangerously outdated in the multi-currency, multi-polar, digital, financialised and global crisis-prone 21st century. Every open economy is now a multi-currency economy requiring central banks to have multi-currency data and financial stability tools to do their jobs now and in the next crisis.

Central banks and other policy-makers need to work together for better defence of domestic economies from dollar exchange rate or funding volatility and market dysfunction shocks. Like the climate crisis, dollarisation arose from decades of state and private sector actions and can only be mitigated by collaboration and experimentation with new tools for monitoring and managing global risks.

The Pacemaker animations accompanying this commentary use BIS Table C3 data for debt securities issued by banks and other financial institutions. They show that the UK, a larger OECD economy with a permanent dollar swap line, has less funding volatility than Sweden, a smaller open economy that must ask for an emergency dollar swap line under stress after a shock has already caused harm. They also show that the local debt market in Sweden has less capacity to support banks and absorb shocks. Regardless of swap lines, both the Riksbank and Bank of England should be wary of debt rollover and currency mismatch risk that could stress funding and debt servicing if US rates rise to counter higher US inflation.