We are living on expensive climate credit 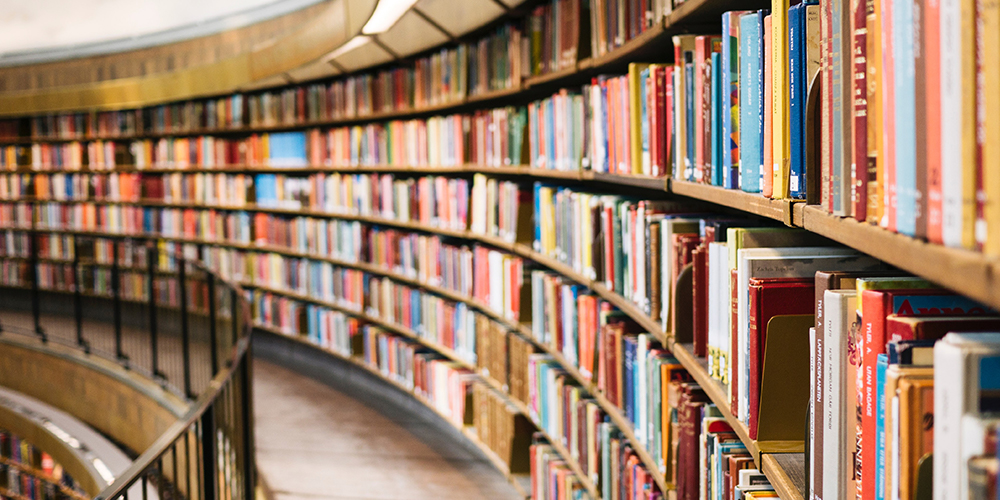 The past few years have made plain the need for global action on climate change and environmental concerns are increasingly at the forefront for many governments and individuals. Bill Gates, co-founder of Microsoft, and Michael E Mann, climatologist and geophysicist, have both written books on this urgent topic in the last few months.

I came away from Bill Gates’ book disarmed by his commitment and openness. My basic criticism of How to Avoid Climate Disaster is best set out by the author himself: ‘I own big houses and fly in private planes, so who am I to lecture anyone on the environment?’

Gates’ financial solution is to mobilise capital for research to reduce what he calls the ‘green premium’ – the extra fuel costs that going green will bring. For the average US electricity consumer, it would be a modest $216 increase per year. But the green premium becomes acute when applied to fuel for cargo ships – currently $1.29 per US gallon but rising to perhaps $9.05 for green fuel. An expensive way to bring containers from China.

The situation is similar for aviation fuel: a gallon of conventional jet fuel is $2.22, while bio jet fuel is $5.35. And as the price of conventional fuel falls, the green premium cost increases. This raises the interesting question of what will happen if oil prices fall heavily over the next decade, as vehicles switch to electricity and oil becomes a ‘stranded asset’ (a key financial term absent from Gates’ book).

Gates realises that reducing the green premium will prove almost impossible to fund commercially. His answer is for an application of scale – commissioning larger fleets of electric vehicles (Shenzhen in China, he notes admiringly, already has a fleet of 16,000 buses), by persuading governments to fund research, and pricing carbon realistically through trading emission allowances.

Gates is of the opinion that the process of adopting clean power (he strongly supports a nuclear solution) is primarily about getting the technological capabilities and cost reduction in place – he is clearly not naïve in this regard. Then and only then will governments be willing to add a bit of fiscal encouragement and non-philanthropic investors to vote with their funding.

Gates had one telling blind-spot, rather an odd one for a billionaire. There is almost no discussion in his book of the power of investors to change the type of projects we choose to fund with our money. Gates is dismissive of this approach which he categories as ‘the easy stuff – divesting securities.’ Sustainable and green finance do not seem to feature in his landscape, though curiously he does state that he divested his own holdings in gas and oil companies in 2019.

Divestment is a major international theme at the moment with fund managers, who have just forced HSBC to produce a divestment plan for its May 2021 annual general meeting. Rather disappointingly, Gates’ list of ‘to do things’ for individuals at the end of his book, does not include checking with the manager of your pension fund to see if it meets green and sustainable criteria. This is probably the most powerful thing an individual can do, at least in financial terms.

Michael E Mann’s book, The New Climate War, is more concerned with the underhand PR used by fossil fuel supporters to deny climate change. He has little to say on green finance but takes a firmer line than Gates: ‘It may be banking and finance rather than national governments, that precipitate a climate action tipping point’.

Mann is also frighteningly aware that a US political system, based on neoliberal economics, may simply be incompatible with environmental sustainability. He shows how lobbying by vested interests in the US has consistently stymied both a carbon tax and ‘cap and trade’ solutions. Gates, to his credit, states that a carbon pricing system is the most important action to eliminate the green premium.

The green financial tide seems to be turning in Mann’s favour. The oil majors are rushing into renewables in 2021, and perhaps provoking a green asset bubble in solar and wind. A number of Middle East oil producers are also diversifying away from their monoculture oil, aware that holding onto this increasingly stranded asset may, according to some commentators, literally bankrupt them as nations within a decade. And the financial sector, a key pivot, is being called to account by bank supervisors worldwide, activist shareholders and investment fund managers.

We still have time before the City of London, Pudong and Wall Street are annually flooded by rising sea levels. We continue to live on expensive climate credit. If we do not act now, our children (Gates’ son and Mann’s daughter feature in their books) will inherit not our fortunes, but our ruinous climate debts.