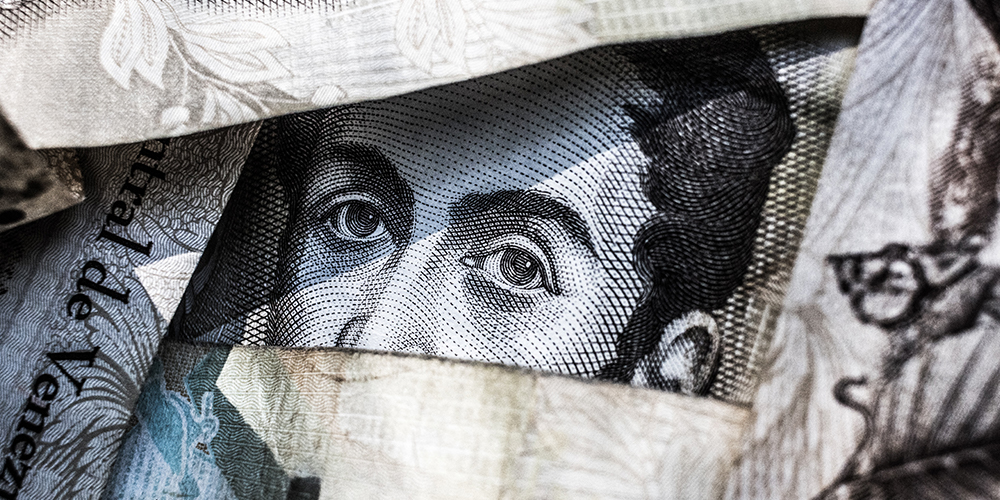 The pandemic profoundly changed external sector and currency market dynamics in 2020 and may do so further in 2021. US expansion may herald a return to debates about global imbalances and currency wars.

The US macroeconomic policy stance is more aggressive than elsewhere. The Organisation for Economic Co-operation and Development estimates that President Joe Biden’s $1.9tn American Rescue Plan could raise US output by around 3% to 4% on average in the package’s first full year. Many forecasters project US growth of 6% to 8% in 2021.

Europe’s macroeconomic response, while strong, is restrained in comparison. European fiscal policy may begin withdrawing stimulus later in 2021. China’s 6% growth target for 2021, even if a lower bound, is modest relative to forecasts of 8% or higher, signalling authorities’ desire to run restrained policies to curb leverage and lessen risks.

These stances could have major ramifications for global current account positions. The US was running current account deficits of around 3.3% of gross domestic product in the second and third quarters of 2020. Its merchandise goods deficit was nearly two percentage points of GDP higher.

This widening current account deficit could have profound global implications. On the plus side, for the US, higher imports will act as a safety valve, reducing inflationary pressures. For the rest of the world, it will boost growth between one-quarter and half of a percentage point in the euro area and China according to the OECD, and even more for Canada and Mexico.

It is worth placing this possible jump in US current account deficit in historical context. In the early to mid-1980s, the US external deficit surged on the back of an imbalanced policy mix that sent the dollar soaring. These policies included Chair of the Federal Reserve Paul Volcker’s tough restraint to wring inflation out of the economy and President Ronald Reagan’s expansionary fiscal policy. Amid strong protectionist pressure, Secretary of the Treasury James Baker launched the Plaza Accord in 1985.

In the 2000s, before the 2008 financial crisis, protectionist pressures surged, reflecting deep and legitimate concern over the sharp rise in China’s current account surplus, currency undervaluation and unprecedented excessive currency market intervention. This happened amid dislocations in America’s job market, despite strong US growth and falling unemployment.

After the financial crisis, China continued to amass reserves, even while its current account deficit plummeted. Other Asian countries ran strong trade positions and built up reserves. Germany’s already excessive current account surplus soared, rising above 8% of GDP, due to excess saving and fiscal restraint.

With the advent of fracking, America’s current account deficit declined and hovered around 2%+ of GDP in the last decade. But that did not quell US concerns over external sector developments under Presidents Barack Obama and Donald Trump.

Whatever problems the US may have brought on itself, it has fairly perceived that many in the rest of the world have long pursued export-led growth models and seen US demand as an engine of growth. In the past, America pressed others to boost domestic demand and not view the US as the importer of first and last resort, but with mixed results.

Even before the Biden package, the International Monetary Fund was projecting a widening in Germany’s current account surplus back to 7% of GDP. China’s surplus has risen, in large part due to pandemic considerations such as the cessation of tourist outflows and strong pandemic-related exports. Other Asian surpluses are large as well, and many Asian economies are again intervening heavily in currency markets.

These developments collectively imply that foreign countries will see positive net exports, with GDP growth exceeding domestic demand growth. Thus, these countries may be perceived in America as skewing global demand, absorbing jobs and growth from the US, amid the surging current account deficit.

The US dollar could be a wild card. Reflecting a view that I said at the time was misguided, markets expressed extreme bearishness about the dollar’s prospects in January. The market was wrong. The dollar has strengthened on the back of higher interest rates, reflecting the Biden fiscal package among other things. Further dollar strengthening could contribute to a wider US external deficit and aggravate these potential concerns.

Given America’s history, it is easy to envisage that protectionist sentiment, including on currencies, could be exacerbated. The outcome would foremost reflect the more aggressive crisis policy stance the US is taking compared with the rest of the world. But others will bear responsibility too.

Even if the widening current account deficit is largely made in the US, history shows that won’t stop American finger pointing. The Biden administration could soon face another challenge.