City loses out in Brexit but not all is lost 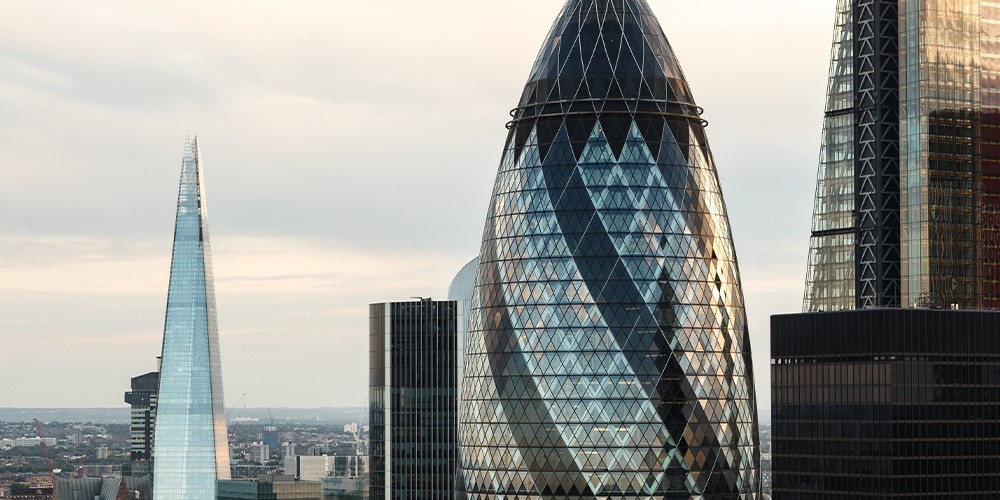 Is it time for the City of London and the broader UK financial services sector to start looking at finding a modus vivendi with Europe? The Brexit battle is over. But the struggle for a new relationship with the European Union is not yet under way.

There is no need to challenge the British government’s policy of trying to make the UK look at markets beyond Europe. But forward looking policy wonks in the City and its affiliated think-tanks might cautiously start exploring how to start making money in Europe again. Irrespective of views on the EU, it remains one giant market.

For many it remains puzzling that the UK did not seek access for the City when it concluded the trade and co-operation agreement with the EU at the end of 2020. In Brussels, EU negotiators, headed by Michel Barnier, could not believe their luck when Lord David Frost, the UK’s chief negotiator, only asked for a deal to cover finished goods and food, on which the EU runs a handsome trade surplus of €100bn.

Once the physical goods and food deal – in essence the output of the 19th century – was agreed, the hope was that a serious City-Brussels deal might materialise. However, the best offer so far is a so-called memorandum of understanding and a discussion forum.

As Miles Celic, chief executive officer of TheCityUK, a body representing UK-based financial services, noted, ‘It’s not a substitute for a relationship built on trust. There is not much point if it’s a forum for people to shout at each other.’

No one in the City holds any hope for even a reduced equivalence arrangement. The EU’s financial services commissioner, Mairead McGuinness, said bluntly, ‘We will not be recreating the conditions of the single market for the UK because the UK chose to leave.’

According to Nicolas Veron, a senior fellow at the Bruegel think-tank and the Washington-based Petersen Institute, ‘The European Commission’s inclination to reduce EU dependence on the City of London is understandable. No comparable dependence on an offshore financial centre has existed anywhere in recent financial history. Such dependence entails financial stability risk. In a crisis, UK authorities would not necessarily respond in a way that preserves vital EU interests.’

The recent row between the UK and EU over vaccines, from the perspective of EU cynics, shows that perfidious Albion is back. Many in Britain take a different line. In geopolitics, though, perception can have as much weight as reality.

Veron further contends that ‘the argument that keeping EU liquidity pooled in London is more efficient than any alternative is unpersuasive given the EU’s own vast size.’

This all sounds like grim news for the City. But, at some stage, British interests will resurface. No one is talking about reversing Brexit and rejoining the EU. In this context, might a compromise emerge?

Last week, Prime Minister Boris Johnson needed a deal with the EU to remove any threat of a vaccine embargo. This would have disrupted the immunisation programme which has jabbed more than half of the UK’s adult population and is the Johnson administration’s biggest achievement.

Johnson removed the bellicose Brexit bulldog Lord Frost as the UK’s chief negotiator with the EU and instead sent a veteran diplomat, Sir Tim Barrow, who was ambassador to Russia and then the UK’s permanent representative to the EU between 2017-20. Sir Tim, with Commission colleagues, produced a communiqué that talked of ‘co-operation’, ‘interdependence’ and ‘win-win’ solutions.

This was the first time for a long while that Westminster had used moderate and diplomatic language with the EU. It succeeded and the EU dropped its threat of a ban on vaccine exports to Britain.

To be sure, there are many hard-line Brexit ideologues who will want to sustain hostilities with the EU. Opinion polls, however, show that Brexit is viewed as having happened and no longer is voters’ main priority, as it was between 2016-19.

The City is keeping its head down, but its more forward thinkers should be asking how to reopen some, if not all, of its access to the world’s biggest market. It is time to emerge from the Brexit bunker and explore with like-minded influencers in EU capitals how to make financial trade interdependence work for both the UK and Europe.

Denis MacShane is the UK’s former Europe Minister and a member of the OMFIF Advisory Board.