Outlook 2021: Why the era of low inflation could last for 50 years 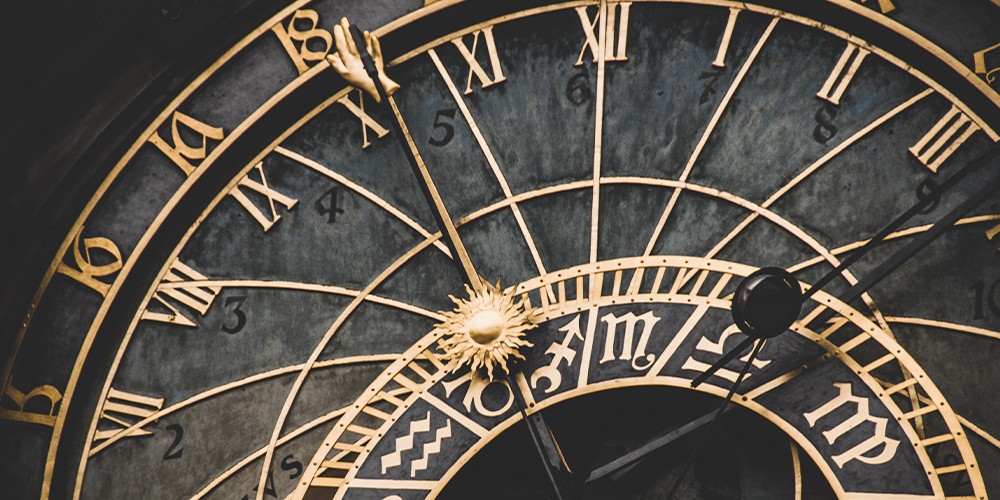 Many assumptions, not just the link between government borrowing and inflation, no longer apply

Covid-19 has upended traditional economic thinking in a way that was even harder to anticipate than the virus itself. Economists were not prepared for a simultaneous supply and demand shock, alongside a deep fall in income and employment. The traditional Keynesian remedy does not work as the problem is not one of empty factories looking for demand. Factories cannot open if workers have to socially distance from one another. Consumers cannot congregate in pubs or restaurants either. Shopping is dangerous unless staggered in time and space. Only money issued by governments can sustain demand as well as supply.

The old rules no longer apply. Debt-to-gross-domestic-product ratios have been blown away, control over central banks monetising government debt has been swept aside and fiscal discipline put on indefinite leave. Governments are borrowing at unprecedented levels and still markets are lapping up their bonds even when they pay negative interest rates.

And yet, the expected alarm bells are not ringing. The ratio of debt servicing charges to GDP (which is a flow-to-flow ratio, and hence a more accurate one to follow than the debt-to-GDP ratio, which is a stock-to-flow ratio) is the lowest it has been for decades.

There is no inflation in the system. That apparent eradication of inflationary concerns became apparent in the middle of the 2010s. Central banks began to worry about inflation being below the target rate, and therefore how they might raise it, an unimaginable scenario for any economist! The reasons for this are complex: it may be in part be due to the transfer of wealth from the rest of the population to the rich, which has in turn distorted wealth distribution and led to over-saving. Today, a lot of money is chasing positive yields and settling for moderately negative ones.

Have we entered an era of zero or even negative inflation? If so, what are the reasons and how long will it last? Certainly, the link between government borrowing and inflation is broken.

Is this low inflation phase an exception or is it the new ruling financial environment? I am going to stick my neck out and say it will last for 50 years.

The elements of the low inflation economy have been maturing over the last 50 years – since the collapse of the dollar standard and oil price shock. Manufacturing has moved to Asia, away from developed countries. Services, transformed by technology, are enjoying rising productivity with better products being sold at lower prices. The prospect of inflation caused by the growth of unit labour costs is therefore, in the west at least, negligible. Rising oil prices are much less of a threat, thanks to the growth of alternative energy sources. Agricultural prices may persist as occasional sources of price shock, but they will be local or short lived.

Demographic growth is slowing down and, in some economies, labour shortages may yet cause problems. But the age of robotics is already with us, and the pandemic will encourage production by bodies unlikely to get sick or spread infection. Artificial intelligence is also supplanting skilled labour in many activities.

Should we suppose that we have entered an inflation-free world? One where money can be created by a click on a computer at the central bank, and no inflation follows. Could we afford a welfare state without a large tax burden? How would the global economy be reorganised? These are the next questions we will have to address if we truly have entered a new economic era.

Meghnad Desai is Emeritus Professor of Economics at the London School of Economics and Political Science and Chair of the OMFIF Advisory Council. He is the author of Rebellious Lord – An autobiography (Westland Press).