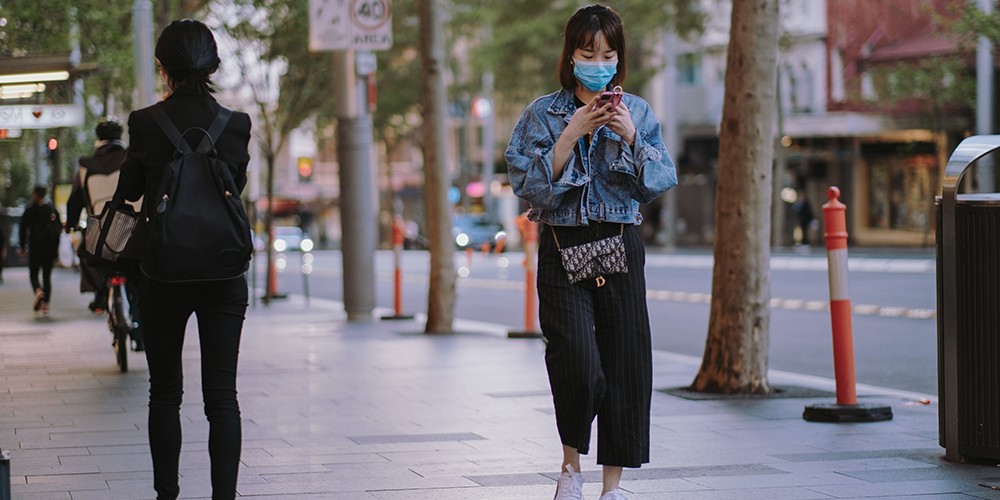 From outward appearances, the meeting seemed like a non-event, despite the extraordinary crisis. Across a broad front – health, macro policy, support for low income countries and emerging markets – progress is hard to discern.

The G20’s hope was that by putting economies into comas, curves could be flattened while societies adopted social distancing. Economies could then begin rebounding. Macro policy could help mind the gap.

Asia and Europe have achieved considerable progress. The US has failed on the health front. Its incoherent response and withdrawal from the World Health Organisation have further undermined confidence in America. Rebounding US coronavirus cases will pull growth down, hurting global recovery.

Advanced economy fiscal and monetary national policy responses have been strong. The US overcame gridlock and Germany abandoned its ‘schwarze Null’ (black zero) in mobilising large fiscal packages. Congress will need to enact more fiscal support to avoid an end-July cliff. Despite Europe’s bold recovery fund, it is unclear when resources might be disbursed and whether the protracted wrangling will have gutted confidence effects. The Federal Reserve and European Central Bank responses have been heroic.

China responded with its fiscal and monetary levers, though more cautiously than after the 2008 financial crisis, given high leverage and financial system vulnerabilities.

On the plus side, 42 countries have requested DSSI assistance – $5.3bn out of a possible $11.5bn of official support.

But the private sector is not participating, lessening the initiative’s impact. That means official funds may shield the private sector from its risks. Many low-income countries have decided not to partake, fearing participation could hurt relations with investors and wasn’t worth a few months of debt service relief. Given this reality, the G20 communique regrettably stated that an extension of the DSSI would only be considered in the second half of this year.

China is the largest official bilateral creditor, yet its DSSI participation is mired in opacity. China Development Bank and the Export-Import Bank of China are two main agencies for official credits. But as suggested by the Financial Times, China Development Bank does not appear to be taking part. It is also unclear whether development agency co-financing with commercial banks is included.

For the DSSI to work, the G20 and international financial institutions need to require low-income country participation. China must become far more transparent about its practices and adopt international norms such as those of the Paris club (made up of major creditor countries). The official community should apply ‘moral suasion’ on private sector participation. Creative thinking is needed to tackle a possible wave of debt restructurings.

The IMF’s response to the immediate liquidity needs of its members has been good. But that is only the first act in the drama, and enormous challenges lie ahead.

The IMF is looking to beef up its resources for low-income country lending and debt relief. With Congress considering another fiscal bill, the US should show leadership and international solidarity by making significant contributions to the IMF’s subsidy (and loan) resources for developing countries, and donating to the debt relief trust.

The US and some northern European countries oppose an allocation of special drawing rights. Many emerging markets and low-income countries have significant stocks of SDR which could be mobilised, but aren’t being used. The IMF is reportedly working on ideas to redistribute SDR from large holders, with little use for them, to the needy. The communique says nothing on this front.

The G20 faces a difficult situation. The US, though a major cause of the 2008 financial crisis, led the international response. Now, Washington has resorted to bilateralism at the expense of multilateralism. The global trade regime is a mess. The world distrusts the current US administration. An inward Europe grapples with internecine debates. The US and China are at loggerheads. A surging China enhances autocratic control. Given that the US and China are the world’s two largest economies, the lack of a semblance of US-Chinese co-operation means the G20 financial role will be rather rudderless. The world deserves better.