Learning from the project finance leaders 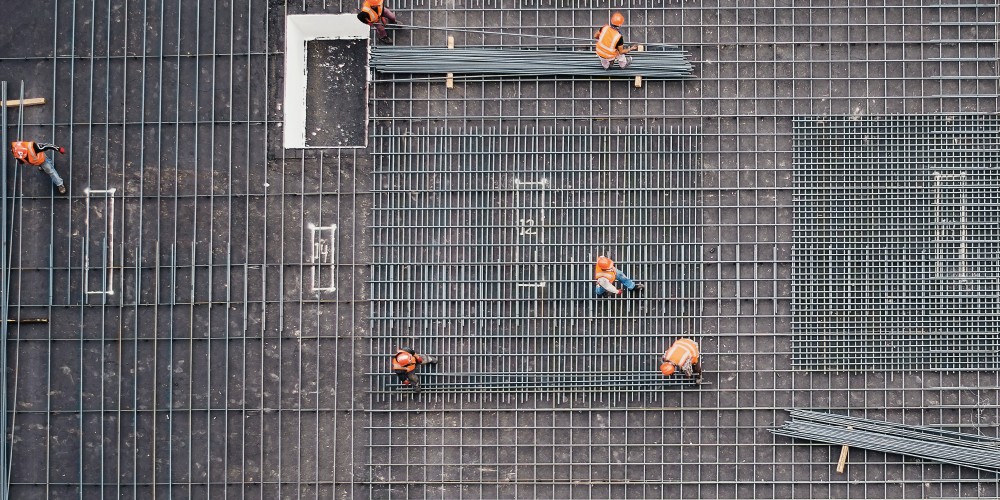 How to reduce the Asia infrastructure gap

In the 1990s, the market considered project finance as one of the more rigorous areas of bank financing. If any project failed, lenders would not get their loans repaid. Project finance loan documentation had to be detailed and comprehensive, addressing various risks that a project could face. This made loan documentation a costly and bespoke process. Infrastructure debt was less tradeable, contributing to the large gap in Asian infrastructure financing.

The situation has since changed. In 2018, the US, Australia and the UK, the traditional leaders, accounted for 40% of total global project finance transactions. Asia can learn from at least two features of these markets: homogeneity and streamlined origination. With 60% of project finance loans in southeast Asia originated by banks in Singapore, these financial institutions can initiate some level of homogeneity.

The institutional bond market can help refinance banks, as banks may be more suited to finance the construction stage of projects. Private sector participants have indicated the importance of appropriate collateralisation and securitisation platforms. Such platforms help to establish a market for infrastructure securitisation in specific collateralised loan obligations. This allows an efficient liability structure and asset seniority attracting investors of varying risk appetites. The bond market alone could provide $1tn-$1.5tn annually of additional private capital for infrastructure projects.

The Organisation for Economic Co-operation and Development has launched an initiative to establish infrastructure assets as a new asset class, aimed at tapping large pools of private savings. One of the three pillars in the OECD plan is promotion of greater contractual and financial standardisation.

Heng Swee Keat, Singapore’s finance minister, has called for greater standardisation in infrastructure finance documents. Kok Chee Wai, partner at law firm Allen and Gledhill, has stated that ‘standardised documentation allows parties to focus on areas which are specific or bespoke to the transaction in question.’ Nicholas Wong, partner and co-head of the Worldwide Projects Group at Clifford Chance, another law firm, speaks of ‘the transition of global capital towards Asian infrastructure projects.’ Projects in Asia need to be more bankable and investible, he says. ‘The underlying documentation must be drafted in a manner that facilitates widespread adoption.’

There are novel ways of creating platforms to facilitate access to infrastructure debt. One such initiative is the S$458m Bayfront Infrastructure Capital long-term loan facility established by Clifford Capital. The facility enables institutional investors to provide liquidity while being issued asset-backed securities in return. Bayfront then provides this liquidity to lending banks in return for infrastructure loans. The loans issued are repackaged into asset-backed securities, which are then divided into tranches and given credit ratings.

The Bayfront platform illustrates how institutional investors can bring new pockets of liquidity to help plug the gap in Asian infrastructure financing.Standardisation can increase the ease and efficiency of developing such facilities.

Indranee Rajah, minister in the Singapore prime minister’s office, second minister for finance and education, announced in October 2019 that Infrastructure Asia was working with law firms to standardise half of the clauses in project finance loan documents. The remaining half would remain customisable, part of an effort to contribute to a more vibrant secondary market in infrastructure debt and attract non-bank investors.

Infrastructure Asia hopes to come up with a suite of core documents that are ‘middle-of-the-road’ in terms of risk allocation. With the aid of experienced law firms, the initial draft of documents is planned for later this year. Conditions are ripe for this type of loan documentation that can contribute to more project financing in Asia and reduce the infrastructure financing gap.