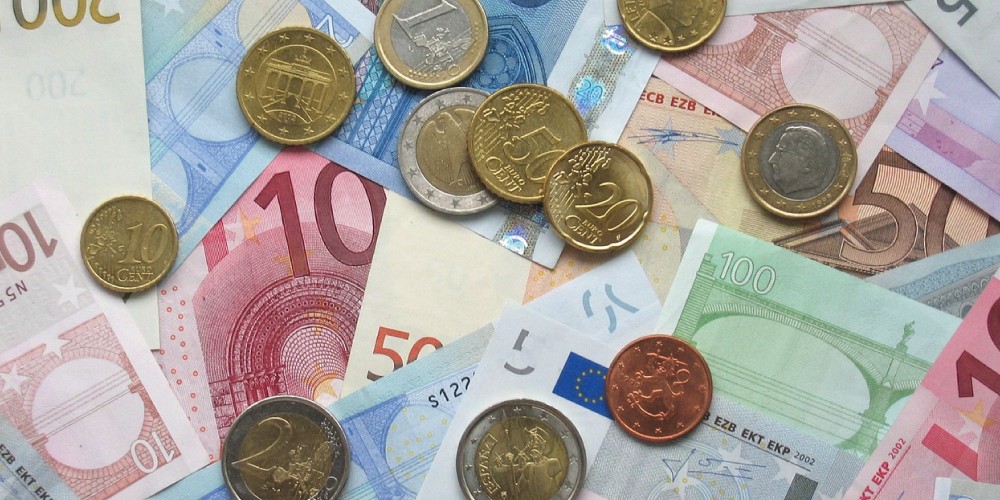 A fitting name for the new European debt instruments likely to revitalise the international borrowing landscape would be Delors bonds, recognising the pioneering role of the former European Commission president in promoting continent-wide integration.

Jacques Delors, who turned 95 on 20 July, headed the Commission in 1985-95, laying the groundwork for the single market and economic and monetary union. He launched grand schemes for ‘trans-European networks’ in transport and infrastructure that may now finally be enacted under the €750bn recovery plan agreed in Brussels on 21 July. After he left office Delors castigated critical flaws in EMU, not least the lack of centralised debt issuance capacity – handicaps that the euro bloc now seems likely, at least in part, to overcome.

The EU is set to become one of Europe’s largest bond issuers in a step that will add significantly to the flow of ‘safe assets’ – much in demand from international investors – when issuance starts probably in early 2021. According to a senior European official, enabling an enhanced international role for the euro is a beneficial side effect of the recovery fund accord reached after four nights of negotiations in Brussels.

A new Commission debt instrument – adding sizably to the €52bn stock of past issues to finance individual country programmes – will replenish future portfolios of European ‘safe assets’. These include bonds from the European Investment Bank, European Stability Mechanism and the German and Dutch governments, which have both borrowed greatly since March to finance pandemic recovery budgets.

Borrowing to finance recovery loans and transfers to hard-hit European countries, heavily geared to promoting ‘greening’ and ‘digitalisation’ in line with ambitious pre-pandemic Commission plans, extend Delors’ vision of 30 years ago. The high point, setting up the Edinburgh growth initiative, was the European summit in the Scottish capital in December 1992. This enacted a slender temporary lending facility of Ecu5bn, denominated in the Commission’s pre-euro accounting unit, devoted to so-called TENs for transport, energy and telecommunications and support for smaller businesses.

The Brussels deal is a landmark for several reasons. The EU for the first time gains access to a real budget that can be used counter-cyclically for stabilisation in future crises. It is not strictly speaking a fiscal union, reflecting the lack of debt mutualisation – still anathema to Germany and other northern countries. But it could become one over time, especially if the EU faces fresh existential upsets.

The north-south divide, although still a feature of the marathon Brussels negotiations, is less pronounced than during the euro area’s 2012-17 sovereign debt crisis. Germany has changed sides, reflecting the influence of Olaf Scholz, the Social Democratic Berlin finance minister, as well as a new-found European spirit from Chancellor Angela Merkel. The northern camp, no longer with Germany as a core supporter, has fractured and – with different concessions made in Brussels to Austria, the Netherlands, Sweden and Denmark – was able to agree a deal on the loans-grant package.

This plan confirms once again the importance of crisis in driving Europe forward, an idea popularised by Jean Monnet, one of the European Community’s founding fathers in the 1950s, as well as by Delors himself. The Delors plan for EMU, although promulgated before the fall of the Berlin wall in November 1989, was given fresh impetus by the crisis of confidence between France and Germany caused by German unification in 1990.

Without both the pandemic and the UK’s formal departure from the EU on 31 March, the EU would never have moved forward as it has done since April. The absence of the UK in the negotiations has changed Europe’s centre of gravity and allowed the Franco-German couple to regain a leading role.

Supporting the Franco-German consensus behind the recovery fund was the German constitutional verdict on 5 May setting conditions for German participation in European Central Bank’s bond purchases. Although the legal and technical dispute over Bundesbank bond-buying has been settled for the time being, the judgment reminded Merkel of the danger of over-reliance on ECB support purchases together with the overall background of economic shock, this has helped promote long overdue rebalancing of monetary and fiscal policy throughout EMU.

Building the international role of the euro is a traditional French goal to which Germany now gives more support,  ‘Delors bonds’ are a safe haven in the making. Even if the common European debt is relatively small (€750bn, 5.7% of the EU-27 GDP) compared to the US treasuries market ($20tn) 93% of US GDP), investor appetite will be strong and attractiveness could grow over time.

Another visionary force behind latest developments is Vítor Constâncio, the Portuguese finance minister and central bank governor who stepped down as ECB deputy president in 2018 lamenting that EMU still was unfinished business. Three months ago in an OMFIF virtual conference Constâncio put forward a plan for the European Commission ‘to raise loans with joint EU liability (Treaty article 122.2) and then finance some crisis-related national expenditures without increasing upfront the debt of member countries.’ Three days after the plan was agreed – although it still requires arduous national ratification procedures in all 27 states – Constâncio reflects on the EU moves in a further OMFIF virtual gathering on 24 July.

David Marsh is Chairman of OMFIF. Didier Borowski is Head of Global Views at Amundi.